Iran has a lot of region in the deserts for cycling and in some part of the desert you can see the icons of the ancient Silk road like caravanserais and historical castles and forts. On this trip we have chosen a desert region in the south of Tehran province which is in the north side of Esfahan province.

Maranjab desert is the name of a region in the north west of Dasht-e Kavir desert and Abyaneh is a historical famous village located in the west of it.

May is the end of season for desert activity and cycling as well. So the group reached the desert on the edge of the hot season but fortunately the weather was a bit breezy and it was not difficult for our cyclist to endure.

They started this trip from Esfahan and passed a couple of mountain regions to reach Abyaneh village. The village is located in the mountains with cool temperatures in spring and sometimes snow in the winter but it is very close to the desert which has such a different temperature.

They slept a night in the village and the next day continued cycling toward the Maranjab desert. They passed through different landscapes and terrains on their way to there.

The tour started via a paved road from Abyaneh which was an amazing road without any cars or vehicles passing and then crossed gravel roads when they entered the desert and then dirt and sand roads in the middle of the desert.

In some parts they passed the sand dune hills and in one region crossed the edge of the flat desert area which was a part of the Salt Lake of the desert. At the end of the day they reached the Maranjab Caravanserai and had their own private rooms in the caravanserai as well as having Persian cuisine.

In the evening they had a short walk to the Salt Lake which is an amazing place for photography. The next day it rained in the desert.

it was a big surprise to have a cloudy and rainy day and with temperatures dropping after a couple of minutes the day was made better for cycling than yesterday and the tour finished nearby Kashan city. 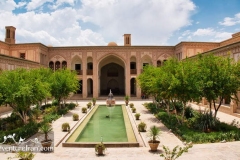 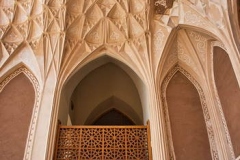 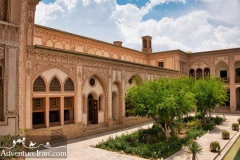 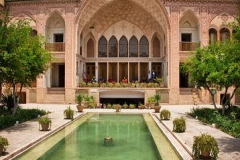 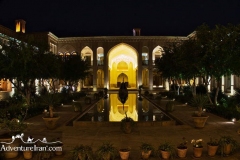 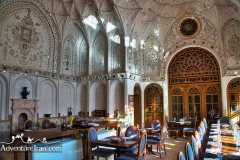 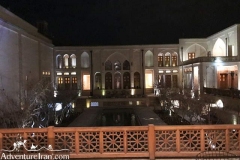 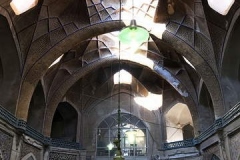 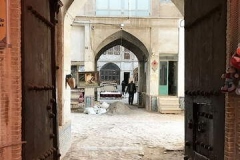 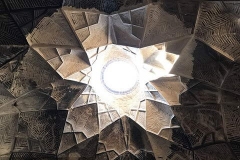 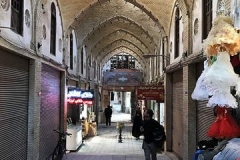 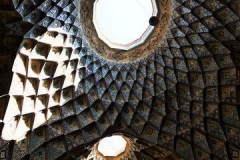 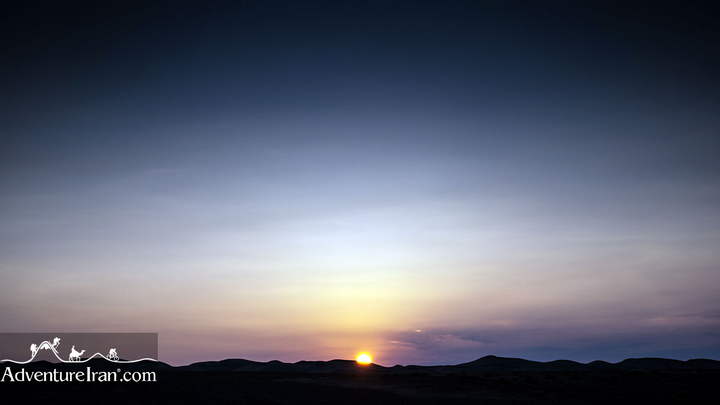 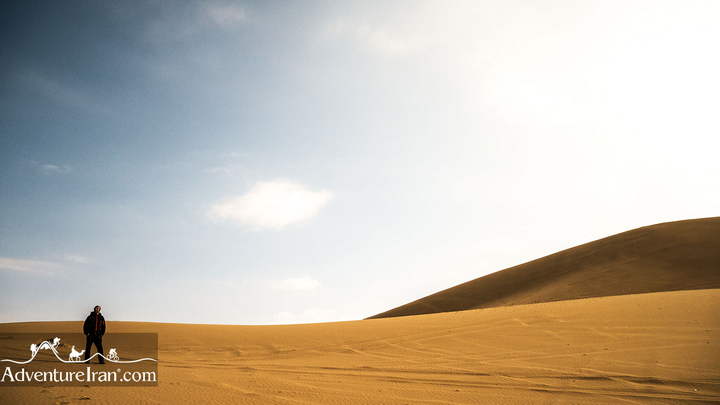 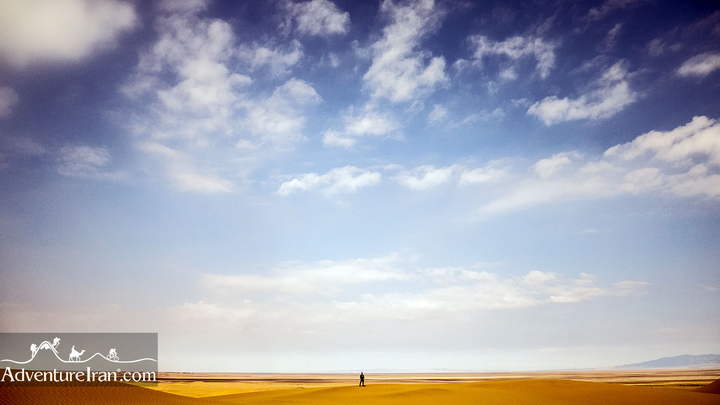 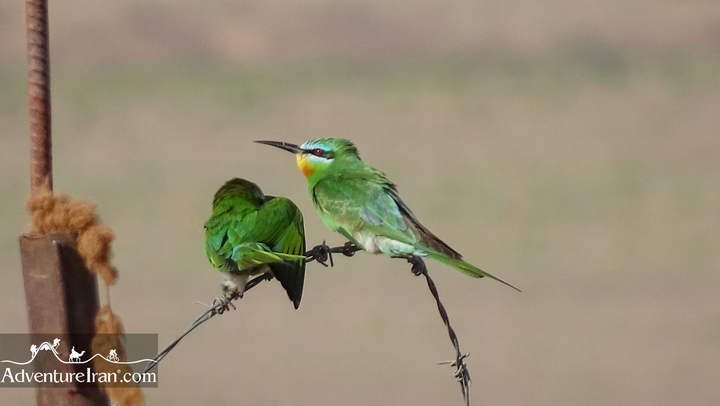