Shemshak is a village and a ski resort located in Alborz Ski Region, 65 Km away from Tehran city in the northeast. The piste is in the Central Alborz Mountains and is one of the three largest in Iran. Shemshak was a small and unknown village, lost in the mountains, before the beginning of the 20th century. Soon after discovering coal deposits in the region, Shemshak’s importance grew so much that a road was built to connect it to Tehran. After a few years, at the end of the mining operations, the village became a leisure resort for wealthy people due to the heavy snowfall in winter and the beautiful mountains surrounding it. In 1958, the Shemshak ski resort was built, offering Tehran’s upper class a place to learn and practice this trendy sport from Europe. 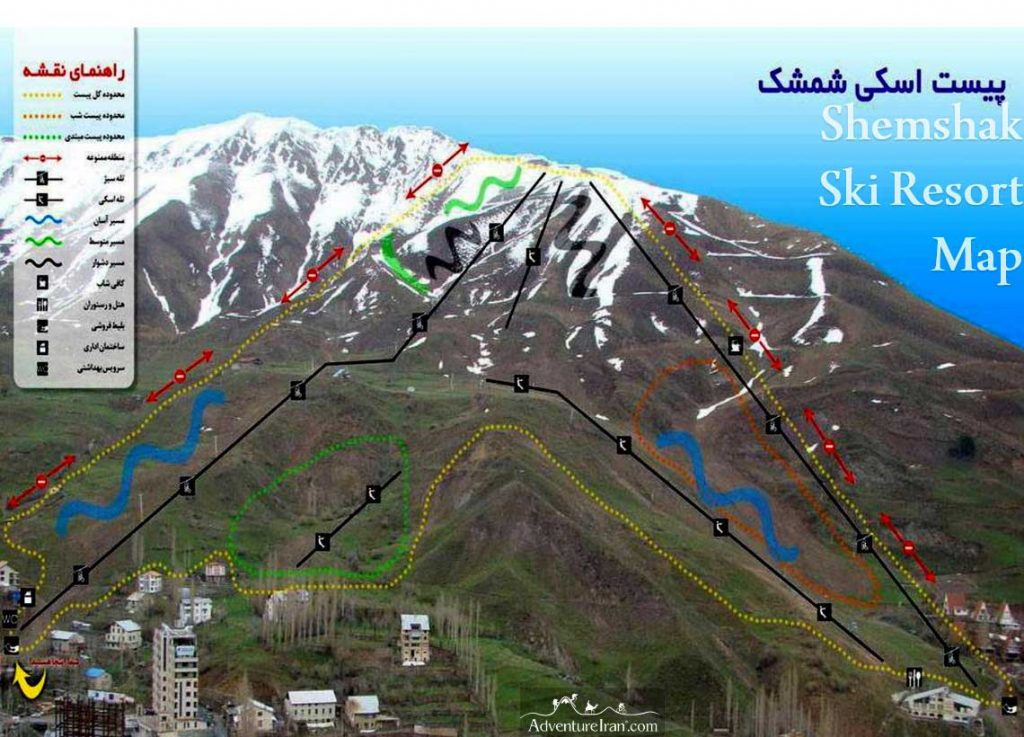 Today, Shemshak is a well-known venue for people to visit for relaxation and to enjoy its invigorating weather. Even though the resort has not expanded since its opening, it is still one of the largest in Iran. The proximity of Shemshak to other ski resorts such as Darbandsar and Dizin makes it the Ski Capital of Iran!

The ski resort’s base elevation is about 2,550 meters with the top elevation being about 3,050 meters. There is a hotel, some restaurants, as well as ski, snowboard, and sleigh rentals available in the vicinity. Moreover, there are electric lights, including LED lamps along the piste allowing better visibility for night skiing. The ski season in northern Tehran changes year by year, but generally, the best time for skiing in Shemshak is early December to late March. Darbandsar and Shemshak Skiing are two of the easy ski tours we offer. 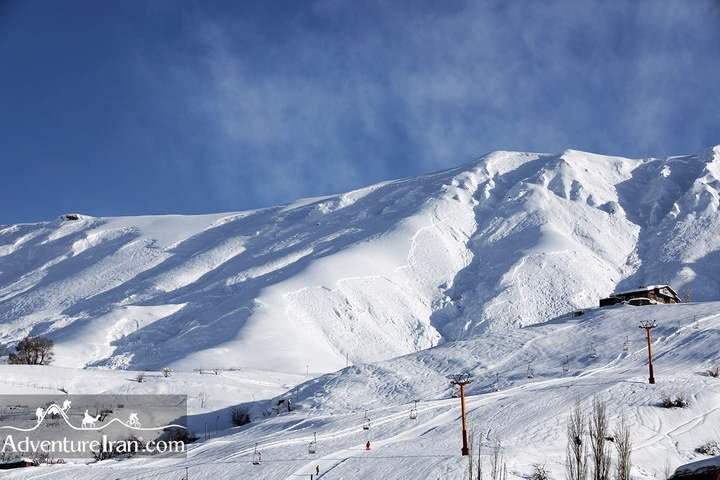 The view of Ski resort of Shemshak in nortern Tehran 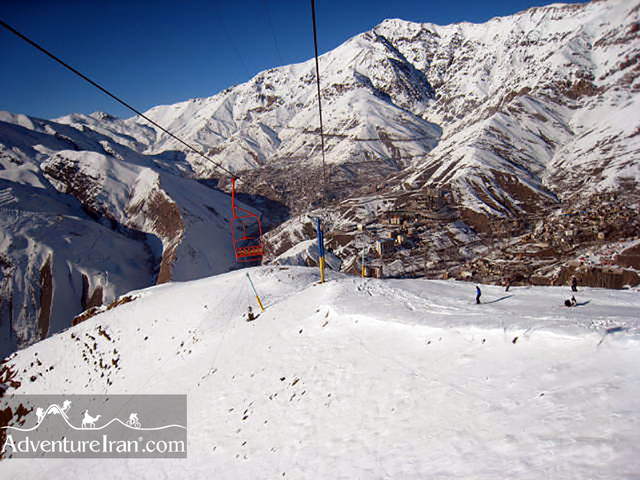 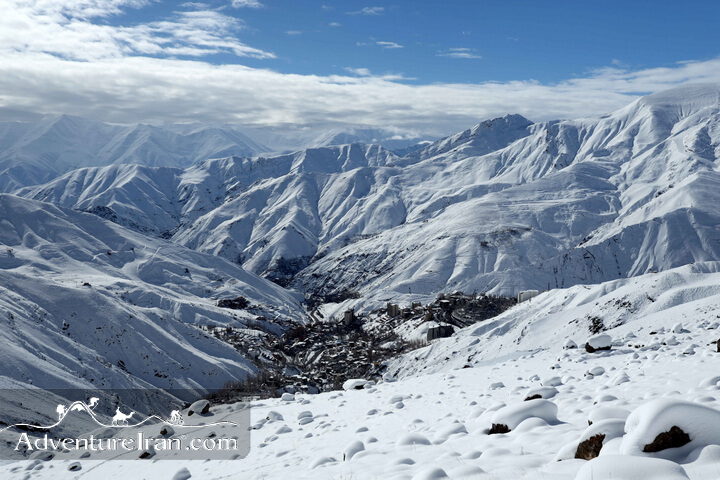