Despite the general dry trend for a sizable part of the country, for the rest the climate is ‎surprisingly varied. In the northwest, winters are cold with heavy snowfall and subfreezing ‎temperatures during December and January. Spring and fall are relatively mild, while summers are ‎dry and hot. In the south, winters are mild and the summers are very hot, having average daily ‎temperatures in July exceeding 38° C (100° F). On the Khuzestan plain, summer heat is ‎accompanied by high humidity.‎ 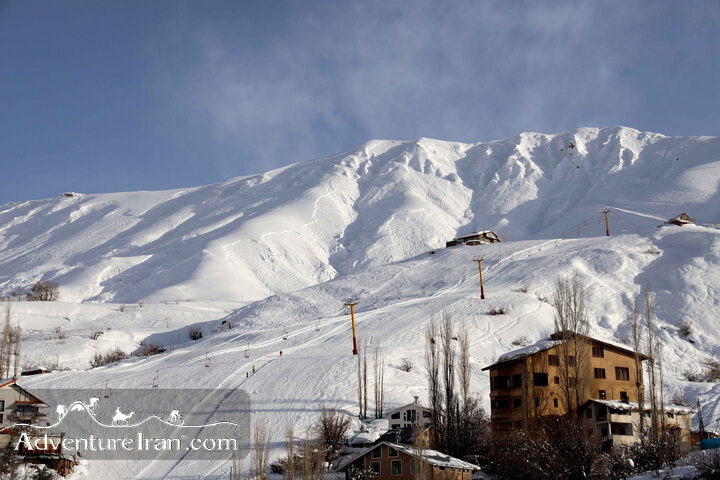 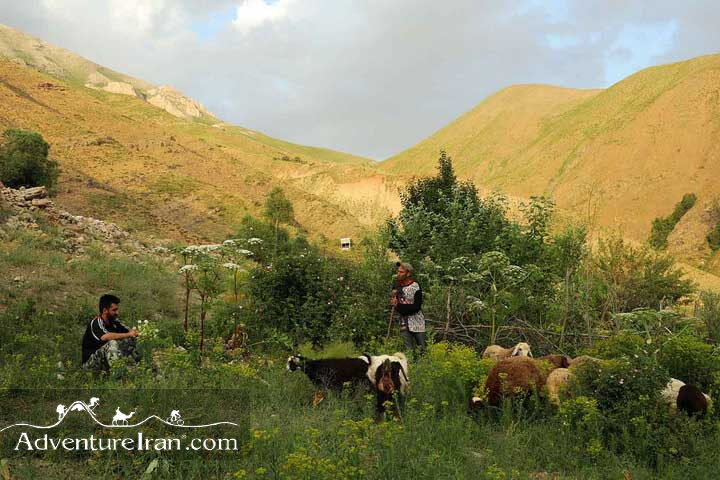 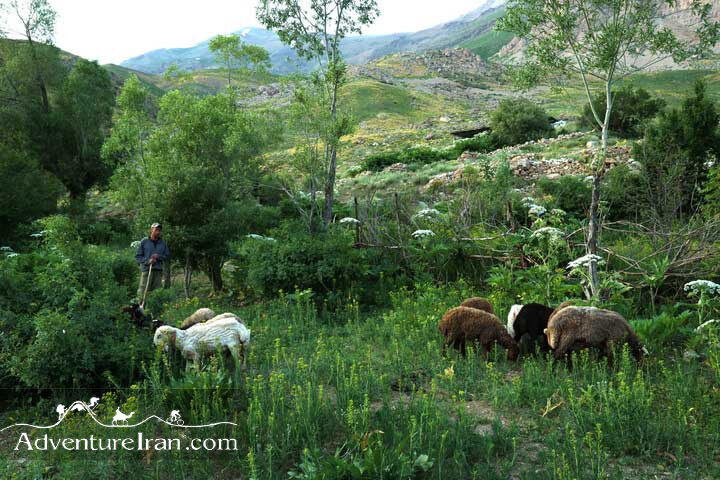 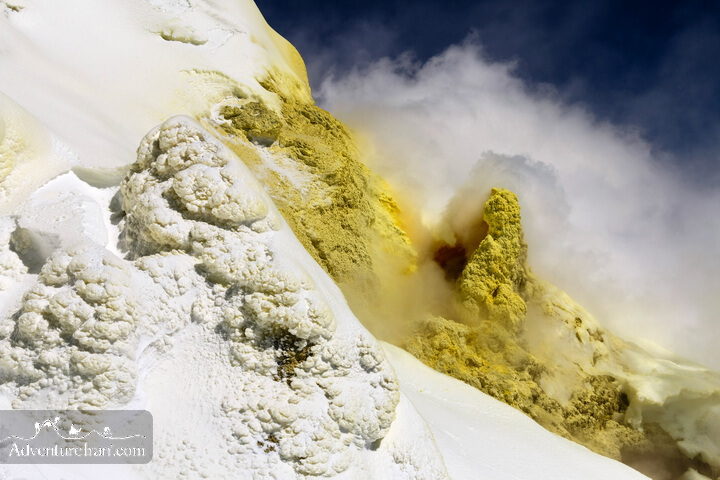 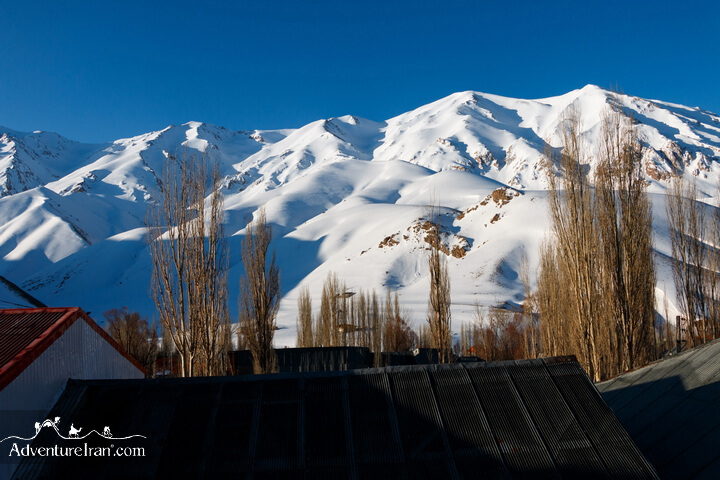 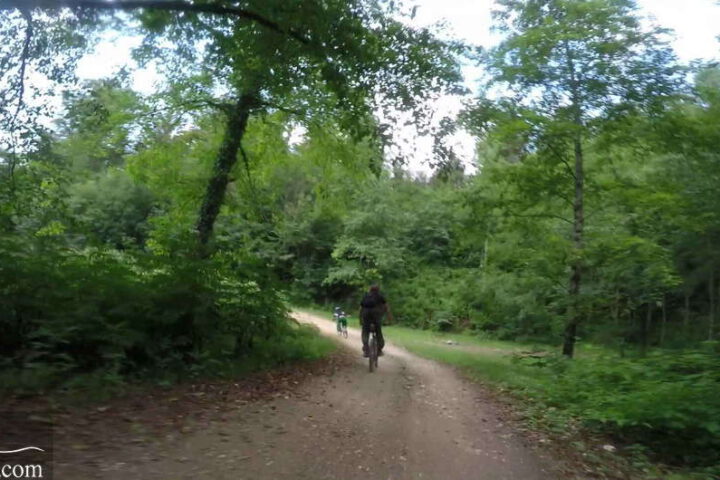 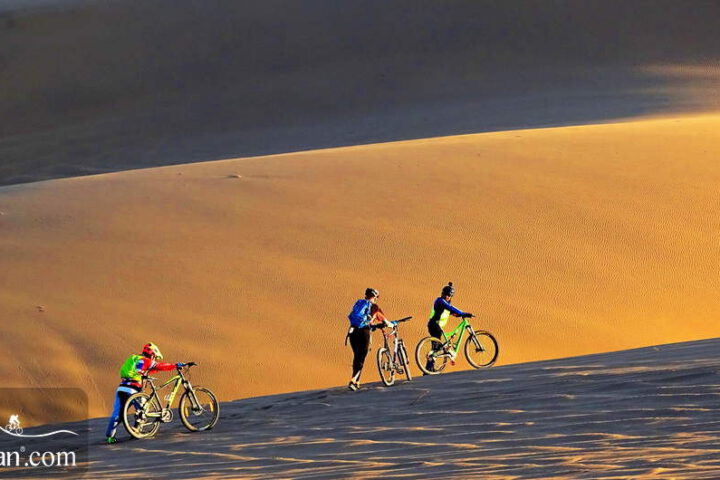 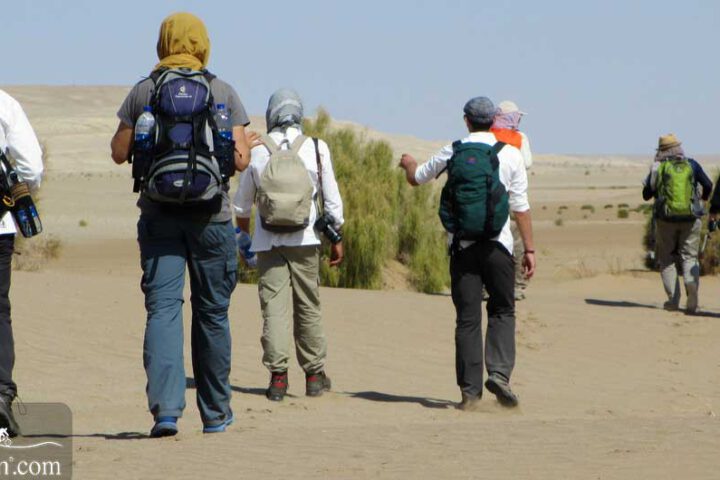 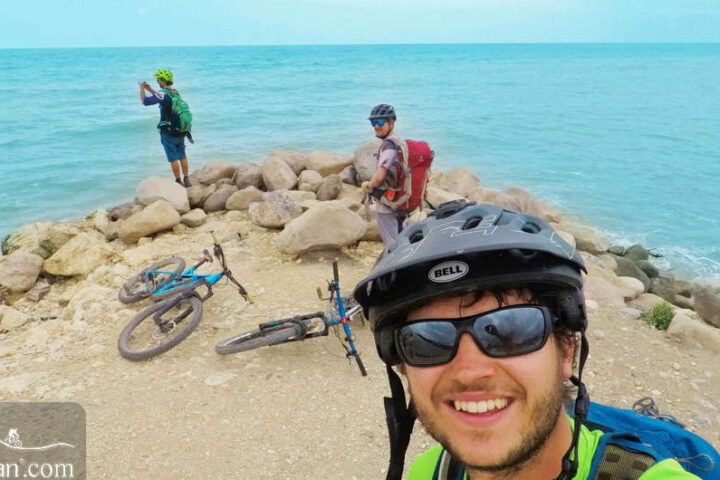 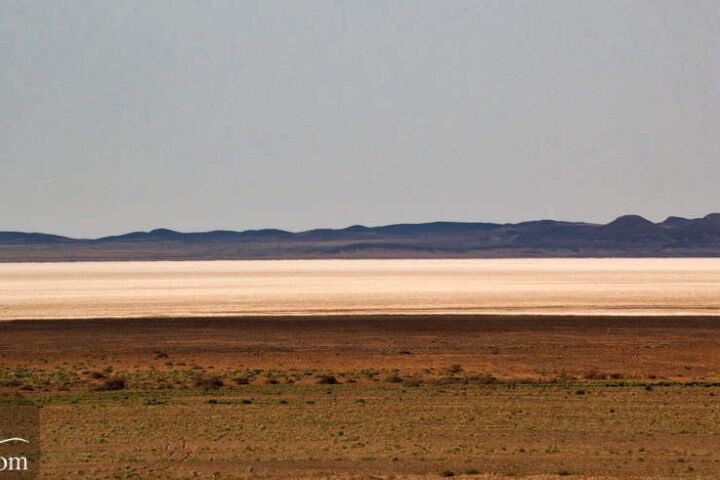 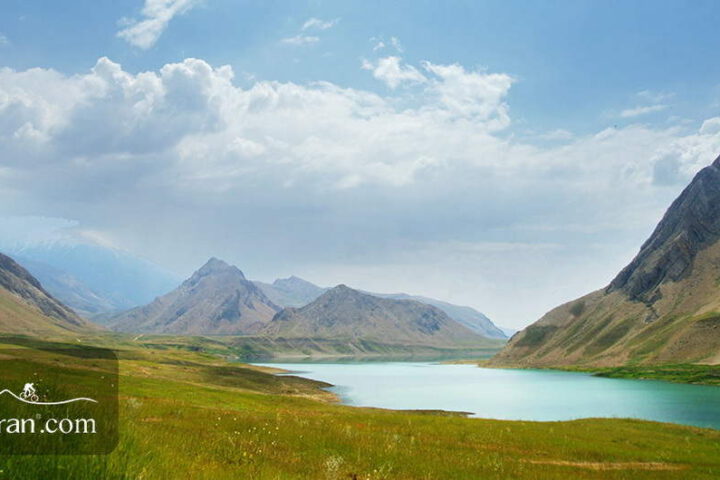 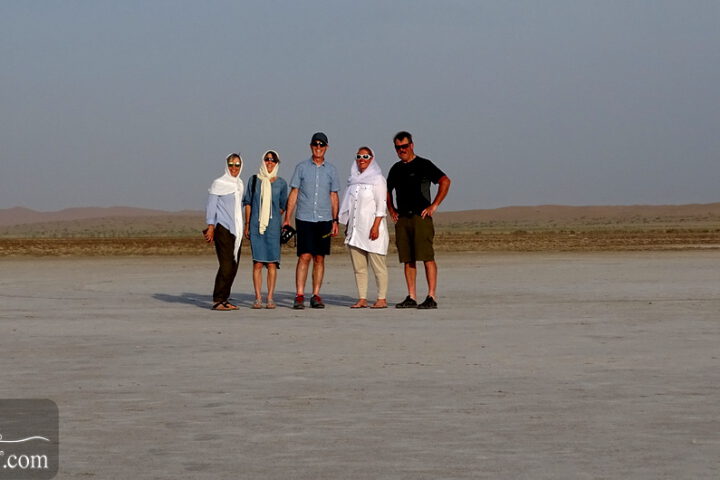