Zagros, the name of the longest mountain range of Iran starts from the northwest of Iran; is located in the border area of eastern Turkey and stretches down to southwestern Iran in the Strait of Hormuz. Zagros mountain range is the sixth longest mountain range in Asia after the Himalayan main mountain range, Kunlun, Tian Shan, Altay, and Ural Mountains.
The length of Zagros is around 1,500 km with more than 240 km width spreading across the entire length of the western and southwestern Iranian plateau. Zagros is separated into many sub-ranges and each of them has its own unique attractions. Zardkuh and Dena are the Zagros sub-ranges. 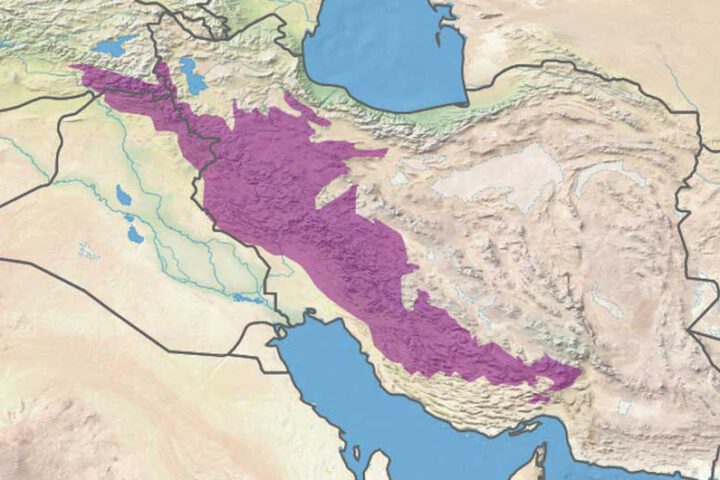 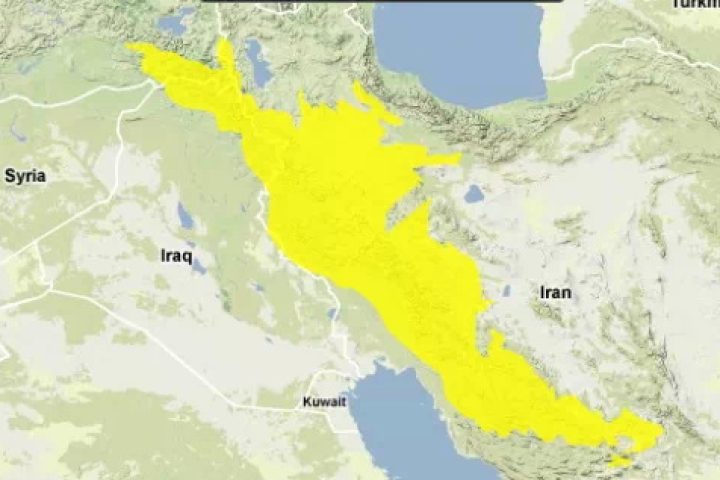 Dena mountain chain is one of the most beautiful parts of the Zagros range, being the highest point in the whole 1,500 km range. Ghash Mastan peak in Dena sub-range with 4,450m is the highest peak of Zagros. Adventure Iran offers short and long trekking tours to small groups of adventurous hikers. The Dena longest trail is one of the most popular trekking tours we conduct regularly in this region.

Zardkuh mountain chain is another sub-range of the Zagros mountain range located in central Zagros. Zardkuh mountains are famous for ski touring, and many skiers come from all around the world to ski tour in this area. Furthermore, the Zardkuh region is the centre for the Bakhtiari nomadic tribes. It is the best mountainous area to have a nomadic trek with local tribes. Adventure Iran has created a number of tailor-made tours for a specific trek through nomadic settlements of Zardkuh. We prepared a long hiking trail for a small group who have more time available to spend in this region and wish to experience the rare opportunity to socialize with the nomadic Bakhtiari tribe. It can be combined with an Iran classic trip. 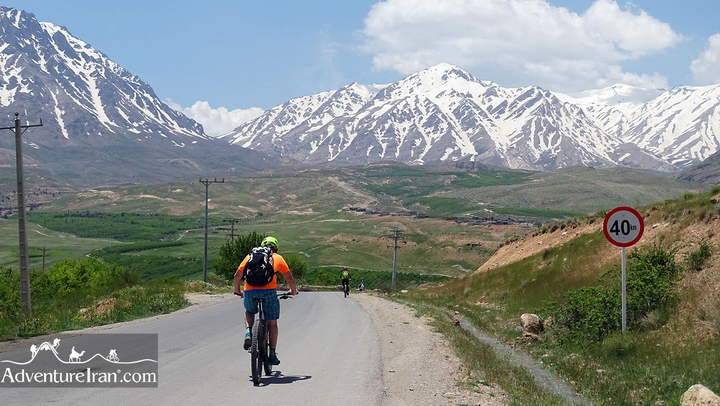 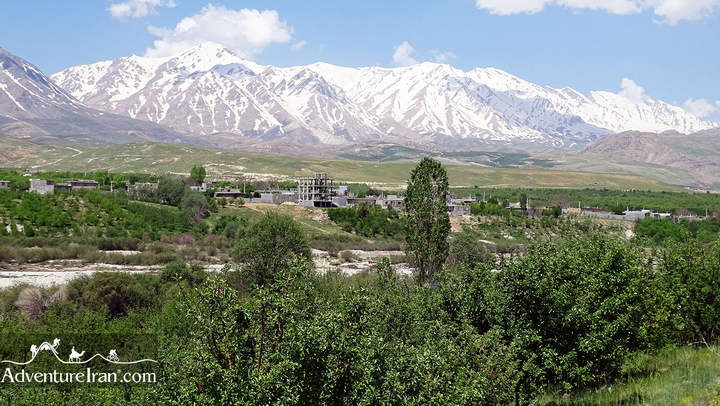 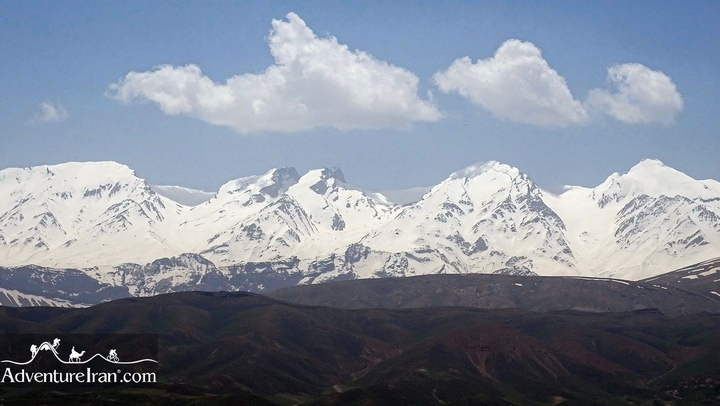 The most historic and ancient part of Iran is situated in this area. In addition, a variety of Persian ethnic groups with a significant number of residents inhabit this mountain range. The ethnic of the Bakhtiari, Qashqai and Lurs nomadic tribal groups, as well as Assyrian Christians, Kurds, and Turks live here. The economy for the majority of these tribes is based on animal husbandry and the production of high-quality rugs and carpets which have long been a mainstay of the region.

There are a number of national parks and protected areas in the Zagros Mountains region. Dena National Park is located in the central part of the Zagros mountains and is designated by UNESCO as a biosphere reserve. This region is home to wild animals and seasonal birds. The Arjan Protected Area and Biosphere Reserve is another important and enchanting area in the Zagros. The Zagros Mountains have traditionally supported a rich variety of animal life, including brown bears, Asiatic black bears, eagles, wild goats, sheep, wolves, leopards, and other wild cats. Five taxa of lizards are endemic to the Zagros range, and the contiguous mountains of Anatolia.