Iran is a multi-ethnic country, made up of different ethnic groups who live in every corner of the land. There are also umpteen types of nomadic tribes living in the various regions of the Alborz and Zagros mountain ranges in Iran. They consist of Bakhtiari, Qashqai, Shah Savan (Ilsavan nomads), Mamiand, Boier Ahmadi, Khamseh, Behmaiee, Mamasani, Kord, Taiebi, Jalali, Zalaki, Baluchi, and Afshar.
Their customs, language, culture, and food are dissimilar to each other. They are supported by the Nomads Affairs Organization of Iran, a government organization responsible for supplying services to mountain climbers by managing the migration and relocation of nomads. It regulates the essential guidelines and schemes in coordination with the superior organizations such as parliament, government, and the Nomads supreme council. 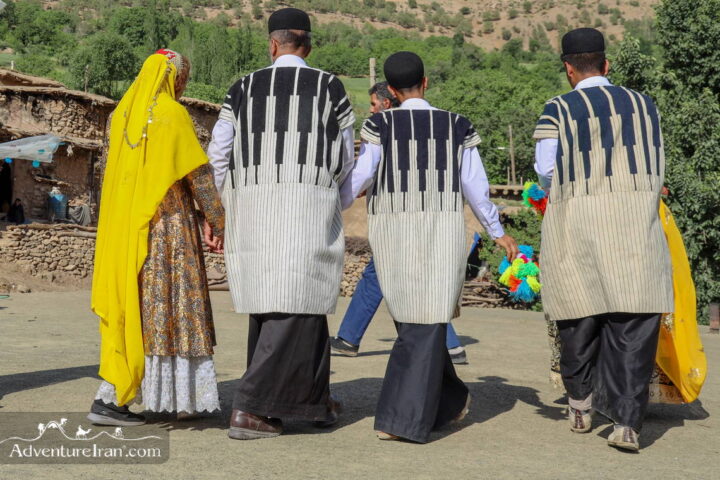 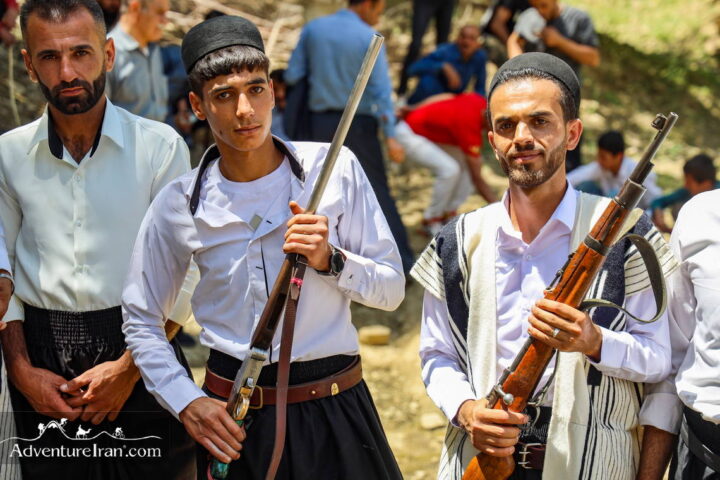 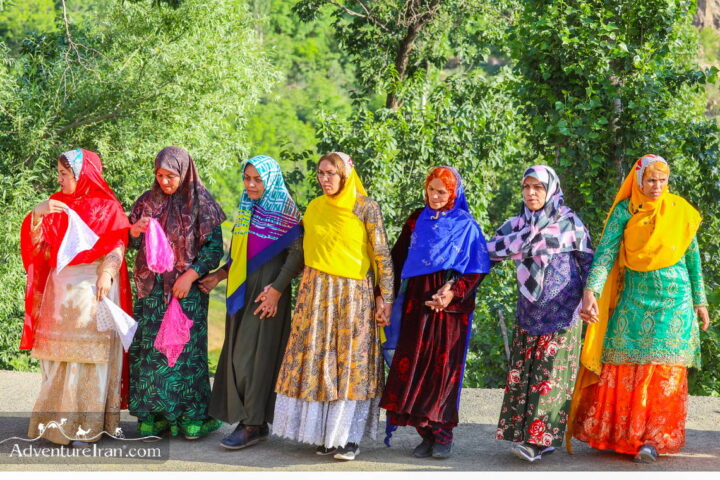 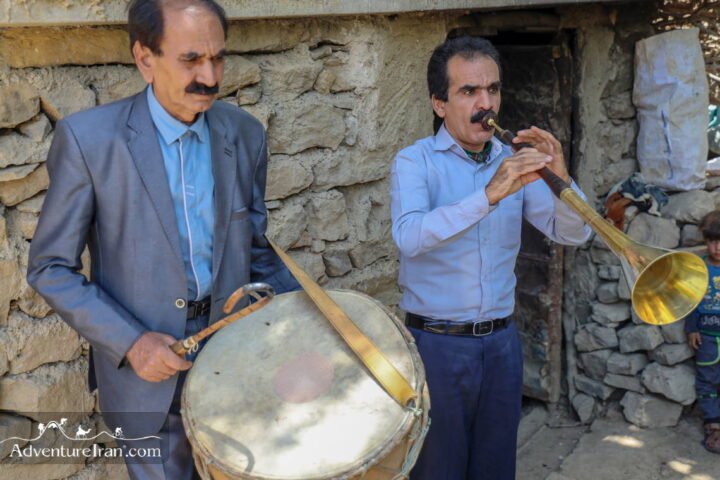 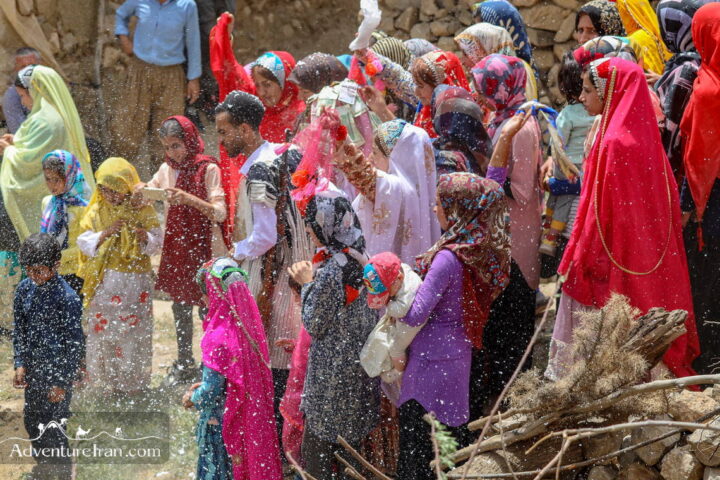 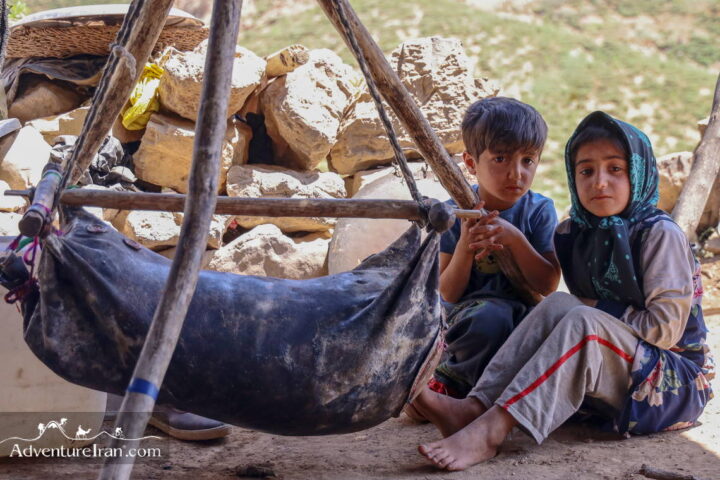 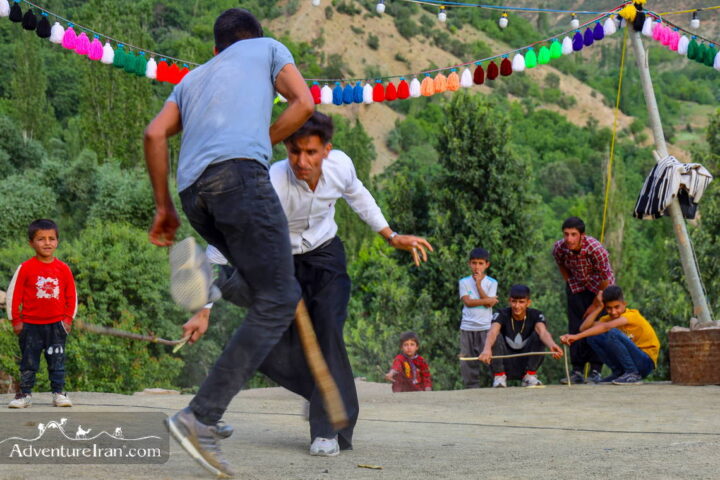 Bakhtiari people with a traveller in Zardkuh Mountains

The biggest and best-known nomads are the Bakhtiari who live mainly in the provinces of Esfahan, Khuzestan, and Chaharmahal with the remaining ones (approximately 200,000 people), located in the west. Qashghais with around 120,000 people are the second most populous nomads, who have a seasonal life in Bushehr, Fars, and a small part of Esfahan, Chaharmahal, and Bakhtiari provinces. Shahsavans are the third most populous nomads in Iran with around 500,000 people. They live in the northwest in the provinces of East Azarbaijan, Gilan, and Ardabil.

The lifestyle of the indigenous people is set to be changed. Iranian nomads are also changing with the times. Comparing the first Adventure Iran nomadic trips (in 2000) with current nomadic tours, we can see the dramatic changes that took place over the last decades. There are still a few places in Iran where Iranian nomads live in tents in the traditional style.
Adventure Iran operates a few treks through Bakhtiari tribal territories during summer. These types of tours are designed for small groups only with travelers able to see the last remaining nomads living in the mountains with their own ancient traditions. We have to go to very remote areas in the mountain to find them, as they live far away from any city.