Iran cooking tours and Persian Cuisine like many other things in Iran is not well known. Iranian delicious foods should be on the menu of many important national restaurants everywhere else like Japanese, Thai and Vietnamese food in East Asia, but unfortunately, the lack of marketing and other different issues affected this matter and the majority of travelers have no idea about the Persian Cuisine before their trip to Iran. 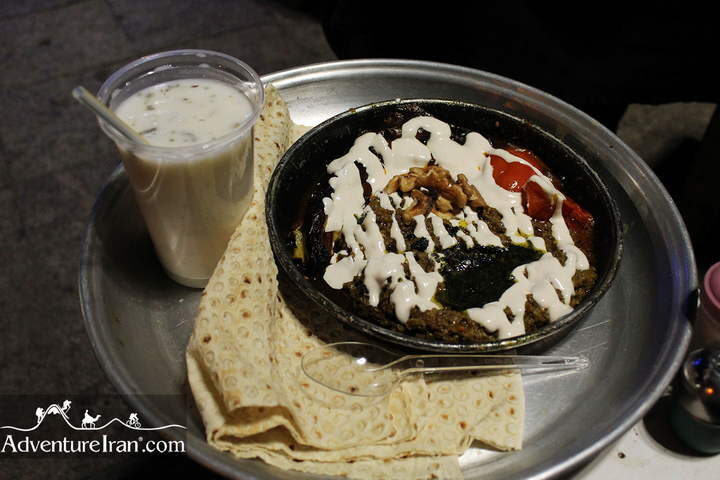 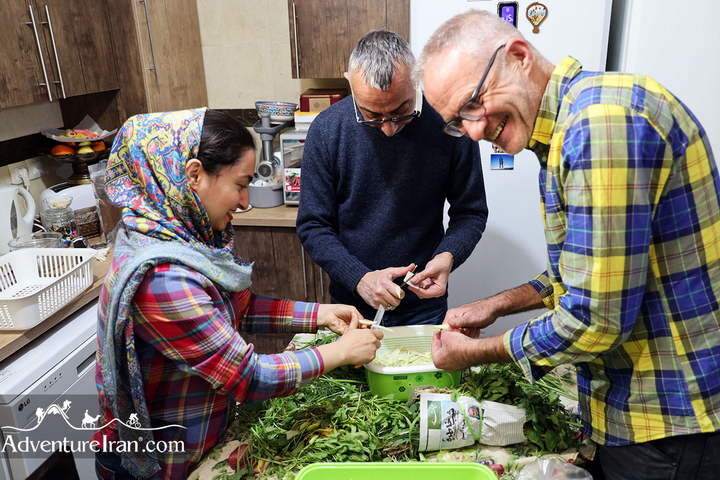 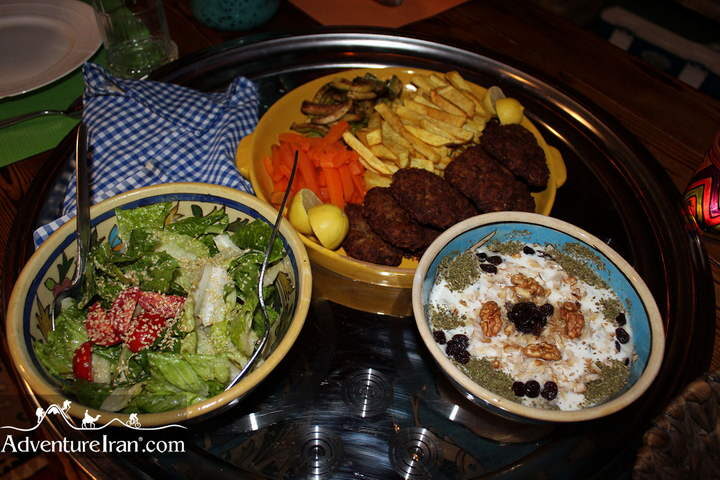 Even if you know about Iranian cuisine, you should have good local contacts or invitations to the house of locals to taste different traditional Iranian foods. In addition, another important thing that makes Iran very different with other countries is that Iran has varied categories of foods belonging to different ethnic and tribes. If you would like to know deeply about the Persian Cuisine, you have to know that there is wisdom behind their meals, which is deeply related to the regions and climate and weather system of that location. 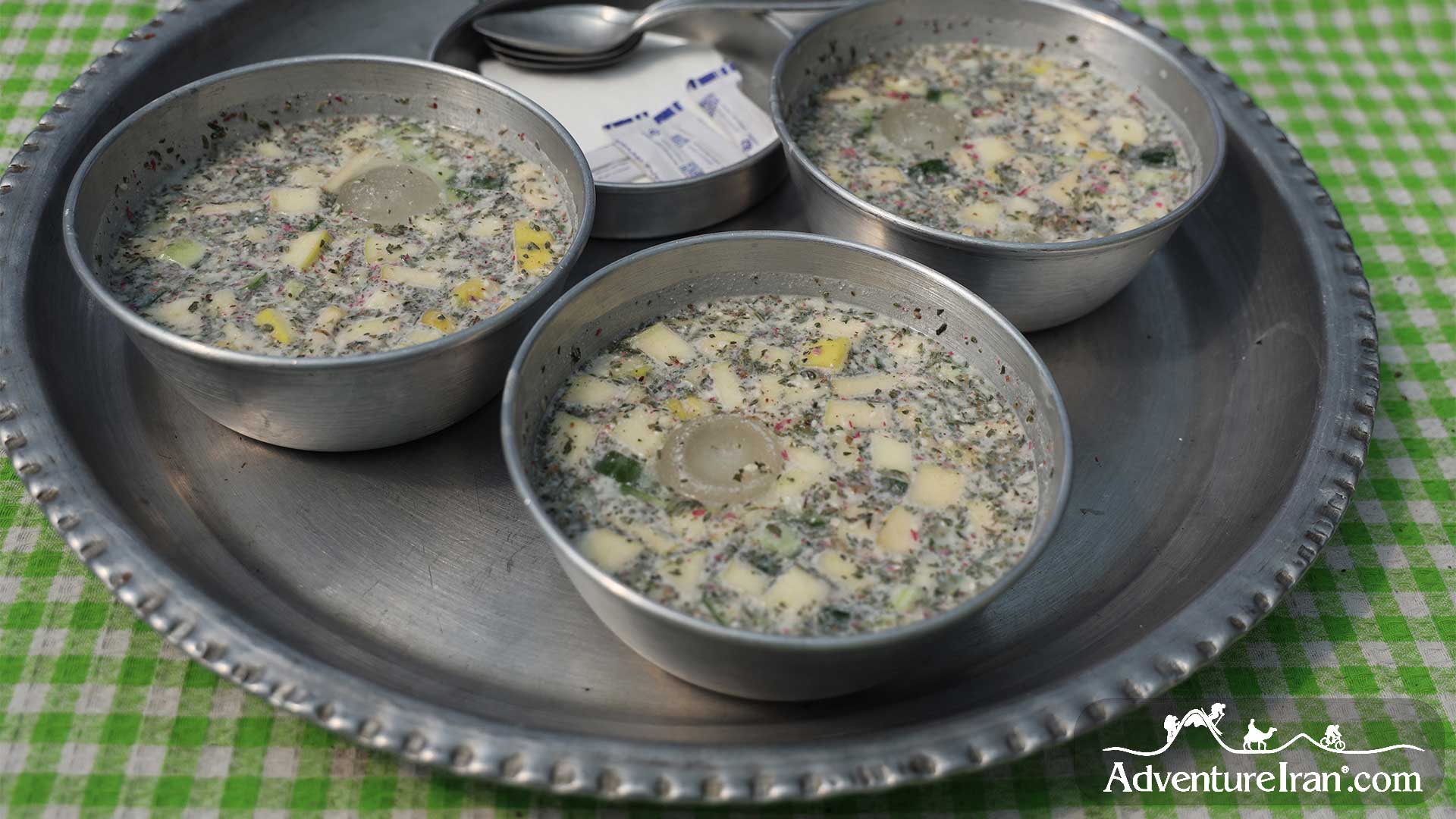 Another interesting fact about Persian cuisine is that they had meals for different seasons of the year based on traditional medicine practices, these categorization took the products of the season and the region that the food was made in to consideration. 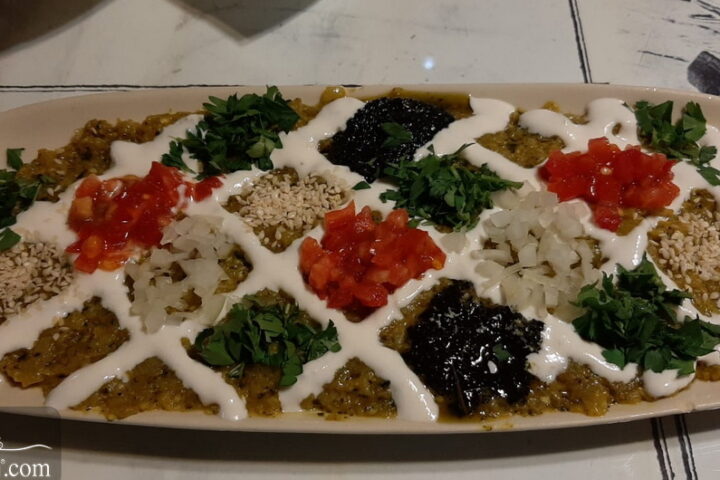 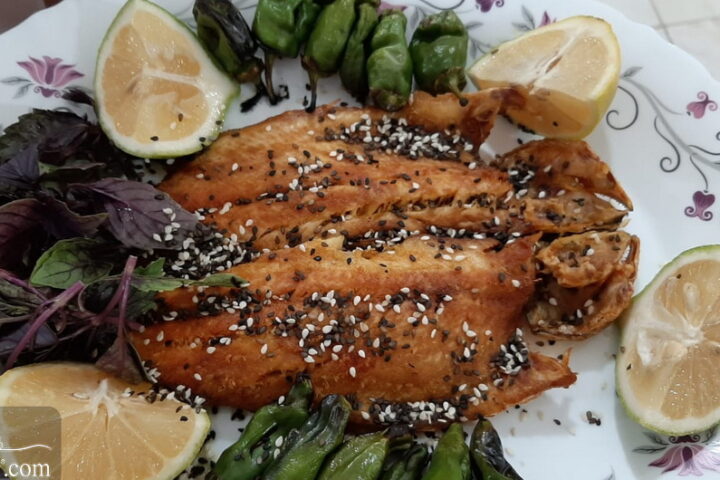 Recently, the numbers people who are interested in Iranian foods are increased and many people are willing to try different type of Persian meals in different cities. Also, Lonely Planet in the last edition of their Iran guide book mentioned the Persian Cuisines and added more content about famous Iranian foods as well. If you are interested in reading cooking book about Iran, below are a couple of links that would be nice to look at:

There are also many Persian cooking books written in English and one of them is translated to French as well. Top 10 Iranian Cooking book to enter you to the ocean of the Persian Cuisine is another post that introduces ten cooking books about Iran and Persian cuisine.

Below is the list of our cooking tour in different region of Iran: