This province is about the size of Switzerland, the Netherlands, Belgium, Denmark, and Slovenia combined.  As a result of its huge dimension, there is a fair amount of driving from the north to the south. It has 1,100 km of land along the border with Pakistan and Afghanistan together with a coastal stretch of 300 km along the Indian Ocean’s Gulf of Oman. The inhabitants consist of two tribes, one being the Baluchi tribe, who are Suni Muslims, and the other the Sistani tribe, who are Shi’a Muslims. Both speak Persian. 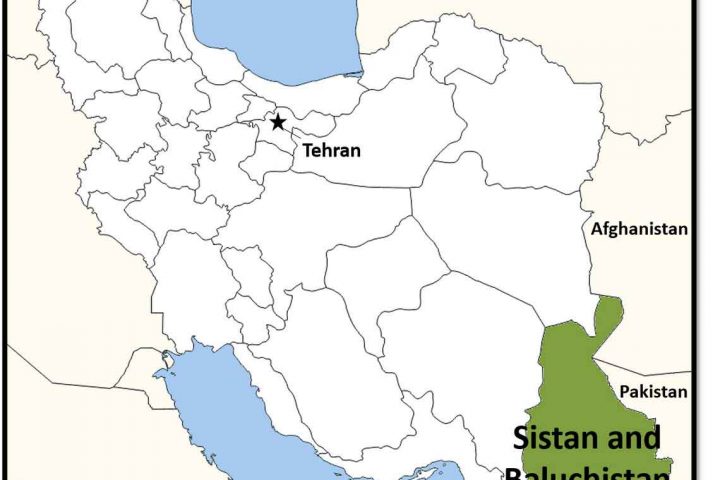 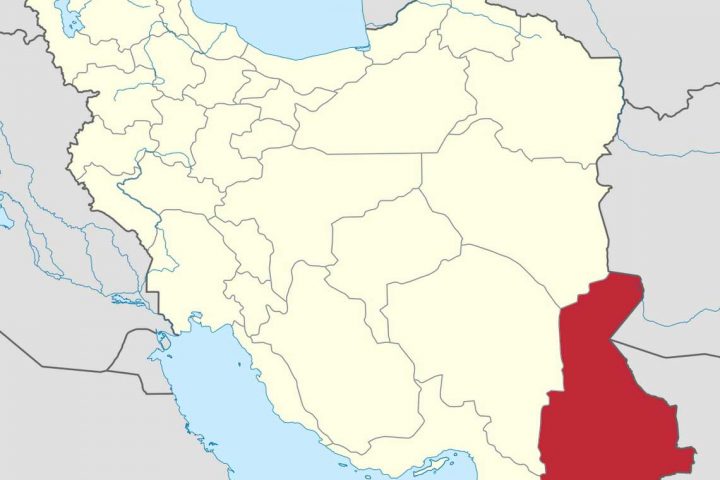 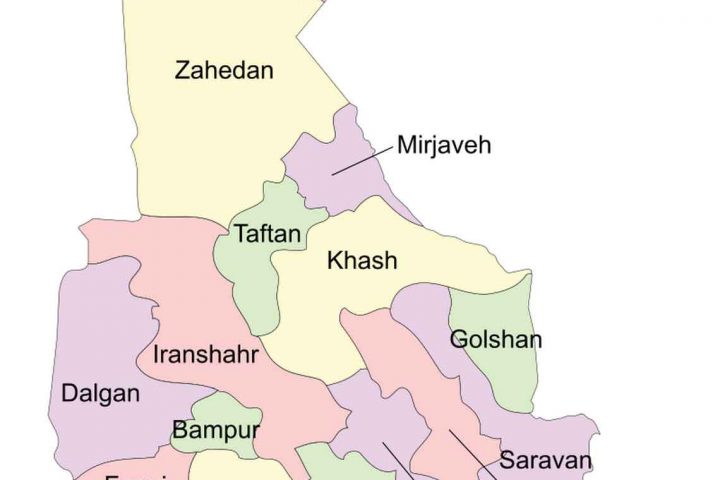 Sistan and Baluchistan province is really amazing with huge contrasts between the deserts, snow-capped mountains, peculiar rock formations, an active 4,000 m volcano, Martian scenery, cliff-enclosed fishing villages along the coast, plus tropical rivers with the rare Mugger crocodile. This is a lesser-known destination in Iran but, at the same time, one of the most beautiful areas of our country.

An example of one of the places you must visit is the famous Shahr-I Sokhta or “Burnt City”, (registered on UNESCO list in 2015), founded around 3200 BC.  It is situated at the junction of the Bronze Age trade routes crossing the Iranian plateau.

Another region is the Dasht-e Lut desert. It is one of the main highlights of Iran in terms of nature. Since Iranian deserts were on the Silk Road, there are many historical monuments and sites remaining from that period that are well worth visiting. Not only are there many different types of flora and fauna living in this hot region, but also numerous Caravanserais still exist that can accommodate travelers with ease. The Lut desert was added to the UNESCO World Heritage List in 2016. 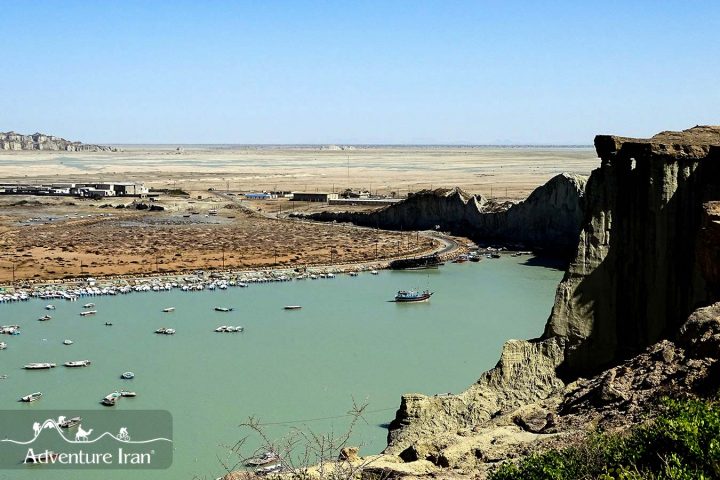 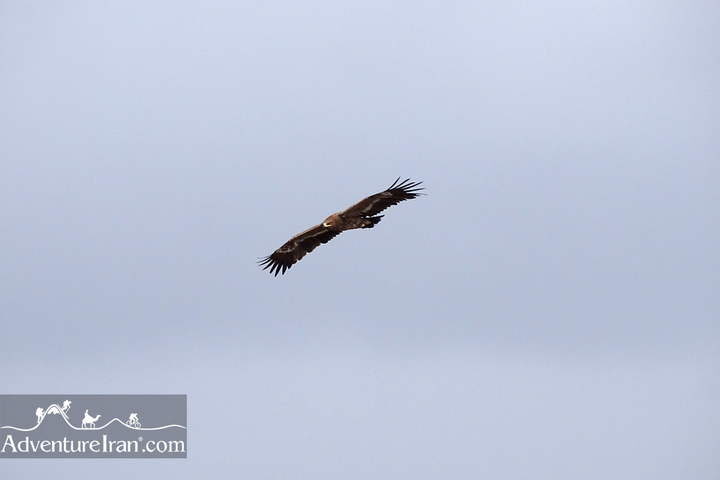 Eagle on the road to Chabahr, Baluchistan 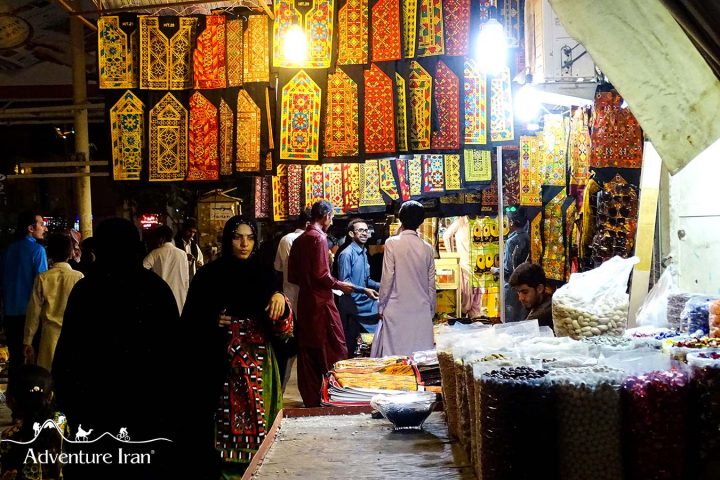 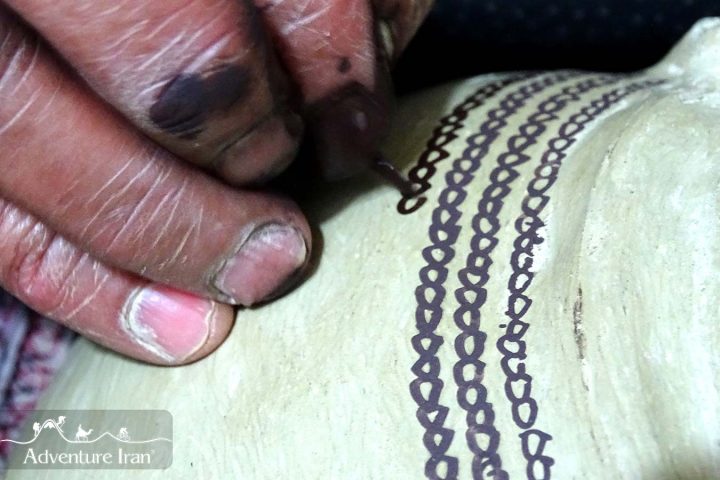 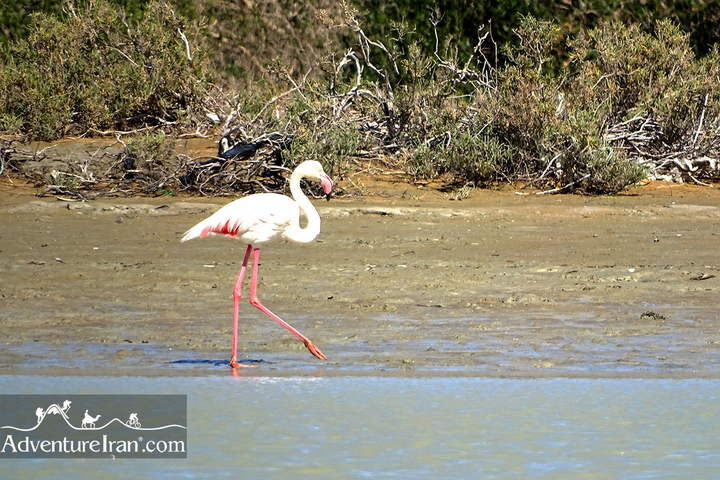 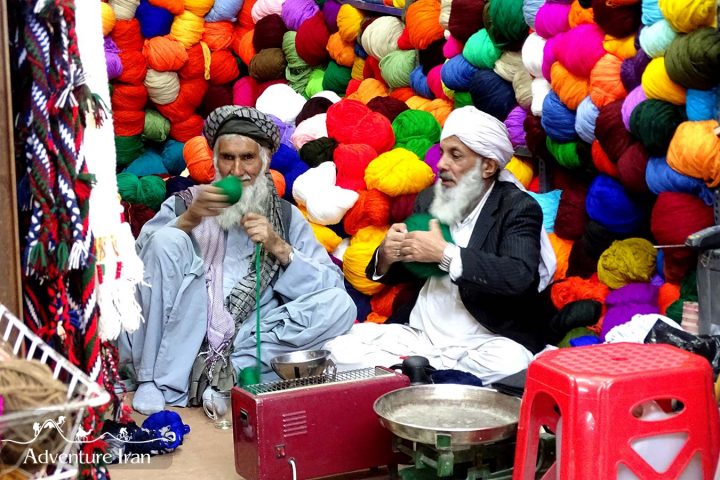 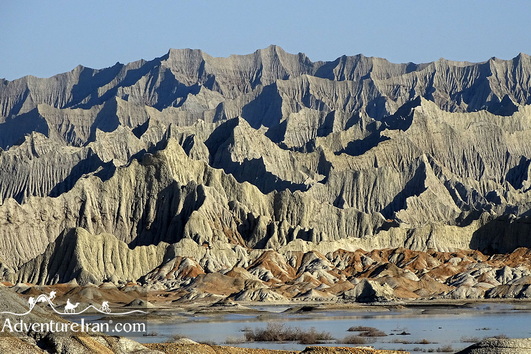 Natural Beauty of Sistan and Baluchistan 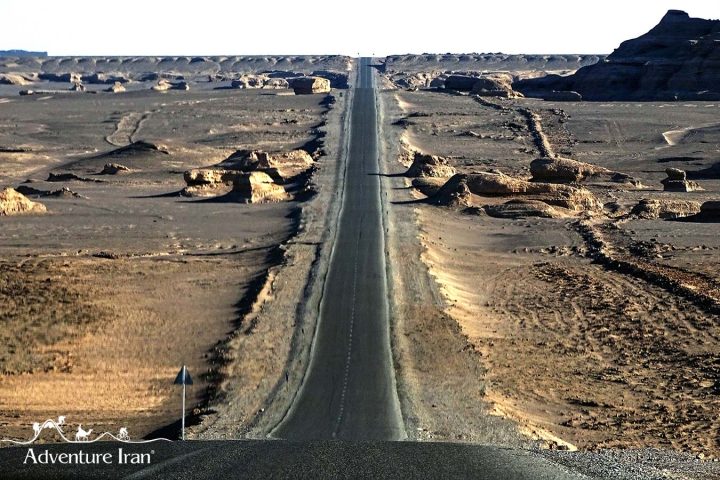 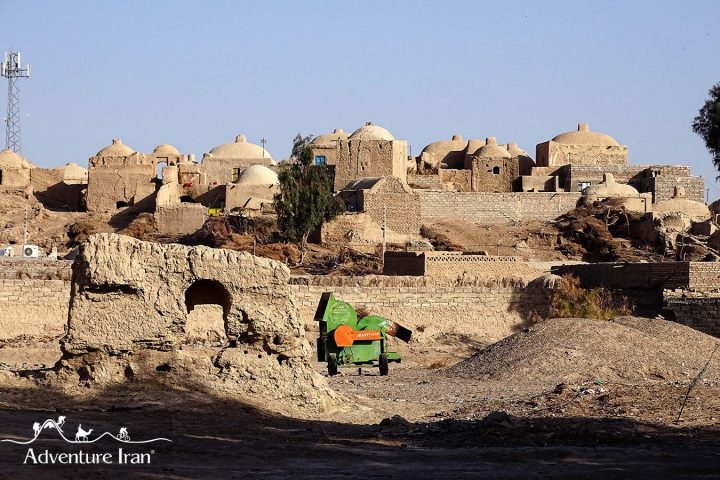 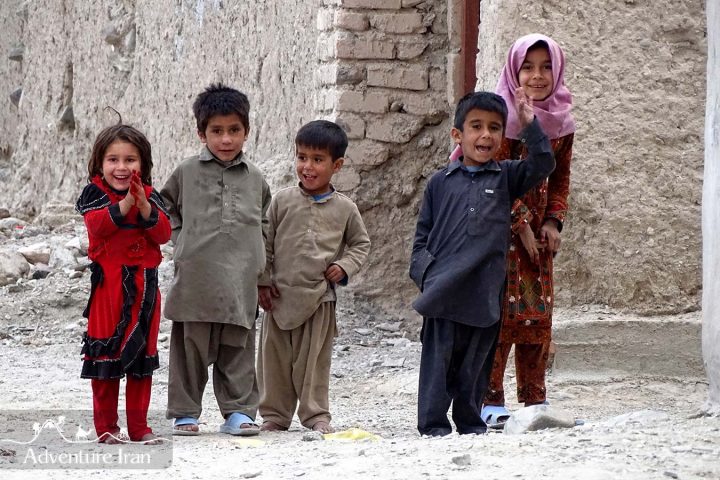 Baluchi children in a village in Sistan & Baluchistan 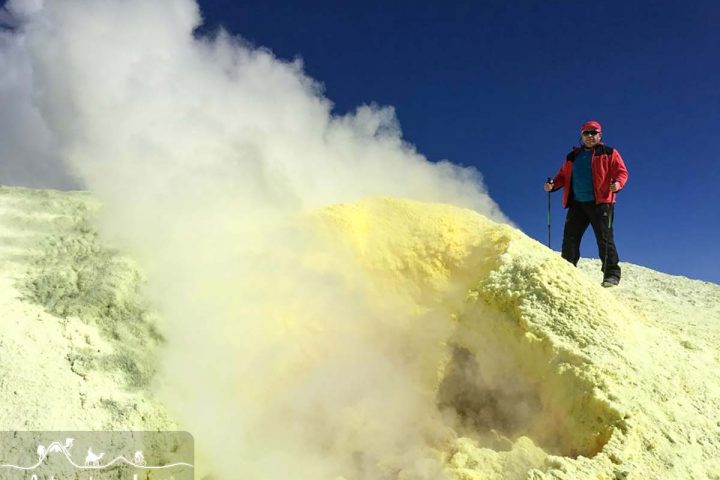 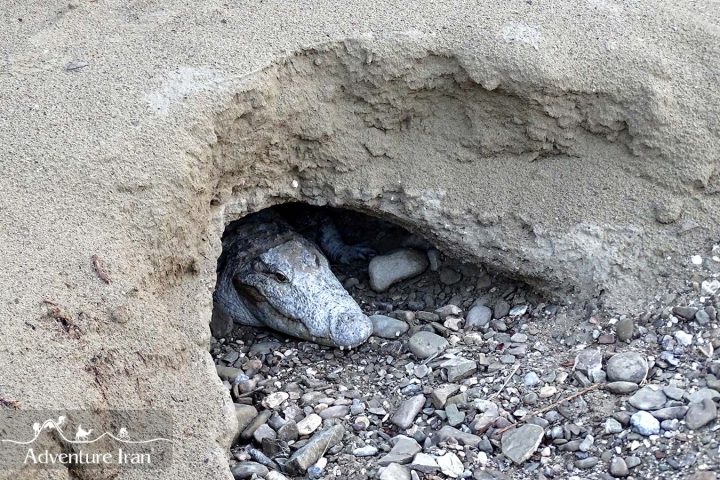 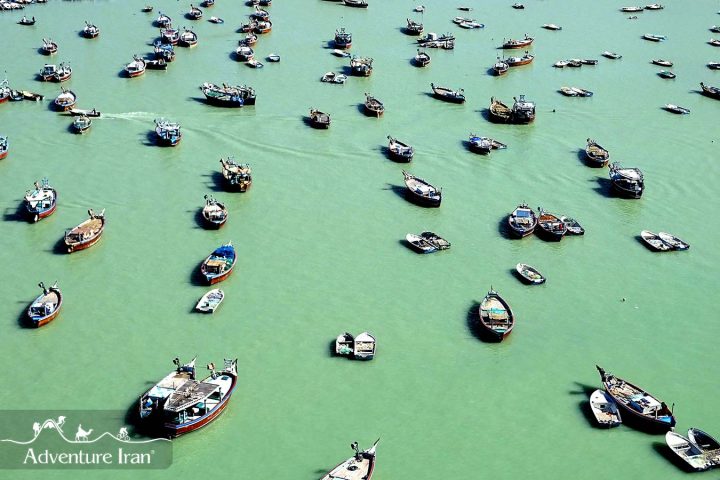 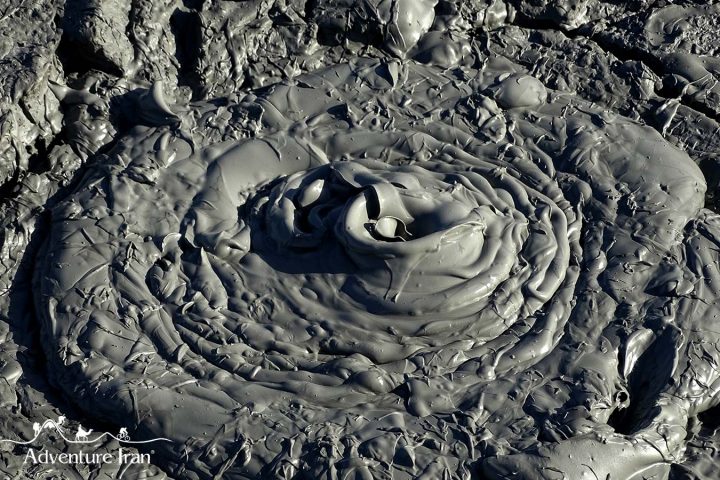 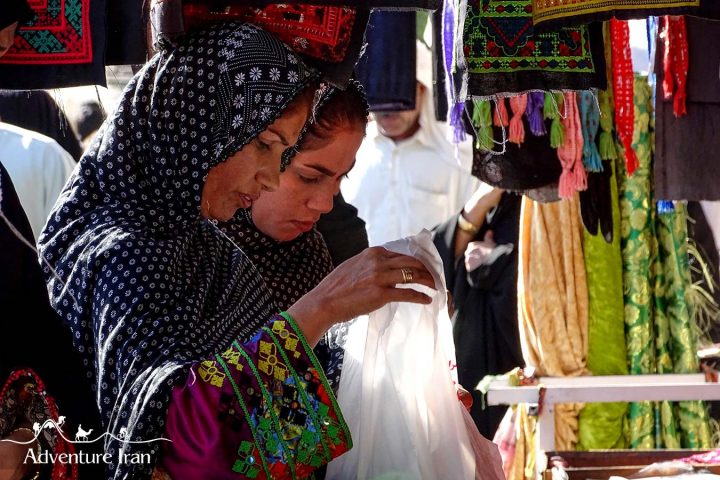 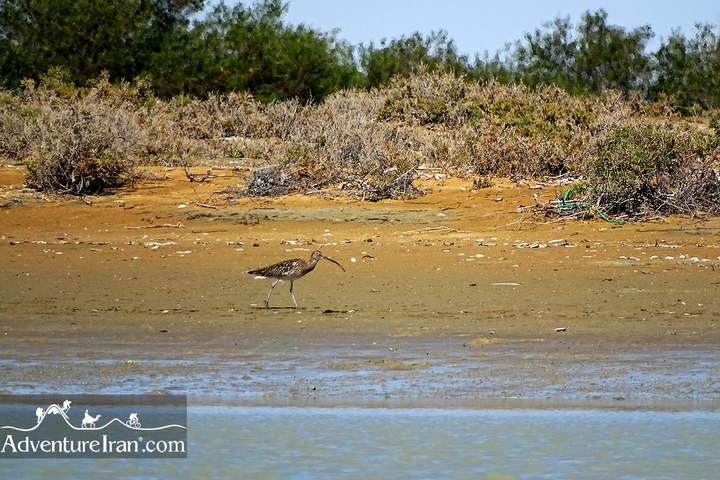 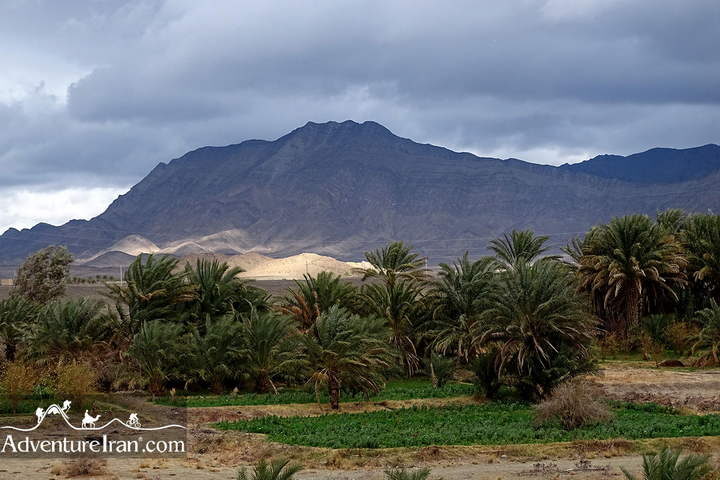 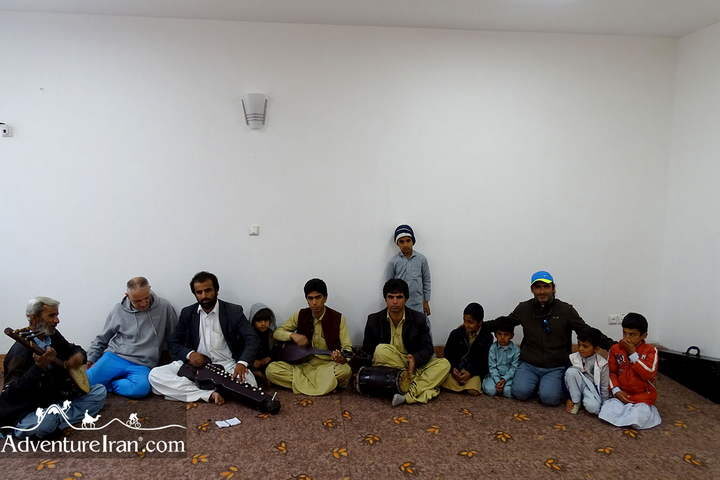 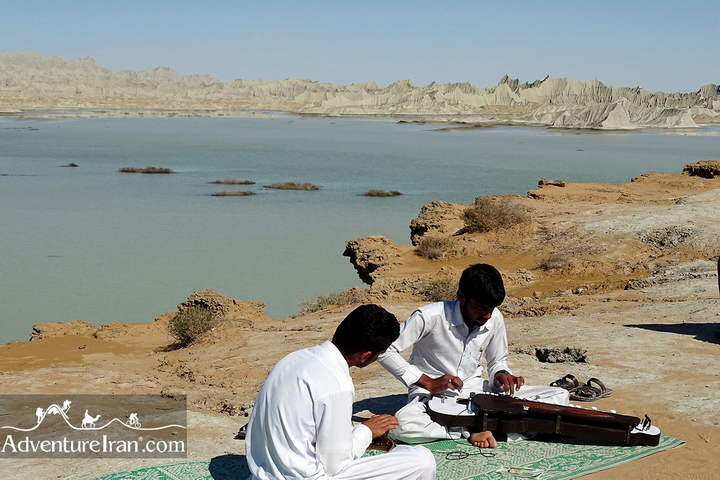 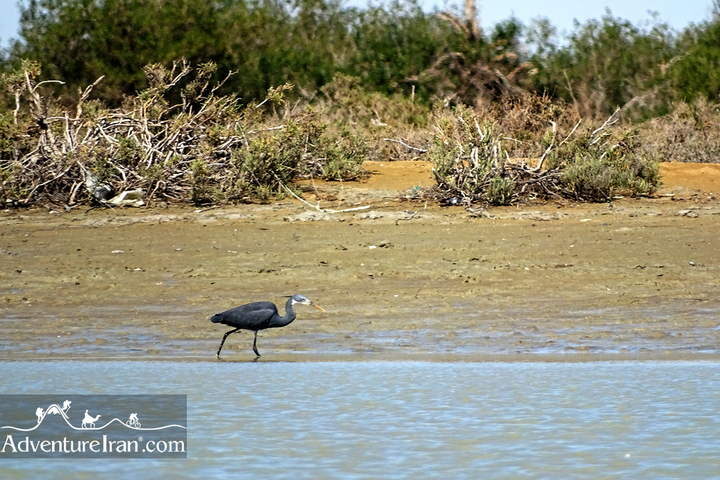 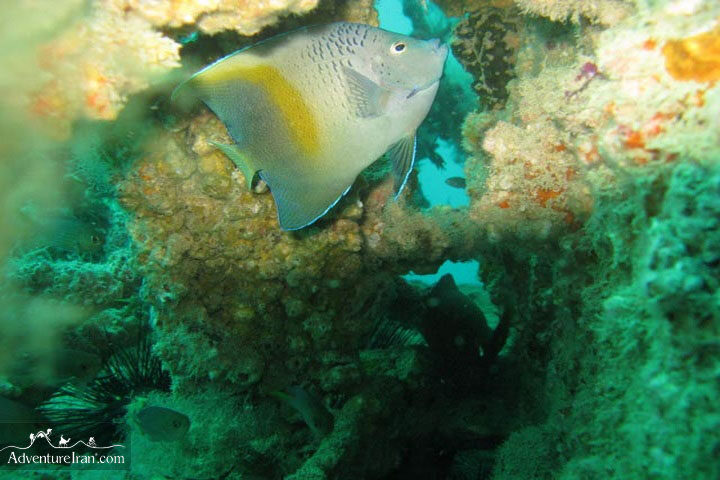 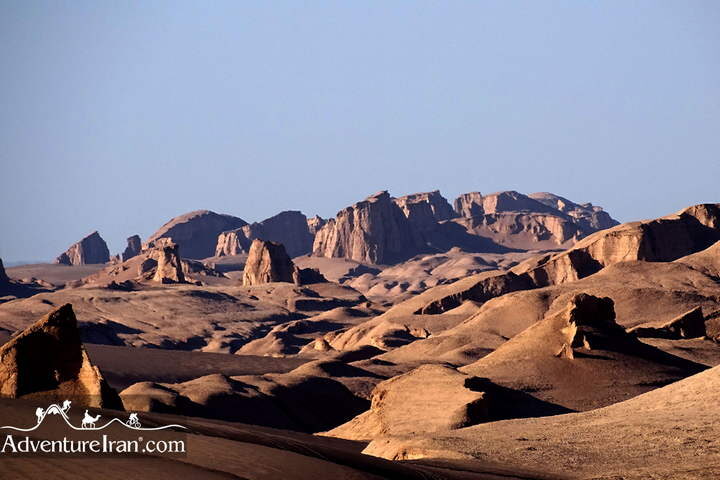 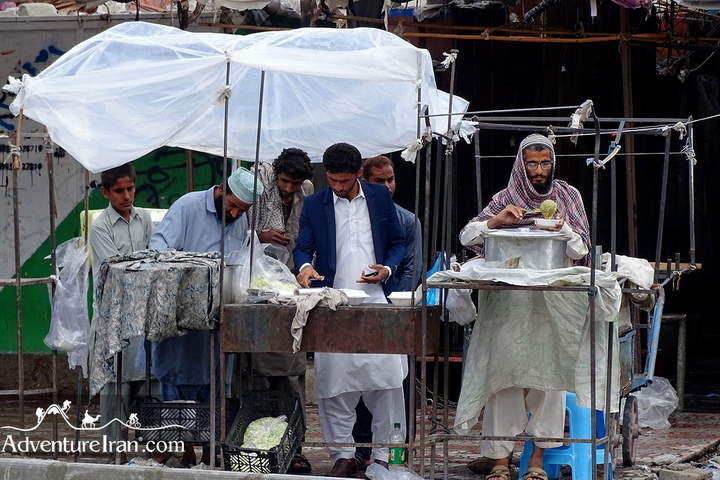 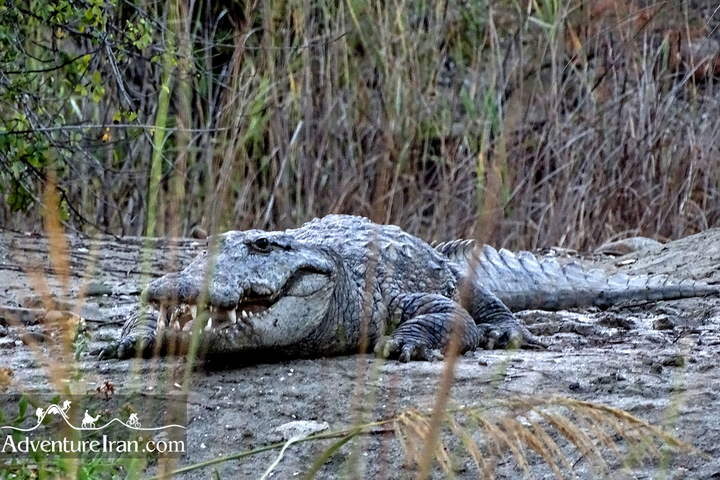 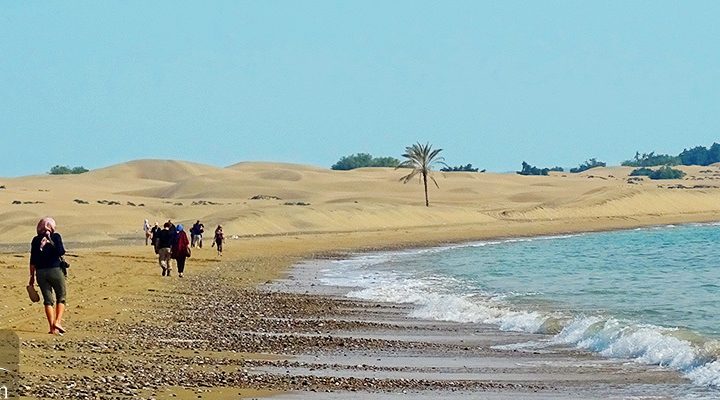 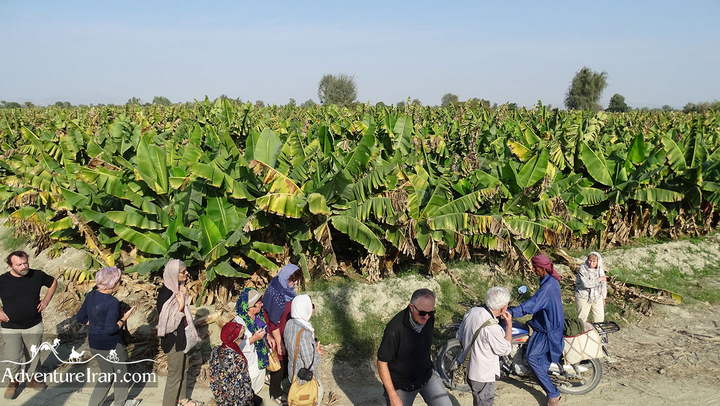 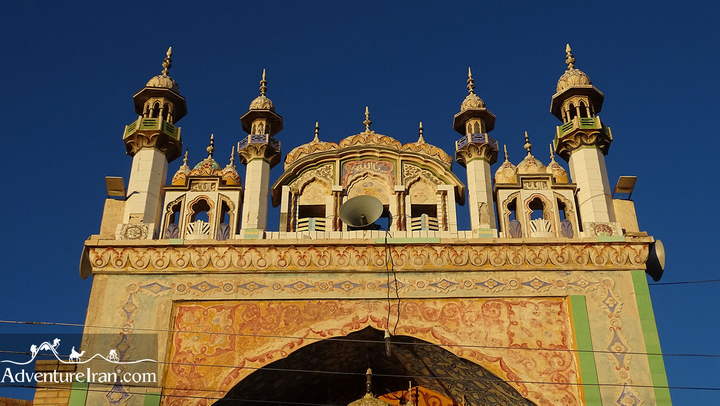 Another main highlight of this area is exploring the Gulf of Oman coast as well as visiting several small towns and fishing villages. Adventure Iran has a couple of special tours for this province including Baluchestan, Chabahar port & the Indian Ocean coast. It is one of the best Iran off the Beaten Path destinations you can visit and enjoy.