Iran Train Journeys is one of the special interest tours that attract many visitors. As you may know, there are numerous railroads in Iran in each corner of the country. The train traveling in Iran will allow you to enjoy both exciting adventures as well as amazing attractions across the country. The trains can take you everywhere you may wish to go. There are a lot of stations along the railway line, where you can either get on or off the train to visit the area. In addition, Iran has very high-quality daytime and night trains that cover most of the popular routes. There are seven main railroad tracks going in different directions, starting from Tehran. Other major cities also connect with each other via these railroad lines. 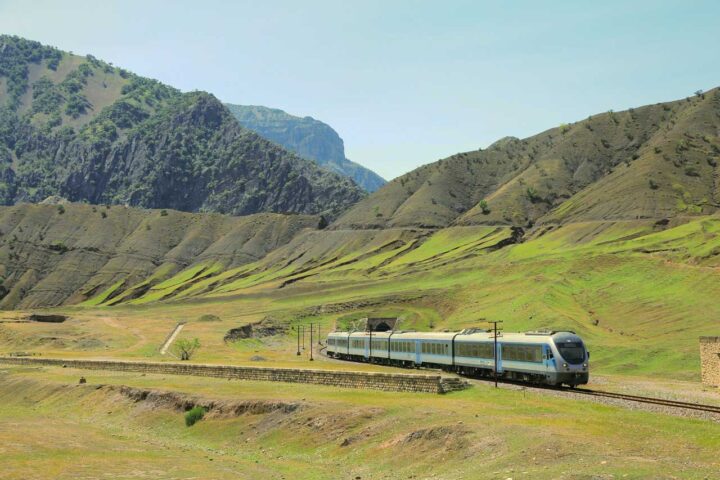 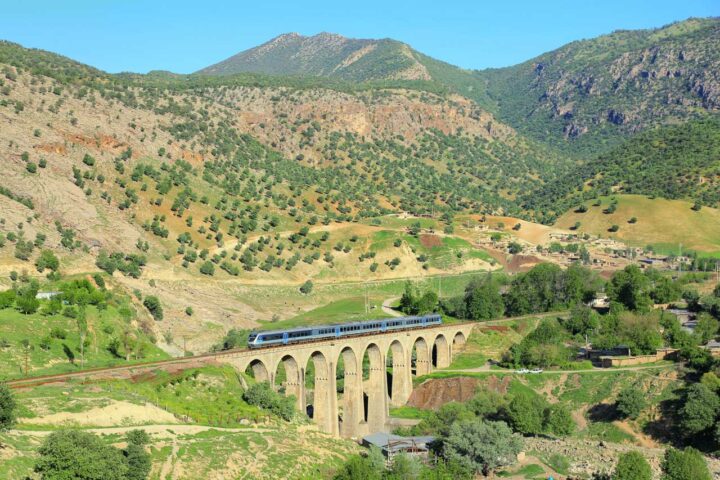 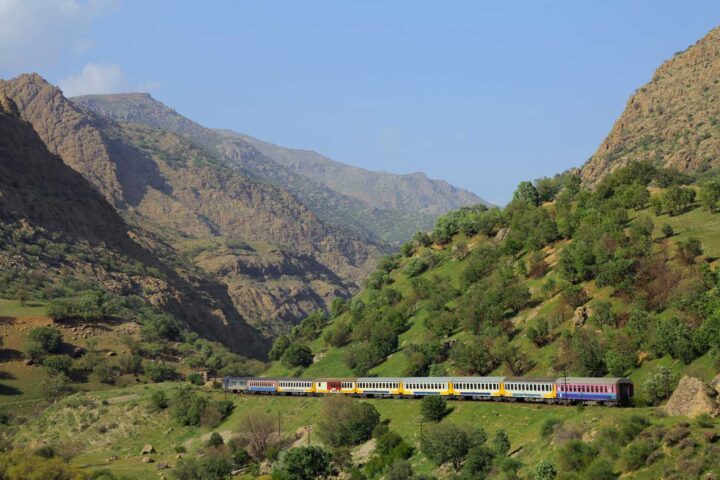 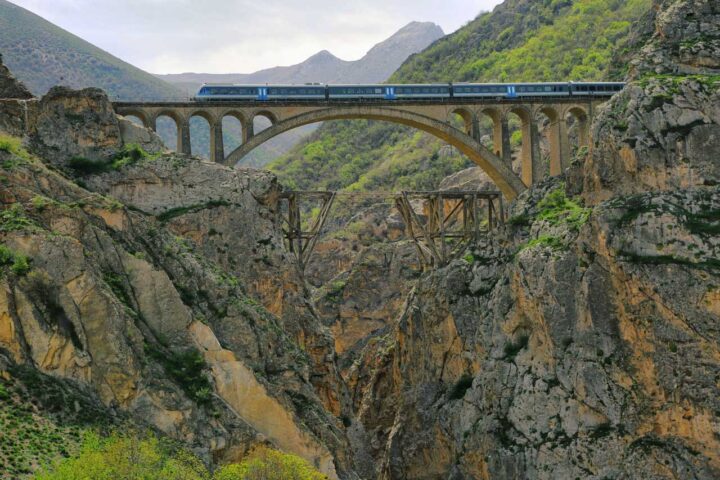 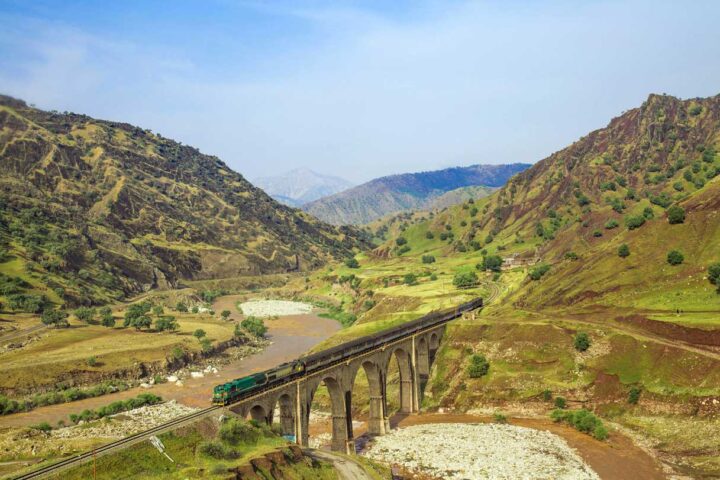 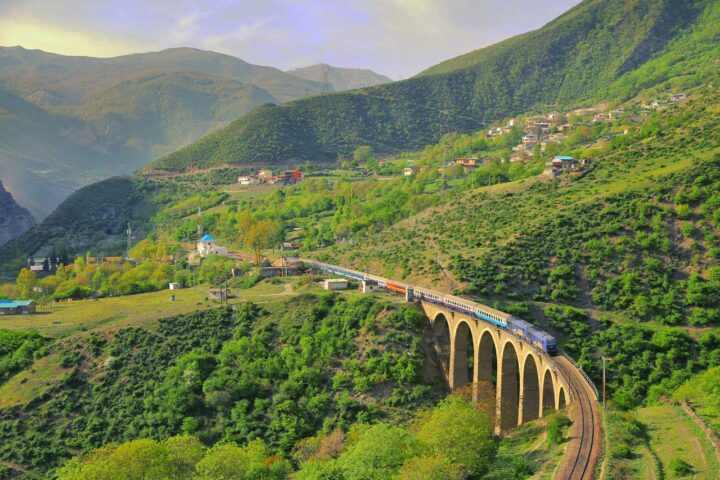 The first Iran train track was from Tehran to Gorgan city going to the north and southeast of the Caspian Sea. This route is one of the most beautiful of Iran’s railroads, which passes through spectacular landscapes, canyons, the stunning Alborz Mountains, and the Hyrcanian Forests.
The second route is from Tehran to Mashhad city in the northeast. As Mashhad is one of the principal cities of Iran, as well as a religious destination, many pilgrims and locals use this train track throughout the year.
The third railroad track is to the northwest of Iran, between Tehran and Tabriz city, which conveniently connects to the Turkish railroad.

The fourth route to the southwest runs from Tehran to Khorramshahr city. This train passes Ahvaz city, the capital of Khuzestan province, and is one of the earliest rail routes in Iran. This city was also home to one of the oldest and major oil reserves. To make this train journey even more interesting and appealing, it passes through the famous Iran route of Andimeshk and Dorud.
The fifth route is Tehran to Shiraz which runs south. On the way, the train passes Esfahan city. This route boasts a daily luxury night train running in both directions. This is by far the best means of transport for those who choose Iran’s classic route. 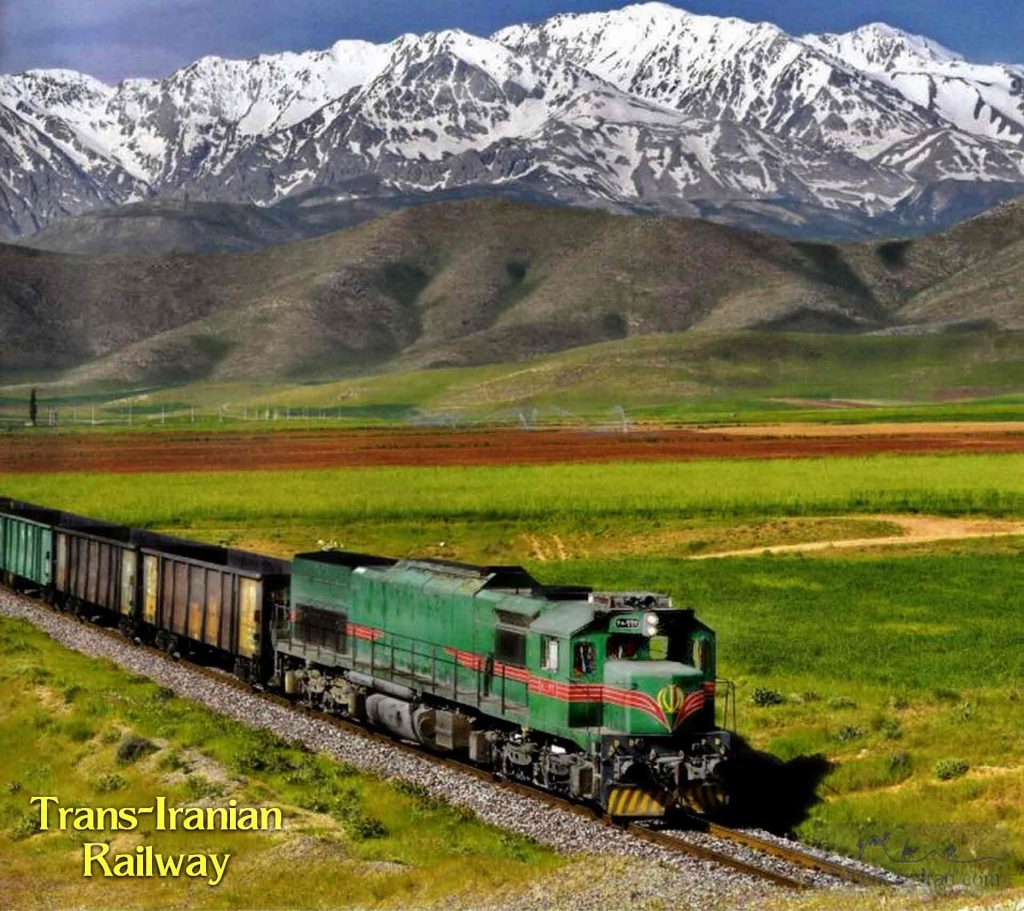 The sixth railroad is Tehran to Bandar Abbas, in the south, connecting the capital to the Persian Gulf. This is one of the longest rail routes from Tehran, which is about 1,300km. Depending on the type of train, it takes between 18 – 20 hours. This route is the most popular one for those traveling to the Persian Gulf and Iran’s main islands such as Qeshm, Hormuz, and Hengam.
The seventh route is between Tehran and Zahedan city going east, close to the border with Pakistan and Afghanistan. This railroad also passes Kerman city, another main Iranian city, which is located southwest of the Lut Desert. 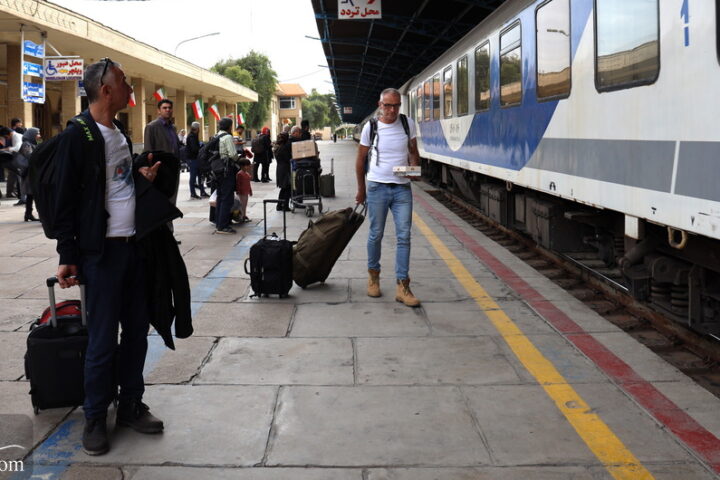 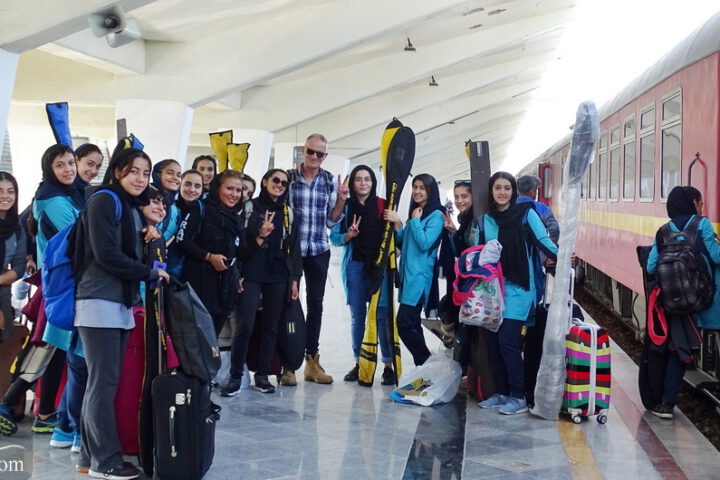 What is more, there are many complementary minor lines connecting small cities, or even towns, which are not on the list of trains at the ticket offices. Most travelers use the train network to transfer from one destination to another. Unfortunately, there is not too much information about Iranian trains in English. Moreover, as Iran has not been in the public eye as a country for traveling in, there is not yet a lot of demand for train travel. We, at Adventure Iran, are working hard to put this right. We are well aware of the many adventurers who would have an enormous interest in such journeys. Iran Train Journeys is one of the missing Iran tours which we are promoting.

Some of our trips are not only by train. We vary our transportation with trains to make these trips more attractive and to create a memorable and exceptional experience for our customers. One of the most popular Iran train tours that we conduct is the Iran Classic Tour by Train which includes Iran’s main UNESCO sites of Tehran, Kashan, Esfahan, Yazd, and Shiraz. Another special Iran train trip is the North-West of Iran by Train. For more information about our Train Journeys, please contact us. 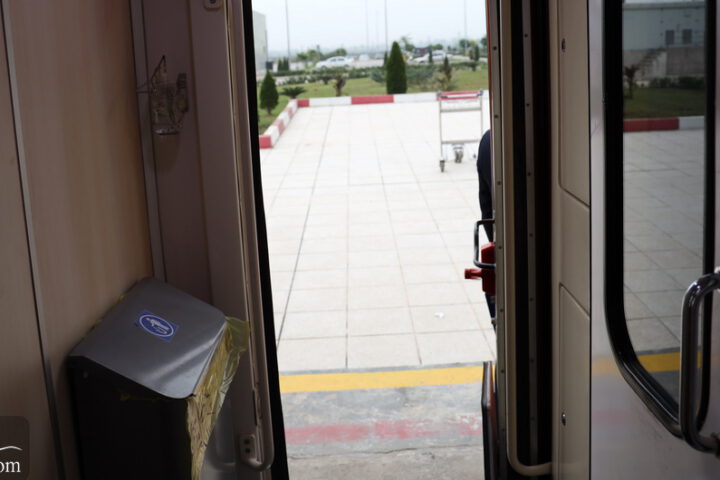 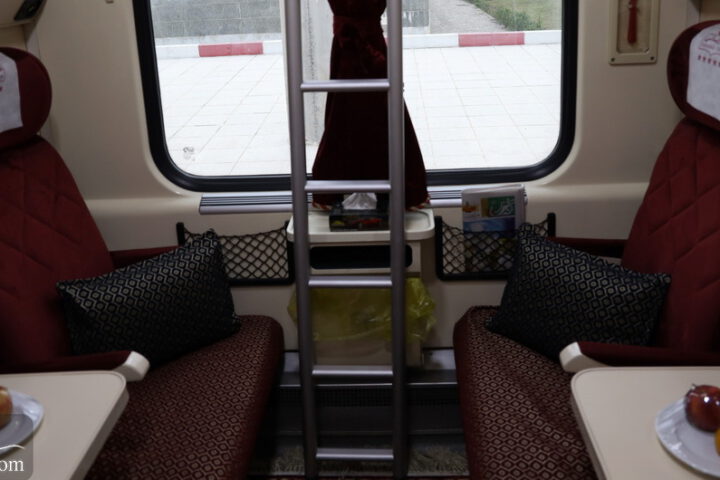 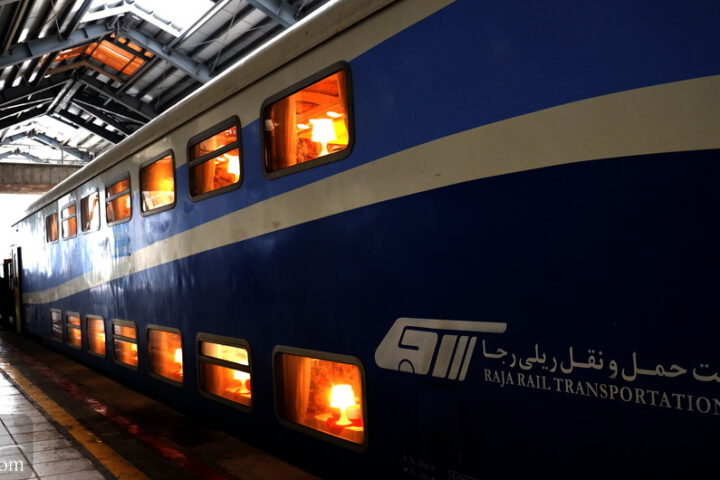 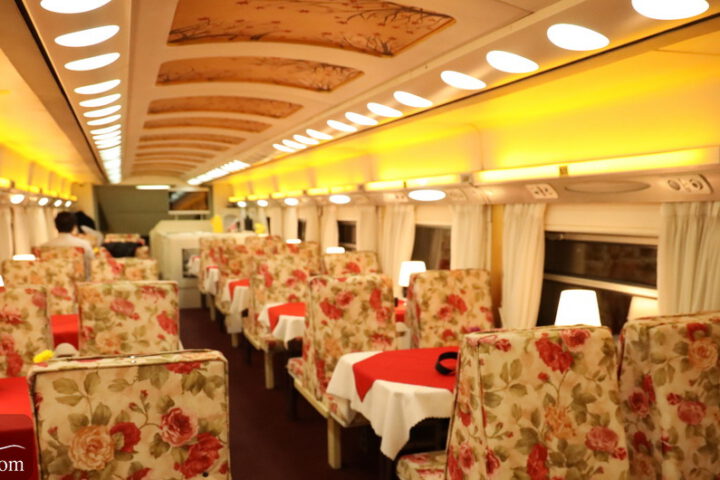 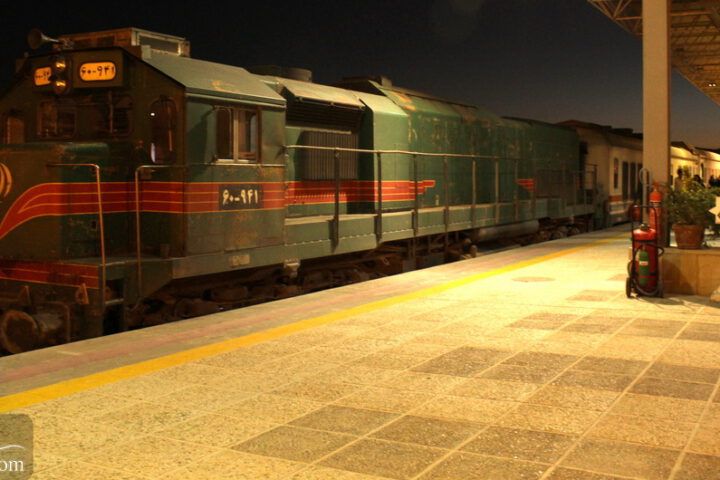 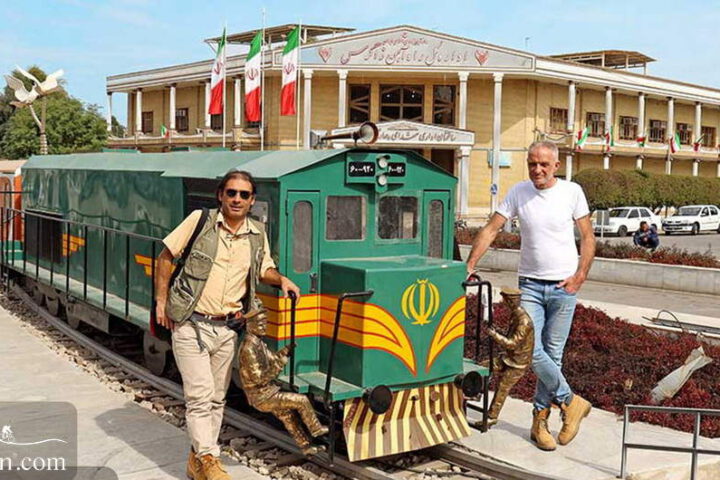