Qeshm Island, in Hormozgan province, Iran, is the largest island in the waters of the Persian Gulf. We have always heard a lot about the unique beauties and features of this island. The countless attractions have made Qeshm one of the most important tourist destinations in Iran. It is located in the Strait of Hormuz and has long belonged to Iran. Its pristine and beautiful nature, together with its history dating back to the Sassanid era, has made this southern island a popular tourist destination for many Iranians and foreign tourists.

Qeshm Island has an area of 460 square miles (1,200 square km). The beaches are generally rocky, except for the northwest coast, with its sandy bays and muddy plains. Irregular hills cover most of Qeshm. Several of them are more than 900 feet (270 meters) high, and one of them, Kish Kuh, reaches 1,331 feet (406 meters). Salt is extracted on the southeastern shores and there are springs of naphtha. The island is largely barren, but cereals, vegetables, melons, and dates are grown there. Fishing and weaving are common in this region. Shipbuilding is also one of the oldest indigenous industries of the people of Qeshm.

On the 5th of May 2017, Qeshm Island was designated as a UNESCO Global Geopark. This Geopark has the shape of a dolphin. The world’s longest salt cave is also situated on the island.  It is 6,600 meters long. In addition to the formation of salt and complex, other sedimentary formations are located in various anticline structures on it.

The island has rich wildlife; various birds, reptiles, dolphins, and turtles can be seen in this area. In Qeshm Island, zoo geographical areas of Palearctic and Oriental, and phytogeographical areas of Afro-tropical, Oriental and Eurasian face each other, creating a huge diversity of animals and plants. Qeshm Island UNESCO Global Geopark has three cities and 57 villages. Qeshm culture is based on untouched nature and its geological heritage. Based on geology and the discovery of fossils found off the coast, it has been estimated that the oldest human settlement in this area is about 40,000 years old. 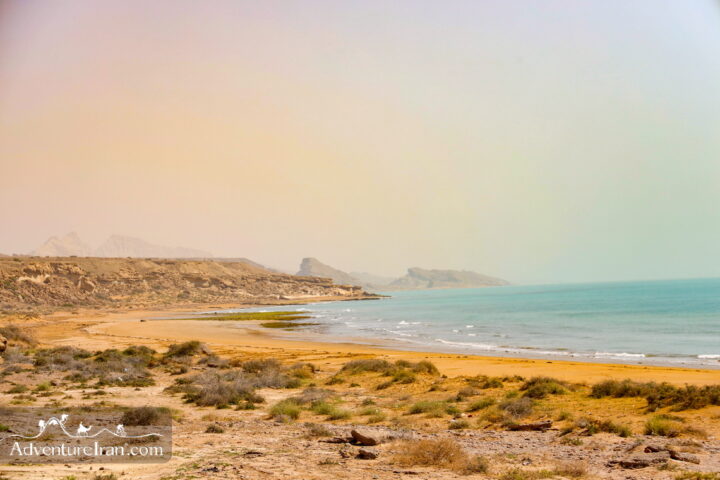 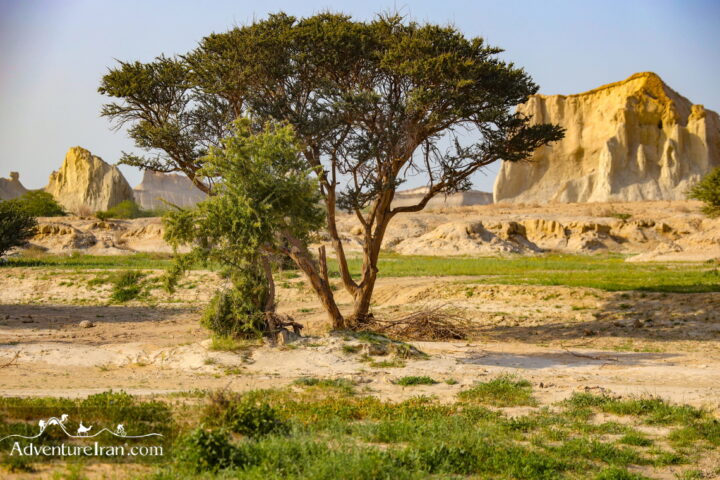 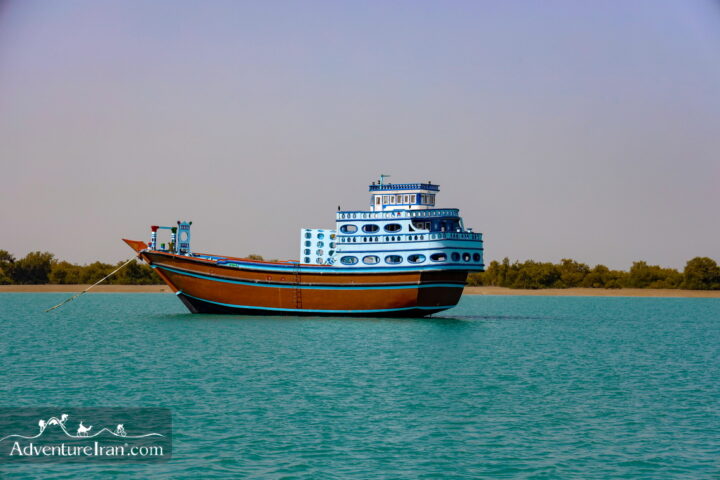 A ship in Qeshm island 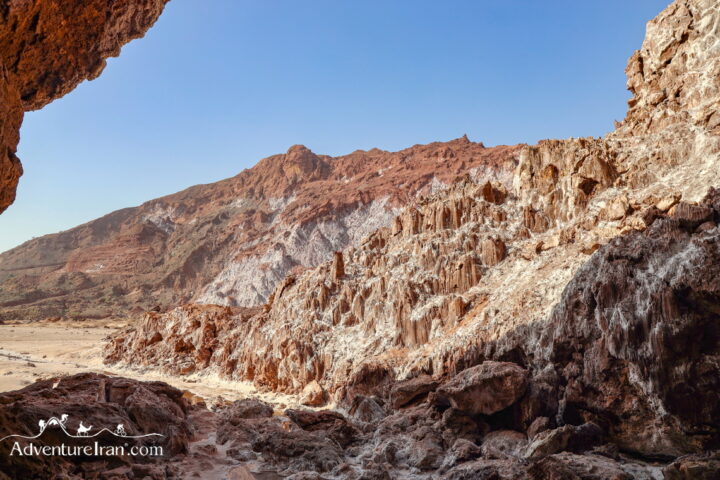 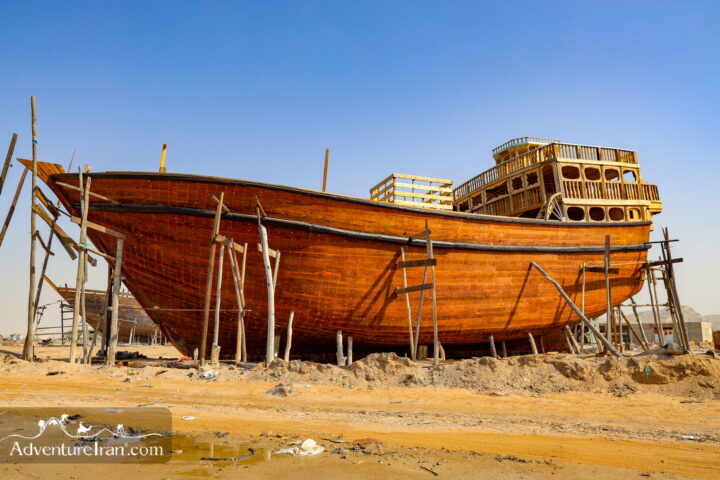 A ship in Qeshm Island 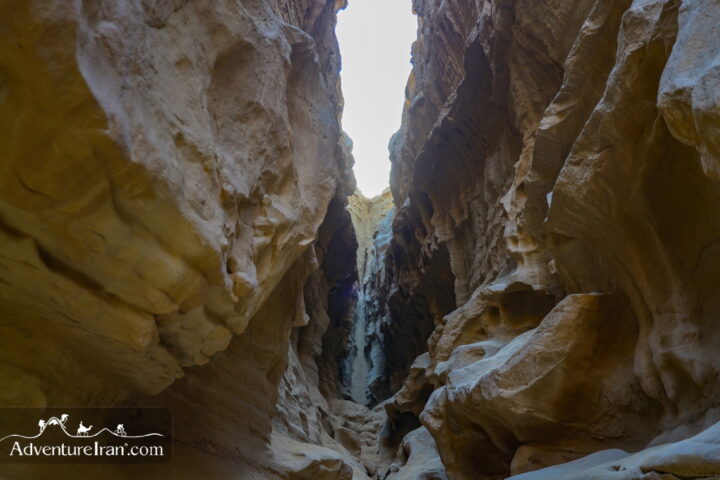 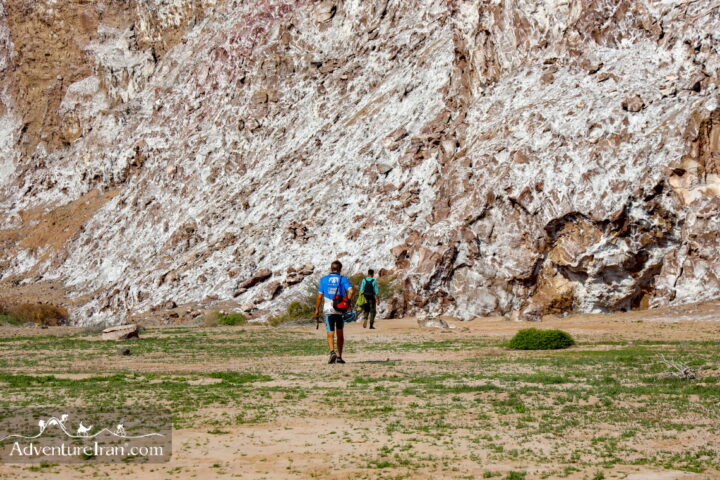 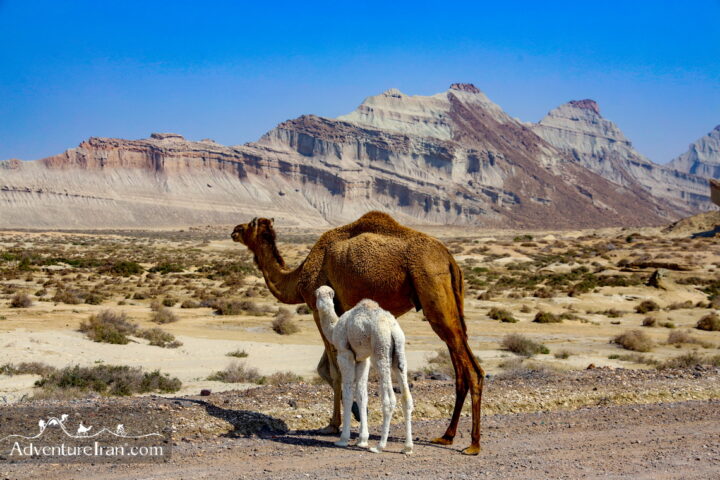 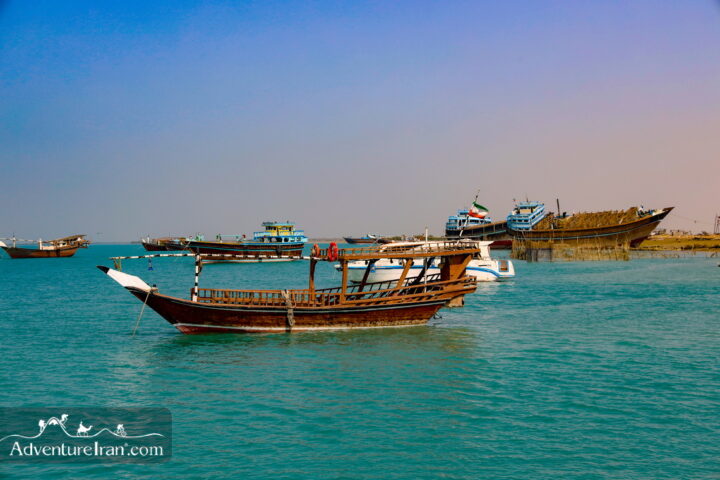 According to archeological research, the island’s residents were famous merchants and businessmen in ancient Iran, especially during the Sassanid period.  Business stretched to the Far East, the west coast of the Indian subcontinent, the southern shores of the Persian Gulf, and especially the east coast of Africa. During the Sassanid era, this region was prosperous and affluent. Trading continued during the Islamic era. According to anthropological observations, some of the cultural artifacts, clothing, and music found on the island are rooted in African and Indian cultures. Qeshm Island, according to the Cassell’s Bible, is a hypothetical site of the Garden of Eden.

Due to the fact that Qeshm Island is located in the south of Iran, its climate is warm and humid.  The best time to visit the island is in winter. 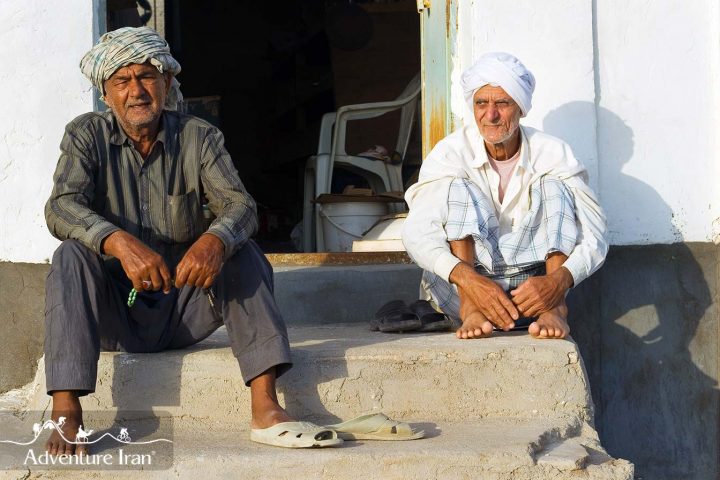 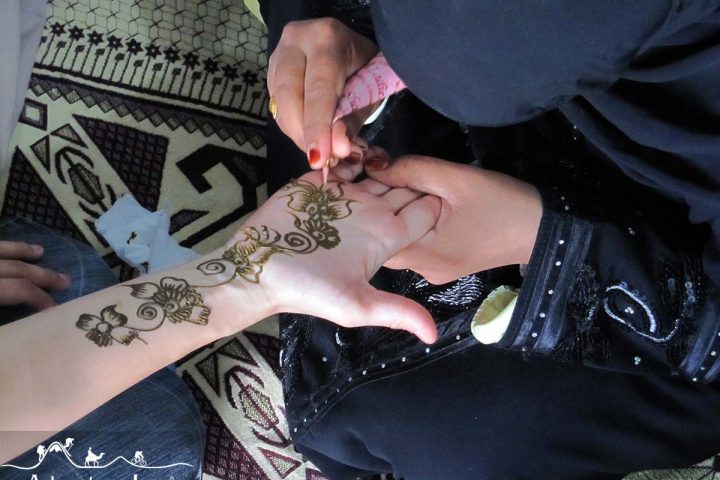 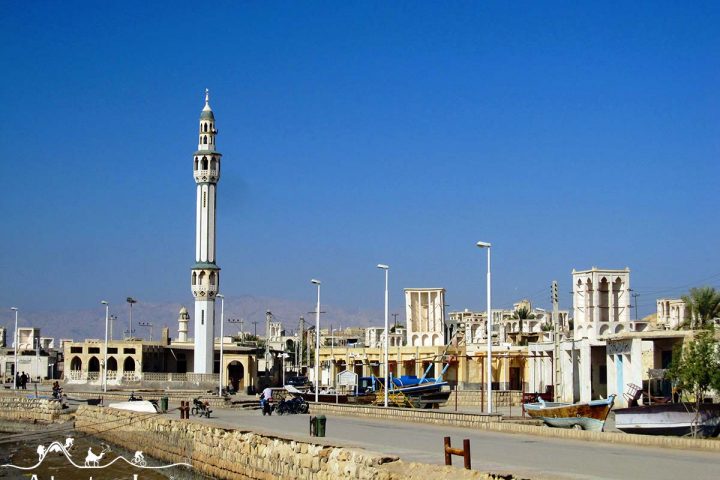 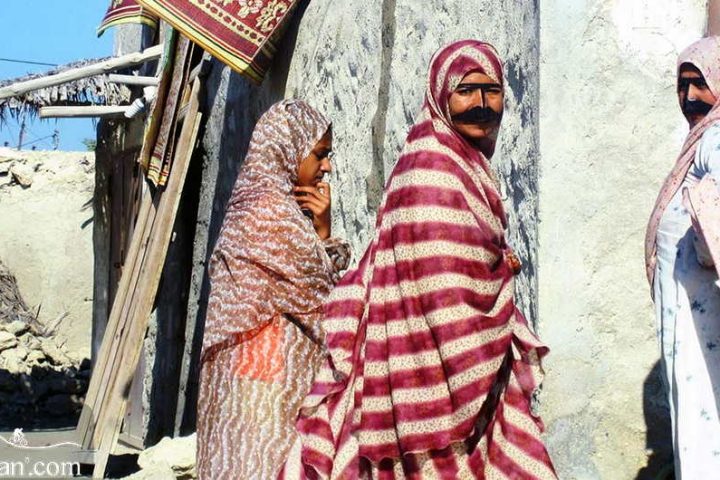 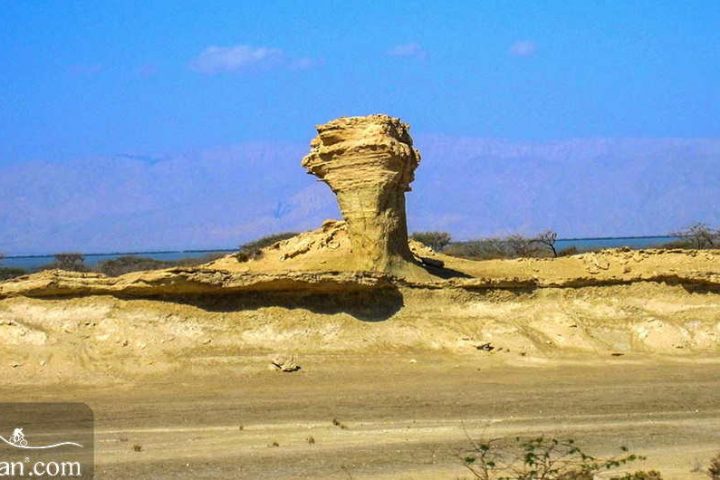