Iran has a large number of national parks and protected areas, including two Natural UNESCO World Heritage Sites, one of which is the Caspian Hyrcanian Forests. Located in northern Iran along the southern coast of the Caspian Sea and the northern slopes of the Alborz Mountains, the forest covers an area of 850km and, from a historical perspective, dates back to 25 to 50 million years ago. Hyrcanian Forests in Iran were registered as the second natural site of Iran on UNESCO World Heritage List in 2019. The forests are named after the ancient region of Hyrcania, a historical region extended from southeast of the Caspian Sea in Iran and Turkmenistan.

Hyrcanian forests are home to 180 species of birds including Steppe Eagle, European Turtle Dove, Eastern Imperial Eagle, and Caspian Tit, as well as 58 species of mammals, including Panthera pardus tulliana (Persian leopard), and Wild Goat, while they only cover 7% of the country. The forest is extended across three Provinces of Gilan, Mazandaran, and Golestan, and part of that covers the southeast part of the country of Azerbaijan.

One of the habitats of this rare species is Jahan Nama protected area, that Adventure Iran’s “The Red Snake Wall and the Turkoman Plain” tour lies through. 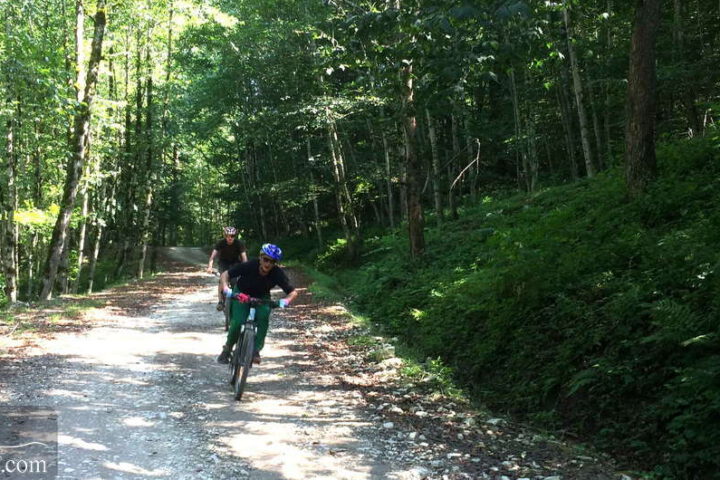 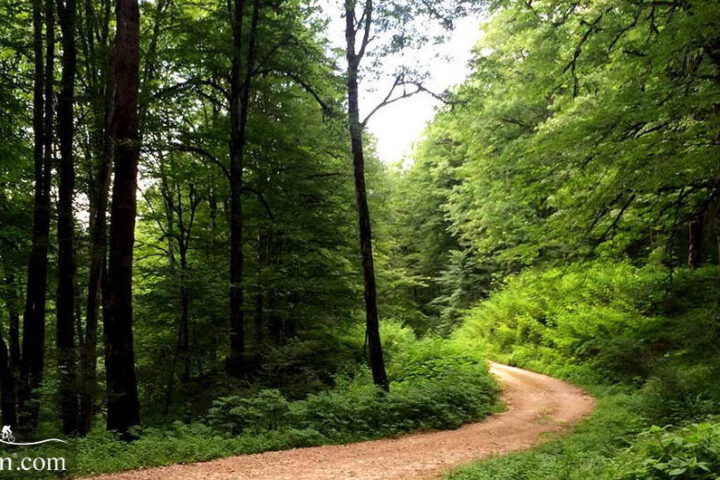 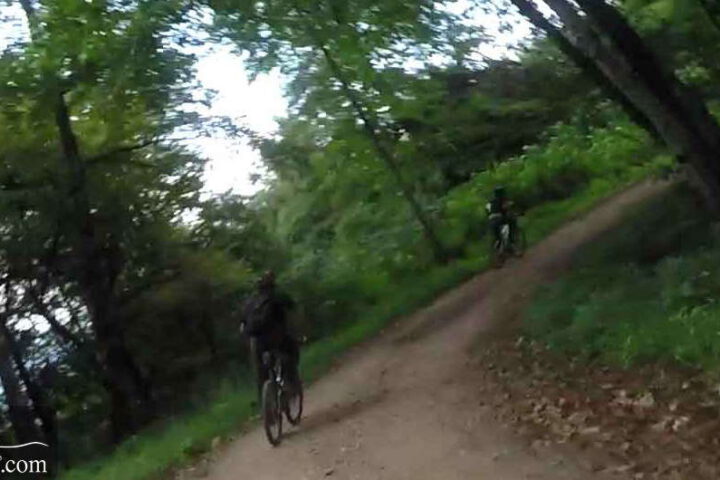