Hormuz Island, Hormozgan province, is an oval island 8 km from Bandar Abbas and is considered to be one of the most exquisite islands in Iran.  Situated in the Persian Gulf, it is actually a salt dome with an area of 42 square km. It is regarded as the key to the Persian Gulf due to its geographical location and proximity to the Strait of Hormuz.  As a result of its position, Qeshm Island’s proximity to Hormuz Island greatly helped it to achieve importance commercially.

Historically, Hormuz Island’s location, in a strategically very important region, has given it a significant commercial status. The island’s population may halve in the summer with local migration due to the climate. Hormuz village is the only permanent settlement. Resources comprise of red ochre for international trade.

Around 1300, the governor of Hormuz left the mainland to avoid thieves and established New Hormuz on the island. Slowly, it suppressed Qeys as the most important commercial center in the Persian Gulf, dominating other islands in the Persian Gulf and sometimes the land of Oman. 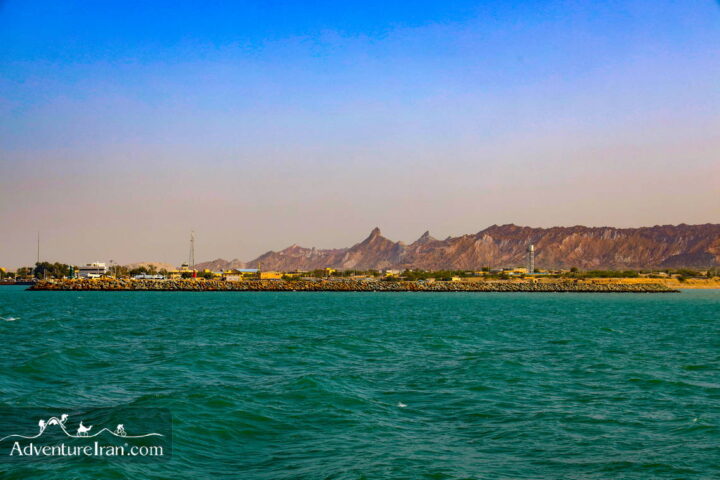 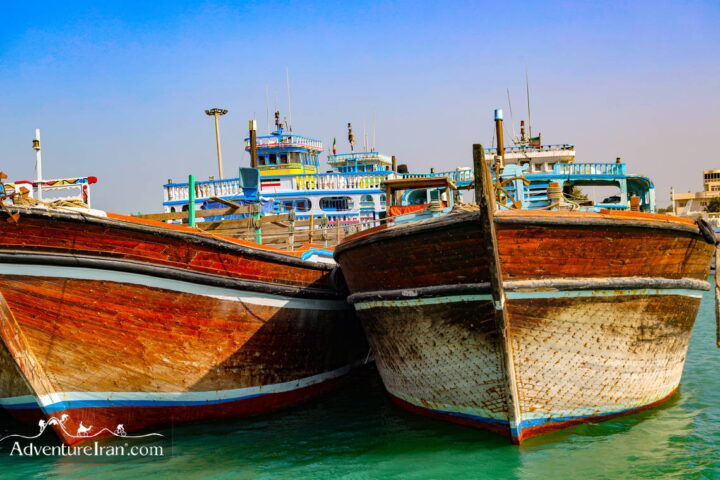 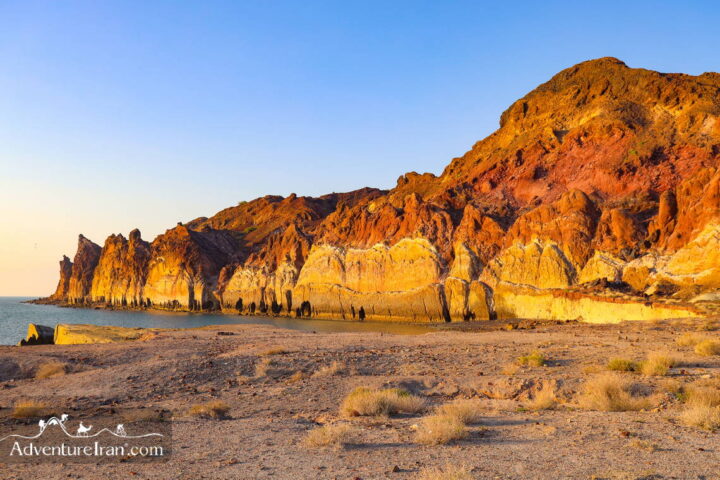 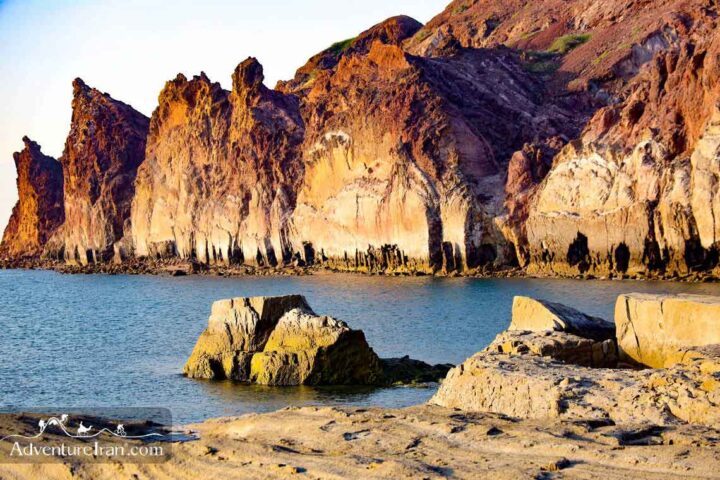 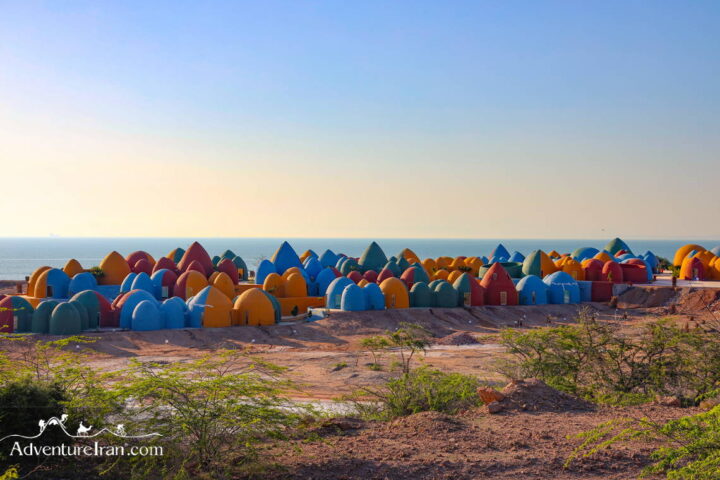 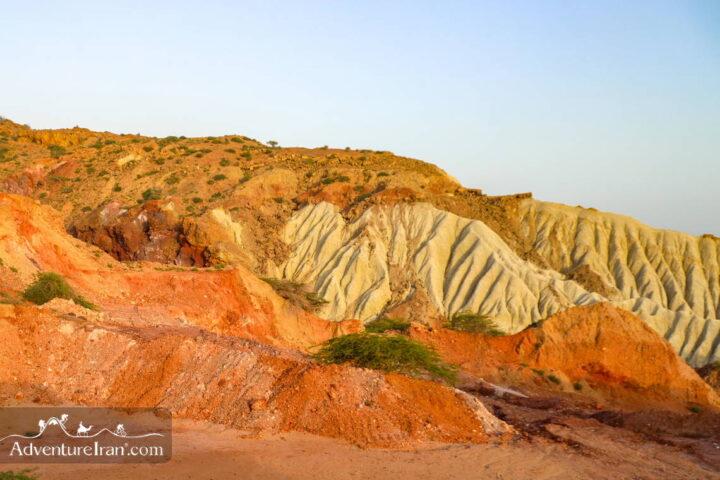 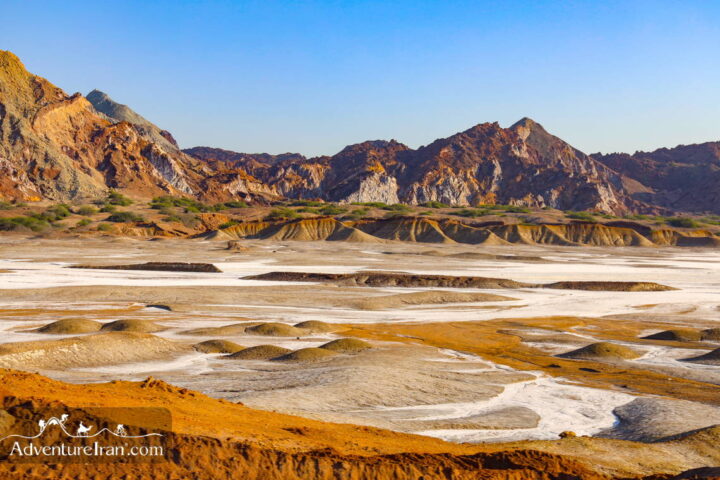 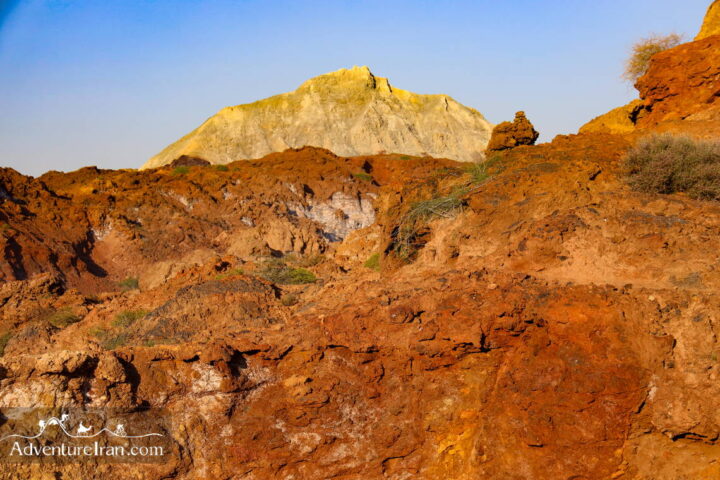 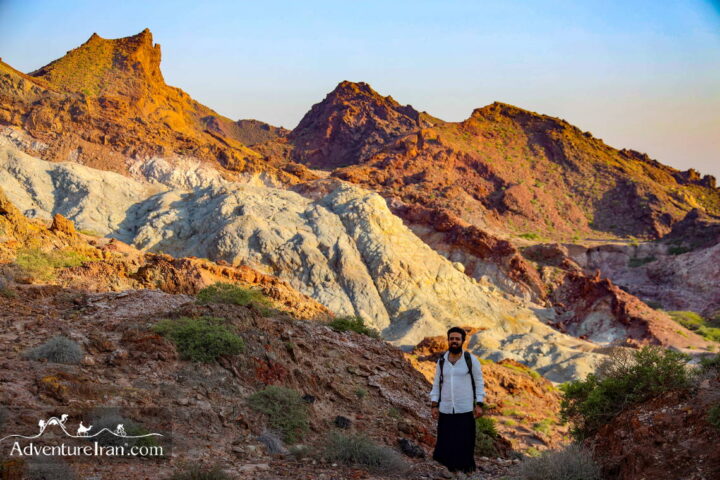 The Portuguese seized Hormuz and built a castle there in 1514. The Island remained Portuguese for more than a hundred years. However, together with the rise of the local English combined with the Persian Shah’s rage and displeasure at the Portuguese occupancy, a climax was reached. Thus, the Portuguese on Hormuz Island were overthrown by joint Anglo-Persian forces in 1622. From this ancient and well-known city, nothing has left except for a part of the Portuguese castle. Hormuz was rented out to the governor of Muscat and Oman from 1868 to 1798 with the neighboring larger island of Jeshun and the land port of Bandar Abbas. 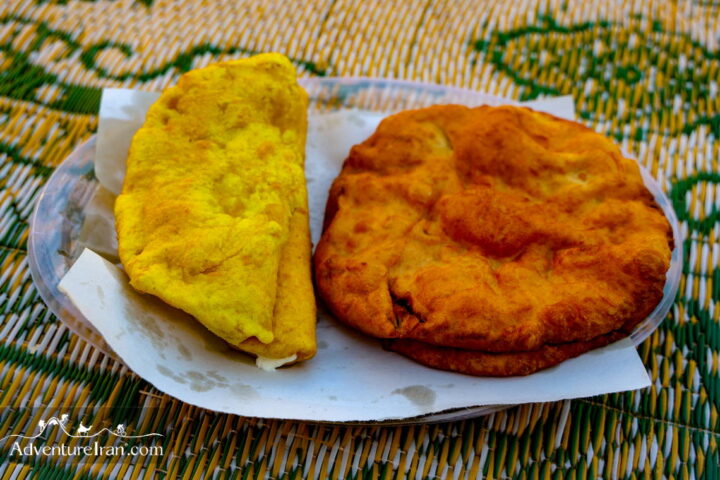 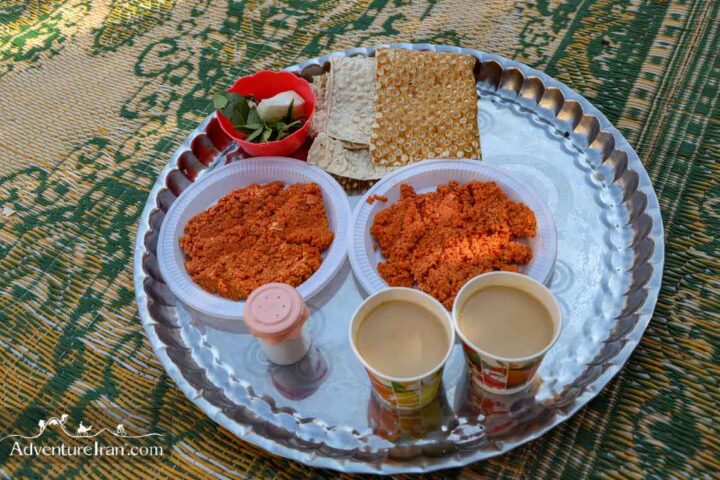 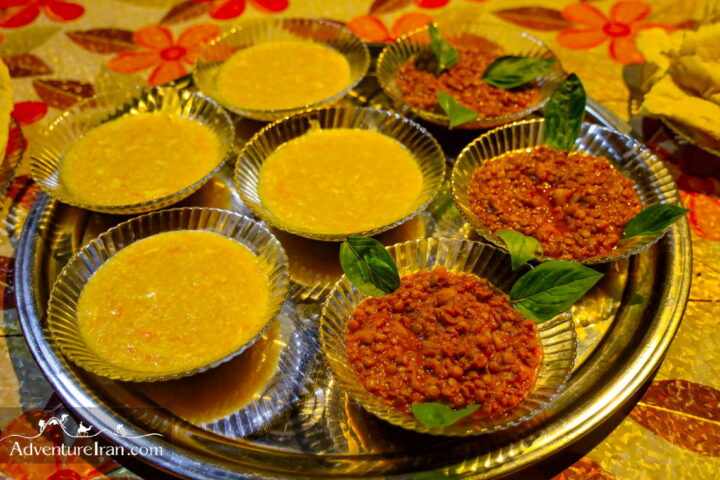 Breath-taking scenery, colorful mountains, cliffs formed over millions of years of erosion, magnificent salt rocks plus beautiful red soil, and the kind-heartedness of local people are the reasons for visiting this magnificent Island. So, a trip to Hormuz Island, especially in the cold seasons of the year, can be an excellent choice for a pleasant and dreamy trip. 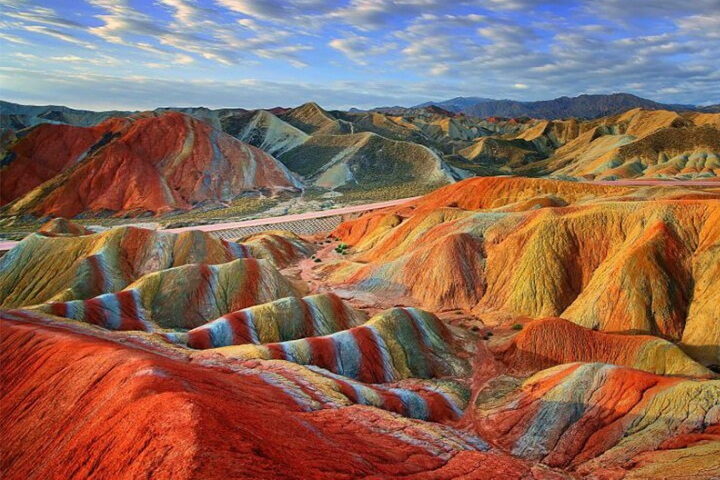 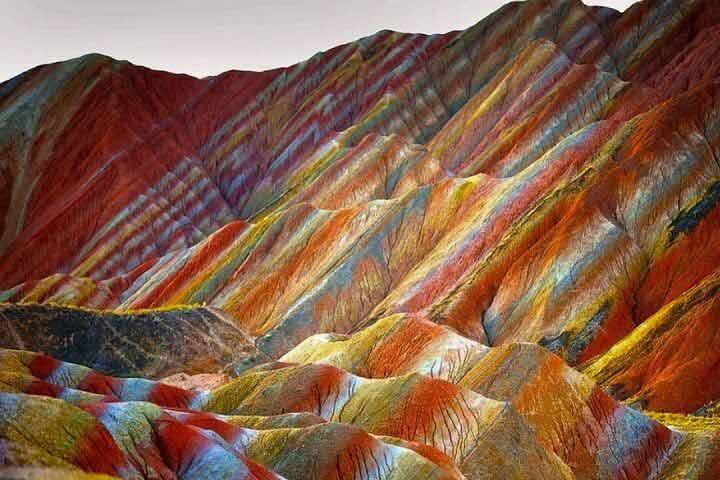