The Great Wall of Gorgan

The Great Wall of Gorgan

The remains of the Great Wall of Gorgan, also known as “The Red Snake Wall” due to the color of its bricks, are located in northern Iran in the Golestan Province. Dating back to the Sasanid dynasty, the wall was originally built in approx. 420-530AD, which makes it 1,000 years older than the Great Wall of China. It has the remains of 38 fortifications and stretches for almost 200km. The Wall is believed by some to be the longest manmade ancient barrier between Central Europe and China and even longer than the Hadrian’s Wall and the Antonine Wall put together. Since there was not any stone or timber in the area, the wall was constructed with bricks.

Substantial sections of the Great Wall of Gorgan appear, however, to be buried under the Caspian Sea. Together with the Tammisheh Wall, a shorter defensive barrier of similar design, also dating from the Sasanid time, both walls were part of the same defense system and were built of large fired bricks of similar shape and size and lined by an earth bank and ditch supplied with water by the canals. The canals bridged the Gorgan River via qanats. The Wall and the canals prove the hydraulic engineering skills of the Iranians in the Sassanid era. 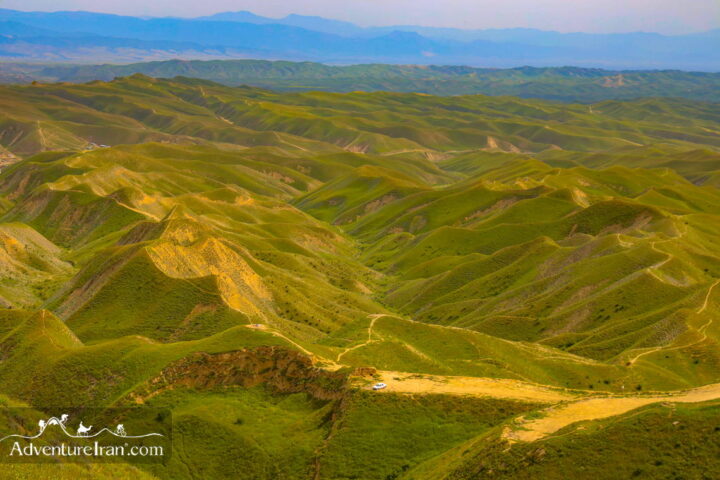 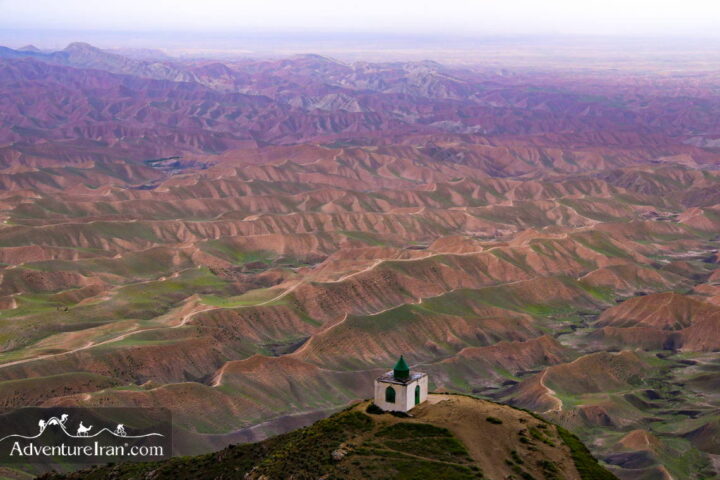 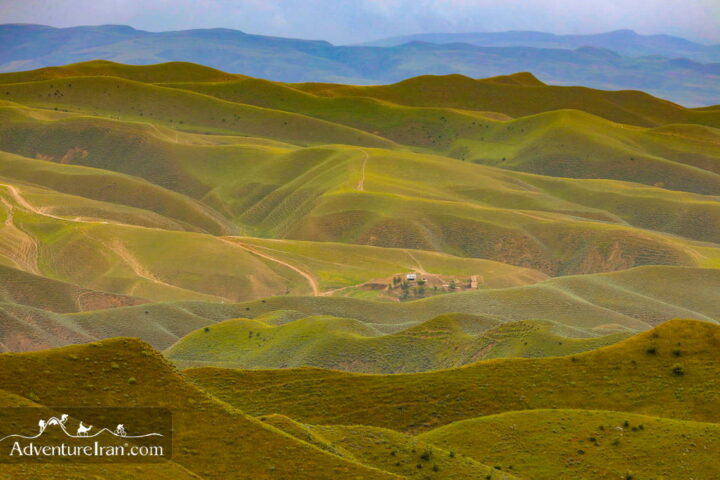