The video is about a challenging mountain biking trip from the capital towards the coast of the Caspian Sea. The team of riders were Slovenian and they did this trip after their expedition MTB Damavand ascend.

They chose the historical route that was used for trading between Tehran and the Caspian Sea’s nearby regions when there were no man made roads between towns.

They passed Lar National Park, Yush village, Kandelus historical village, a couple of mountains, passes, ridge line and Hyrcanian Forest on the way and slept in local houses and a mountain lodge during the trip.

There were a few rivers they had to cross and depending on the season it might be possible to see wild animals in the mountains. Also there are a couple of waterfalls after Lar Valley which is nice to have a stop in and rest on the trail.

They finished this mountain biking trip in Nowshahr city in the Caspian coast and slept in a small hotel on the coast, and swimming in the sea at the end made the trip a wholesome one in this adventurous journey to Iran. 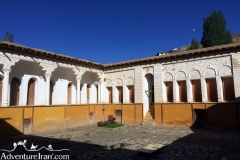 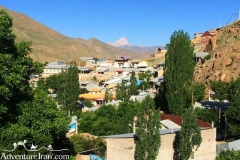 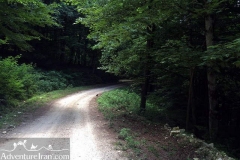 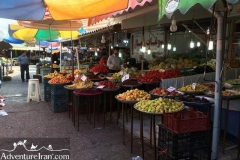 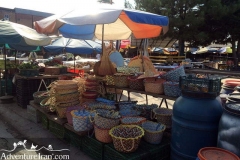 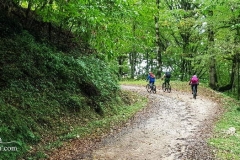 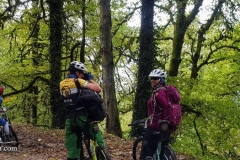 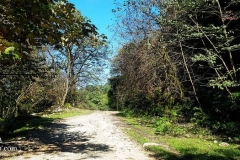 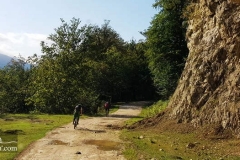 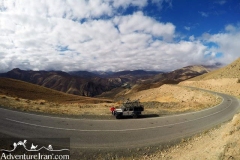 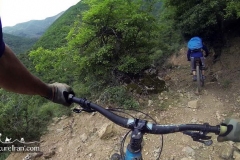 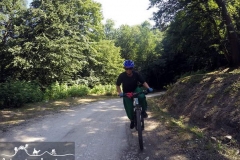 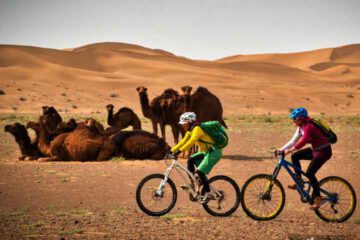 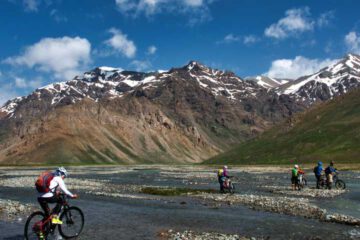 Mountain Bike From Tehran to the Caspian Sea 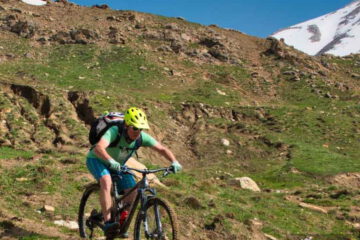 Cycling from Yush to the Caspian Sea 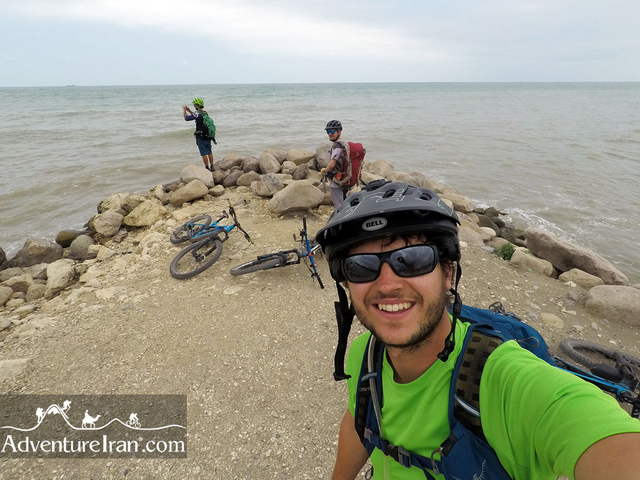 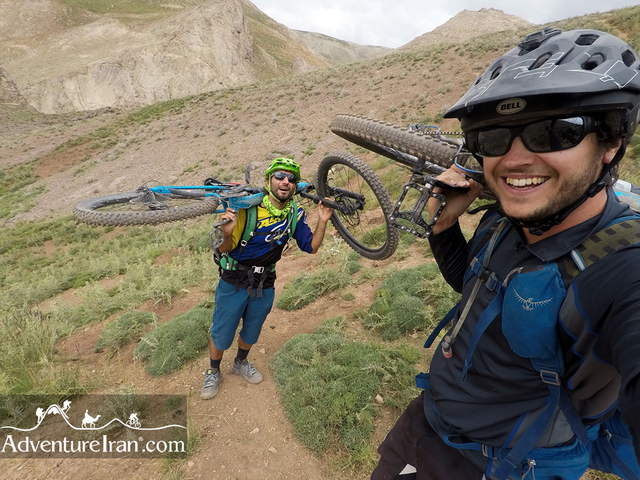 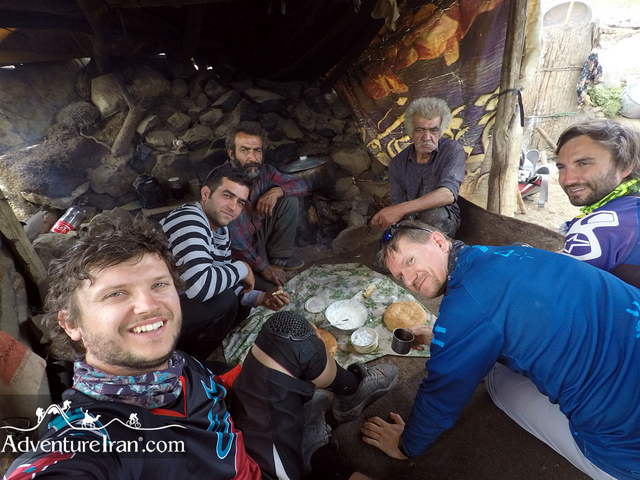 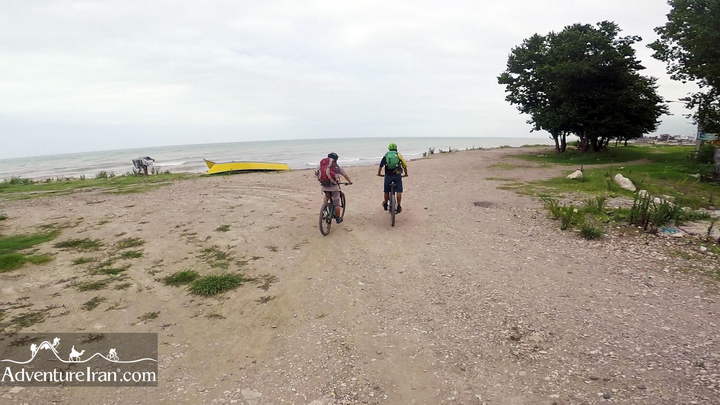 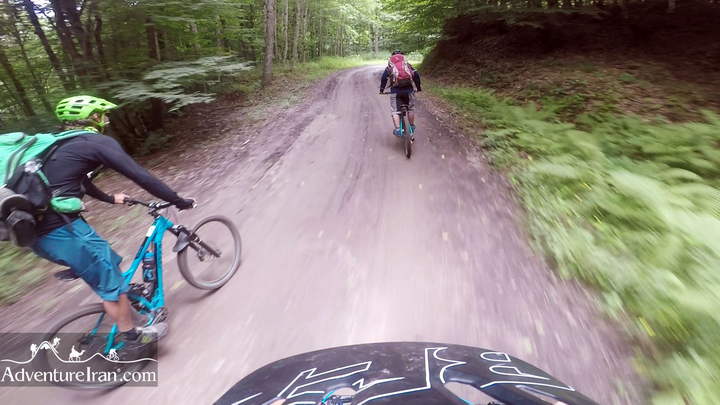