Since 1978, every year, UNESCO picks a number of World Heritage Sites for their “outstanding universal value” in the two sections of cultural and natural sites. This year in June 2021, UNESCO has picked two Iran Heritage Sites for the list alongside others from around the world. In 2021, 37 new sites were inscribed on the UNESCO World Heritage list and it was a big week for Iran with two historic sites achieving UNESCO status.

Iran RailwayThe first site is an old and long Railway in Iran from the southwest of the country to the northeast of it. This masterwork of engineering covers 1,394 kilometers, from the Caspian Sea to the Persian Gulf, and goes through 4 different climate regions and two mountain ranges (Alborz & Zagros), Tehran (Capital), Hyrcanian Forests, and Iran plateau, that are home to people from various ethnic and linguistic backgrounds. The railway is now the 25th Iranian title on the World Heritage List. That makes the country one of the richest in the world in terms of protecting cultural heritage. With this new UNESCO site, Iran becomes the fifth country in the world with a railway designated as a world heritage site. The name of this famous North-South Railway is Rah-Ahan Shomal-Jonub in Persian. It was completed in 1938, after 11 years of construction, which involved massive works on mountains and terrains up and down the country. 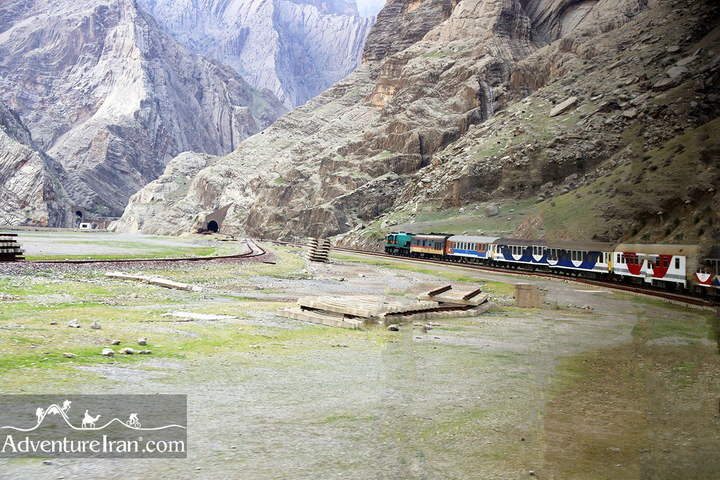 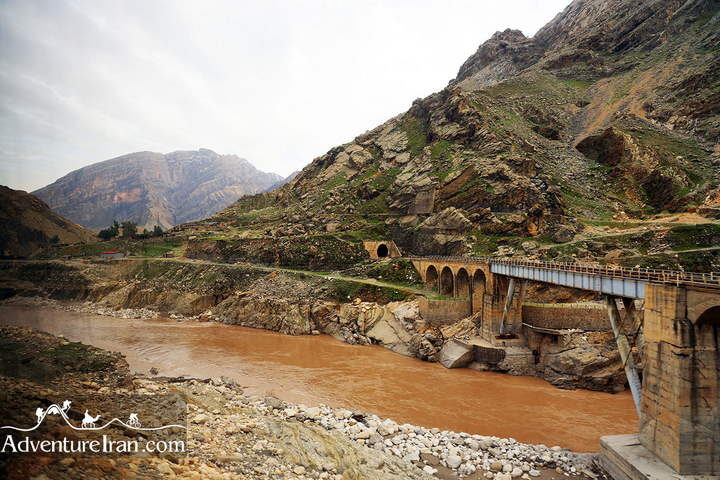 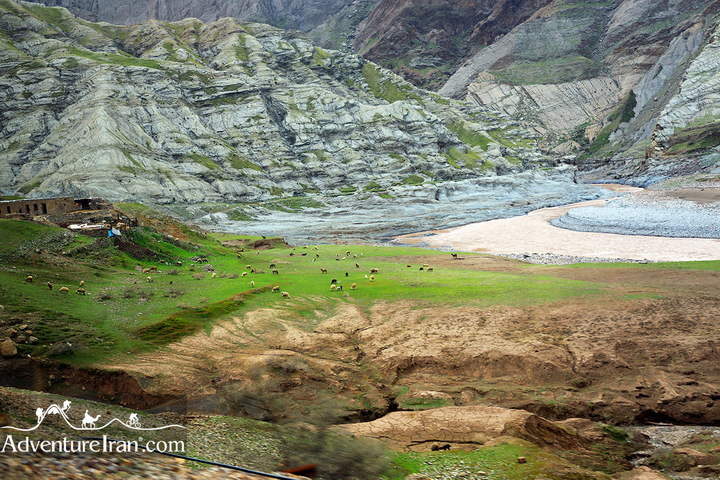 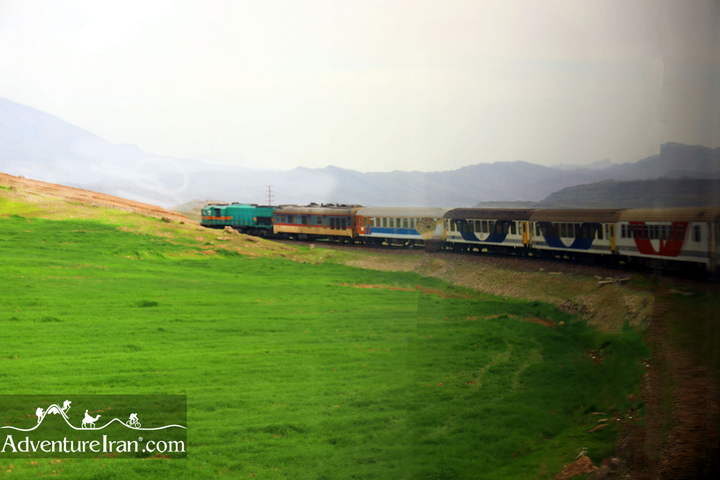 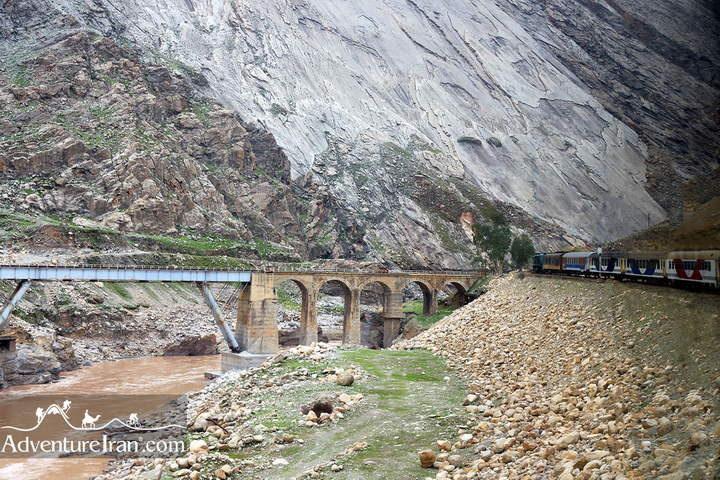 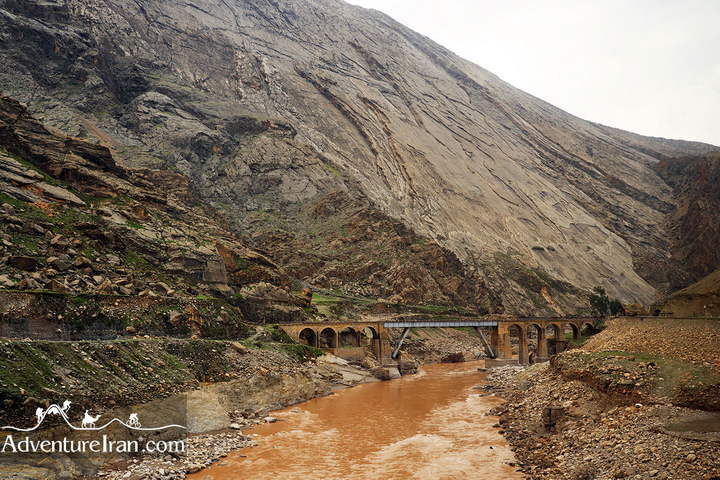 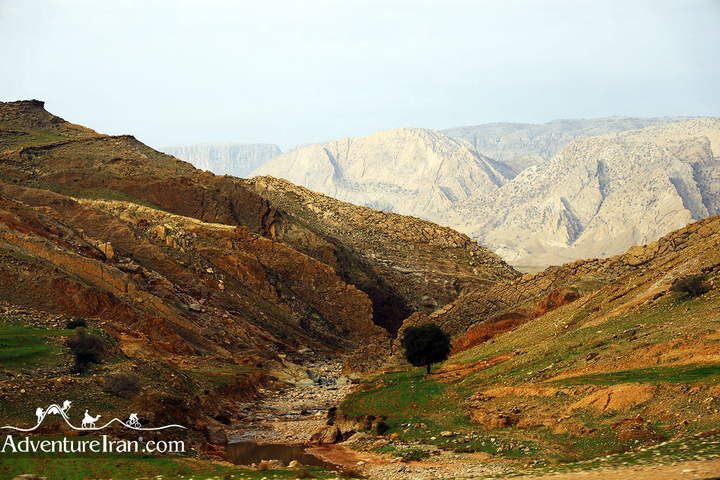 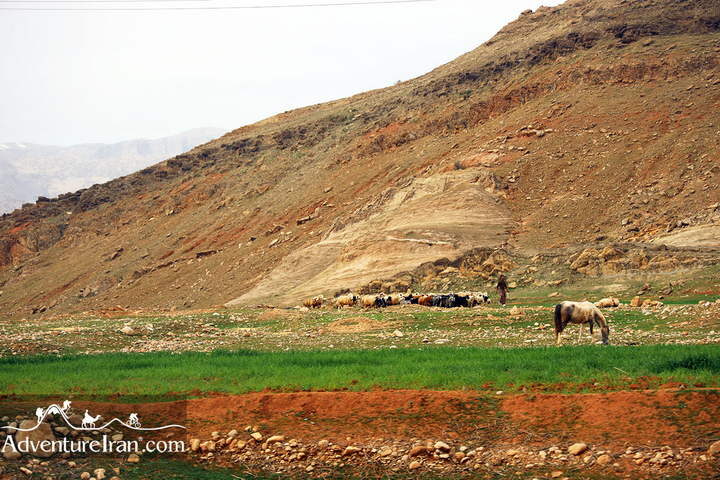 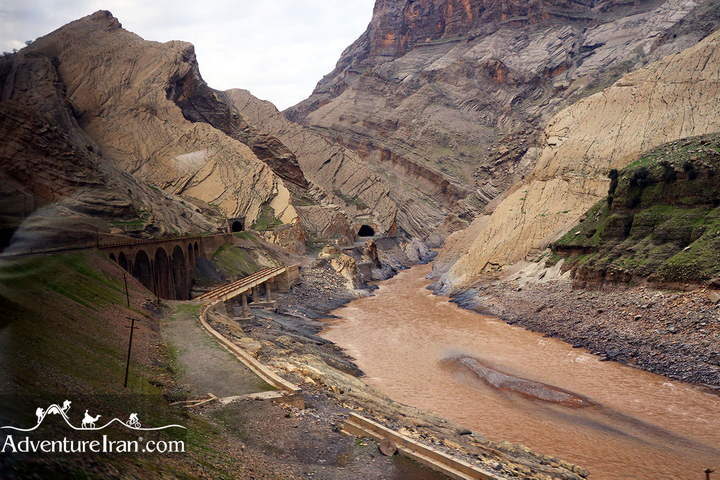 The second UNESCO site is Hawraman cultural landscape which is the 26th Iranian UNESCO World Heritage site. Hawraman is located in the Kurdistan and Kermanshah provinces of Iran, on the western border of the country. The amazing landscapes of Hawraman/Uramanat in the heights of Zagros mountains, the ancient traditions and culture of locals (Hawrami people), and the agropastoral Kurdish tribe that has been inhabiting the region since about 3000 BCE were the things that made this landscape become one of the new World Heritage sites in 2021. Throughout its history, this valley has been adapted to the mountainous environment through tiered steep-slope planning and special architecture. The lifestyle of the Hawrami people has been adapted to the rough mountainous ecosystem for about a millennium. The region is characterized by “exceptional biodiversity and endemism, evidenced by stone tools, caves and rock shelters, mounds, remnants of permanent and temporary settlement sites, workshops, cemeteries, roads, villages, castles and more.” 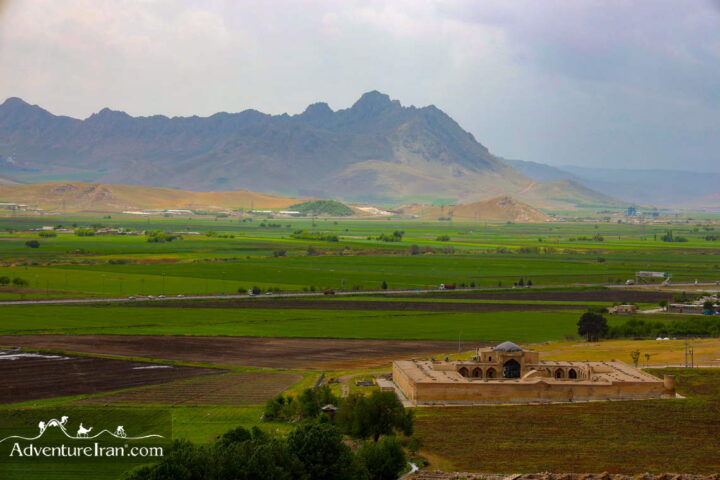 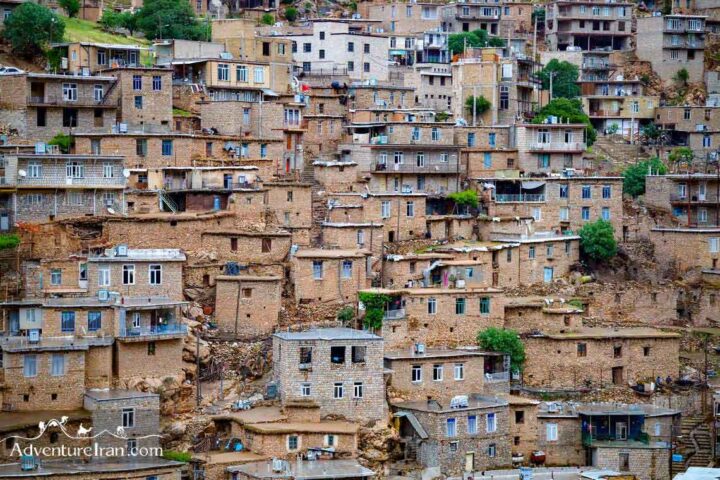 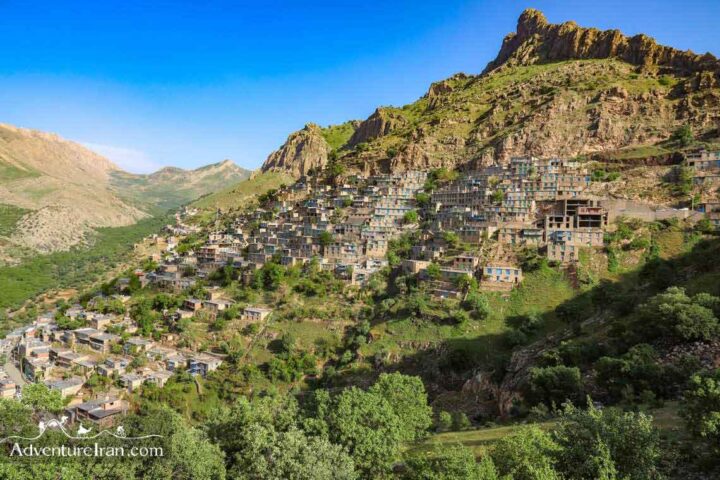 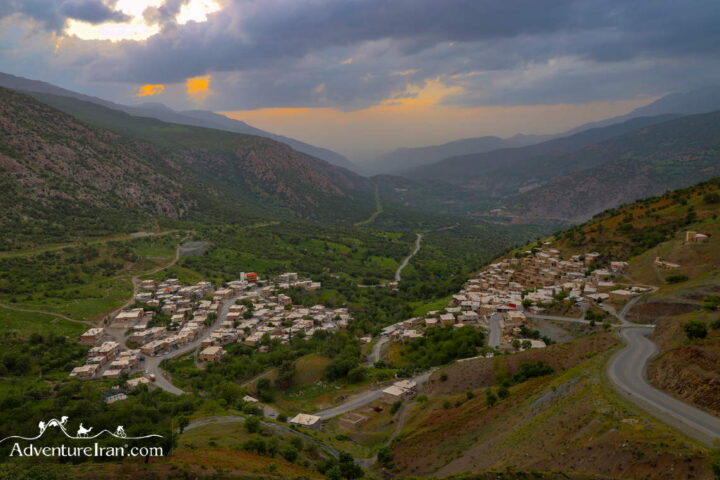 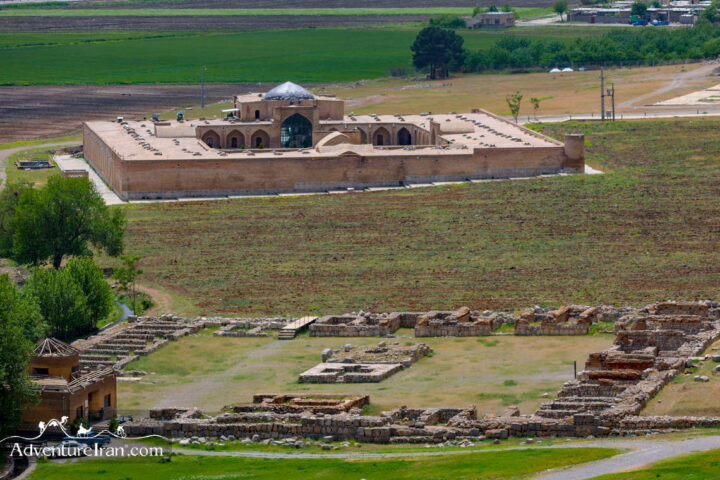 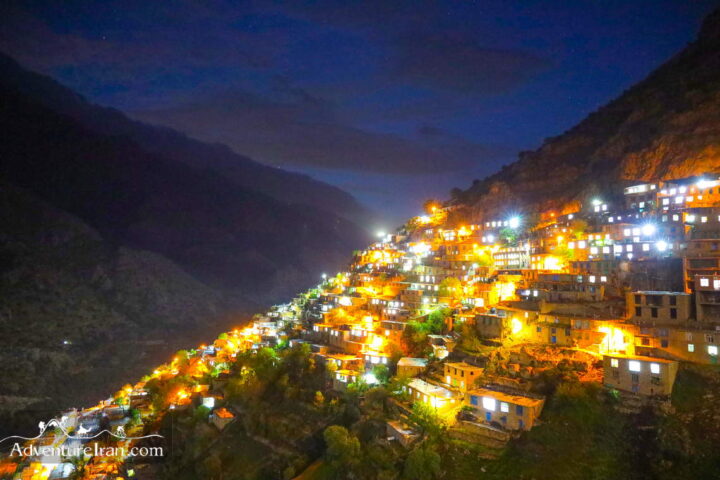