The video is about our adventure journey to Sistan and Baluchestan, which is Iran’s most special attraction. This trip started from Tehran with a night train towards Kerman.

A jeep took the group to Dasht-e lut desert. After staying one night in the desert they continued the trip towards the north through Kalouts fantasy city in the heart of the desert.

After exploring and doing some photography in the desert they drove towards Zabol city (north east of Sistan & Baluchistan) which is one of the main cities of the province and its nearby Afghanistan border (about 50 km).

Zabol civilization has a lot of stories in Iranian history and Kuh-e Khuaja in Zabol, standing as one of the most important Iranian historical city-fortresses, pre-Islamic and early Islamic, in the region is on the tentative UNESCO sites of Iran. We also visited Ghale-Now ancient town in the region that still has its special architecture.

Afterward the trip continued towards the south to visit Shahr-i Sokhta, meaning ‘Burnt City’, which is one of Iran’s UNESCO sites registered in 2014. They drove to Zahedan, the capital of the province, and spent a couple of nights there to visit different attractions.

In the morning they visited the ground Bazaar and the museum which is one of the biggest museums in the region. They had an excursion to the heights of Taftan Mountain which is the most important semi-active volcano of Iran which has an altitude around 4,000 meters above sea level.

After visiting Zahedan and countryside attractions they traveled to Kalpuregan ancient village which is nearby from Saravan.

Kalpuregan is like a museum of its own and as the capital of pottery in the world has a lot of history in itself. There’s still a lot of artists who make Iranian pitchers with hand and in the style of their ancestors and for a more authentic experience you can visit a small museum that the Ministry of Cultural Heritage, Tourism and Handicrafts has made.

They continued the trip towards Sarbaz and then Bahookalat protected area to visit the remaining of the crocodiles in the river bank inside of the protected region. Then they went to Chabahar which is one of the main sea ports in Iran and it’s located in the Indian ocean.

The weather from north of Sistan and Baluchistan is totally different from the south on the coast. To have a better image of the vastness of this region, the distance from Zabol to Chabahar is about 850 km.

A lot of attractions in the town like the old part of the town, the sea port, the old Bazaar, Sunni mosque, new market of the city, the beach and Portuguese castle were visited. They had the amazing experience of tasting the fresh sea foods as well as the spicy taste of the local meals which comes from the Indian culture.

The journey was an intensive one as they still had a lot of attractions on the list to visit. They continued the trip east, towards the Pakistan border through the coastal road. It’s an amazing road with a spectacular view of the Makran Sea and the Indian Ocean.

On the way east, they visited the Pink lake and Mars Mountains which is one of the most beautiful scenery of the two weeks trip. Nearby the border there is a wildlife protected region called Guater which has a special mangrove forest on the sea. The forest has a lot of special birds and fishes which are perfect for birdwatchers.

They had a boat trip through the forest and a short walk on the walkable part of the ground. After some photos and videos they got back to Chabahar. The next day they had an excursion toward the west coast to explore other attractions of the region.

They saw a different scenery of Mars mountains from the other side and there was another seasonal lake that was perfect for photography. One of the special attractions of this part is the Mud Volcano which is an amazing phenomena in the whole country.

On the west coast they had another boat trip in a different port called Tang sea port and saw some other special birds. They also visited the famous area of Darak which has a spectacular beach with a length of a few kilometers and it’s the best place for swimming and getting some sun.

Darak is a famous region because it’s the meeting point of the desert and the sea, the makings of a special picture. but, There were still plenty of attractions that they didn’t have much time left to visit.

There is a banana farm and a date forest which are famous in the region, Also there is another sea port which is famous for its noteworthy rocks and cliffs but the time to return to Tehran had come and they went back to Chabahar. They returned back to Tehran with a long flight that took about 3 hours and the trip was officially finished in the capital. 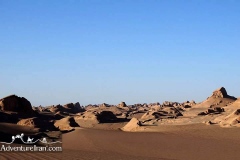 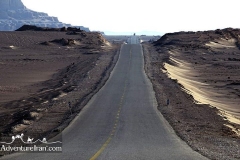 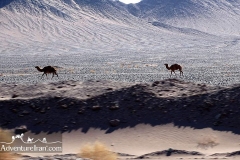 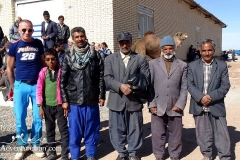 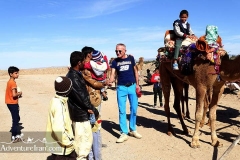 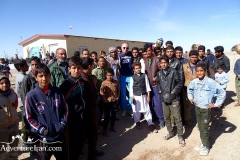 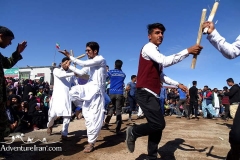 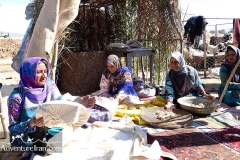 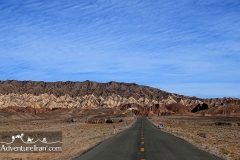 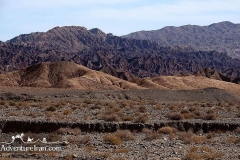 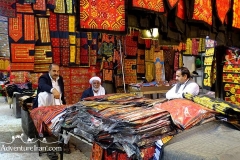 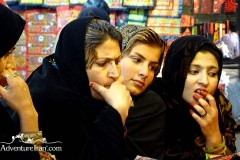 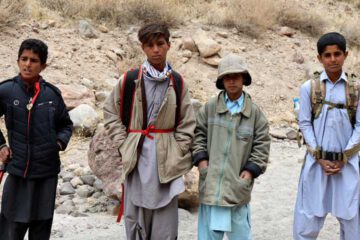 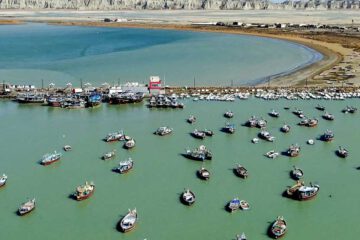 An active off the beaten track holiday in south east of Iran and experience a new culture, custom, lifestyle and
8 Days
Easy 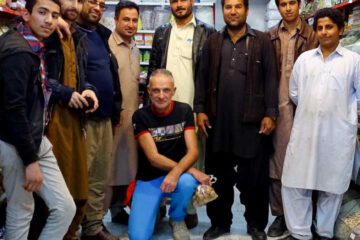 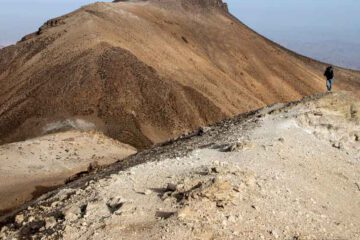