Mount Sabalan is the third highest peak in Iran at an altitude of 4811 m. It is located in Ardabil province, the northwest part of the country. Sabalan or Savalan Mountain is an inactive volcano at 4811 m and is one of the most beautiful mountains in Iran.  So far, not too many foreign climbers choose this pinnacle as it is in the northwest corner of the country, far from the capital.  However, it certainly appeals to enterprising climbers, looking for something particular.

Being so far north, the peak is covered with snow for most of the year. At the summit, there is an impressive and alluring lake situated at over 4784 m, making it one of the world’s highest lakes. Mount Sabalan is an inactive stratovolcano in Iran.  The lake has been formed in the volcano’s crater, which is covered with ice from October to May. From the peak, there is a 360° panoramic view of the area. When the weather is clear, you can see numerous mountains in the northwestern part of Iran and the Caspian Sea region. Furthermore, flora and fauna are abundant around the mountain which adds to the magnificent view, making it even more attractive. Moreover, many nomads live around the mountain. One of the most famous is the Shah Savan tribe. MT Sabalan Ascent is one of Adventure Iran’s short tours with acclimatization of Mt Kolon Bastak peak. 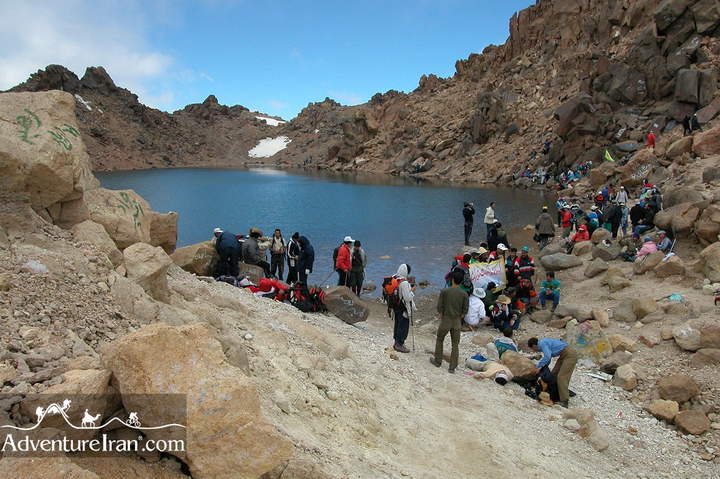 The third-highest mountain in Iran 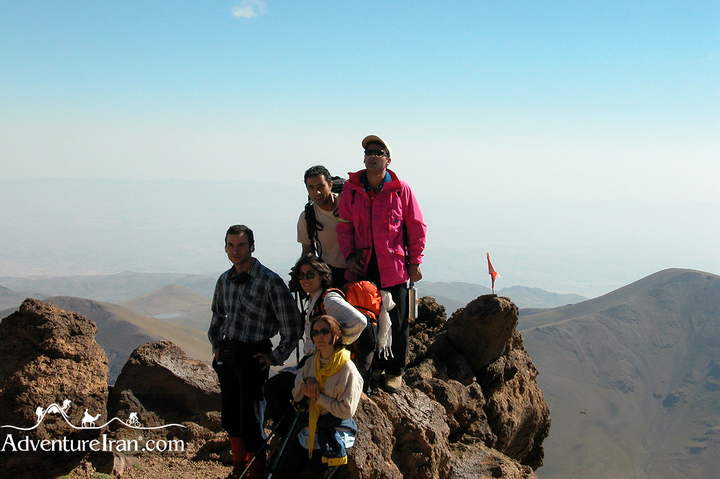 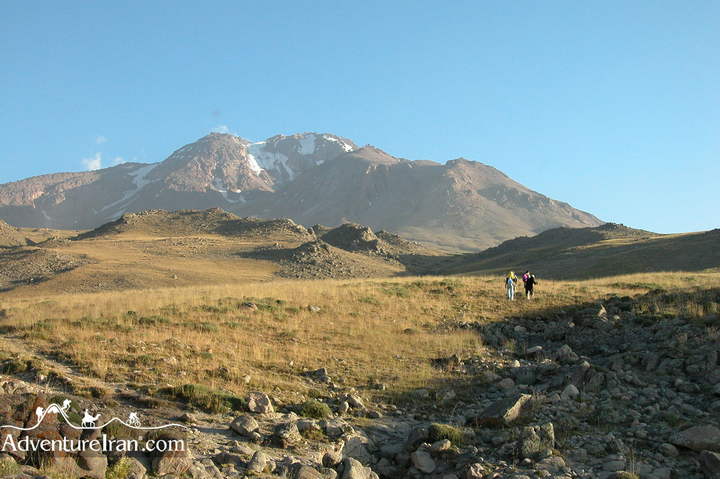