Sizdah Be-dar is the thirteenth day of Farvardin (the first month of the Iranian calendar) and is one of the New Year’s festivals. In Iran’s official calendar, this day is designated as Nature Day and is a holiday. Some people believe that Sizdah Be-dar day has an ominous feel about it, so they prefer to leave their houses that day to spend time outdoors in natural surroundings. However, there is no historical and credible narrative to prove that the ancient Iranians had this view. After twelve days of celebration, Ancient Iranians would, on the thirteenth day of Nowruz, considered an auspicious day, go outside to appreciate nature and rejoice. By celebrating this day, they ended the Nowruz period. 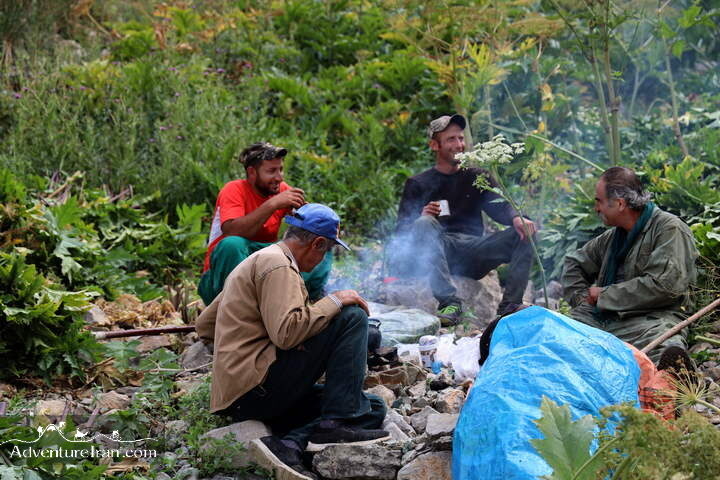 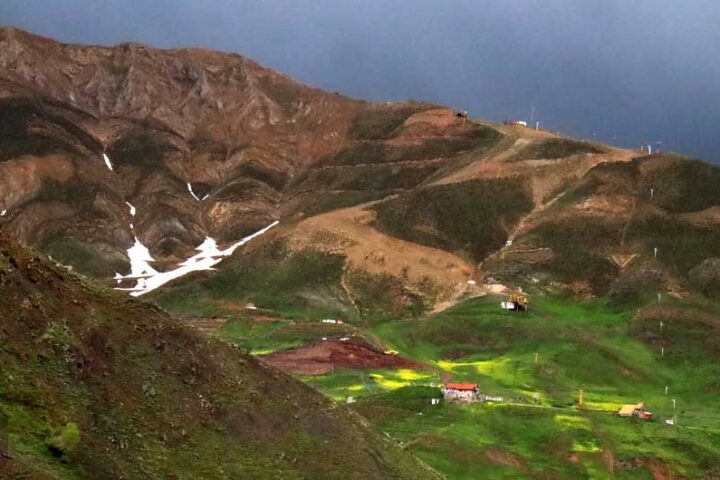 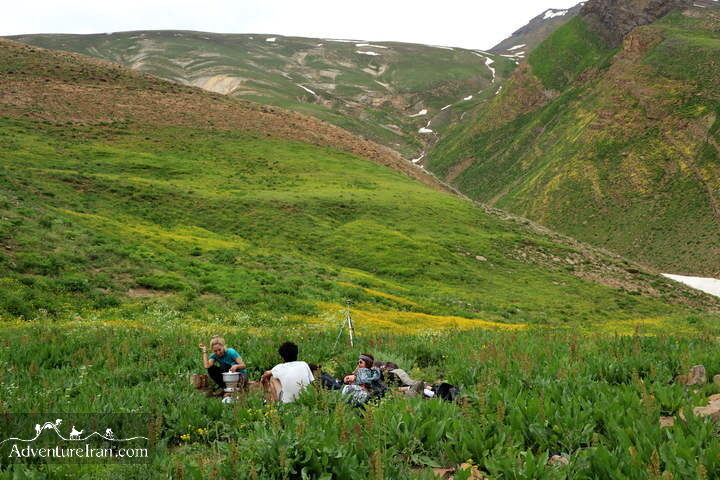 People prepare everything for Sizdah Be-dar a day before. For Aush Reshteh, all beans and grains get cooked the night before. In some parts of Iran, people believe that food must be cooked with wild herbs on this day. For example, one of the Sizdar Be-dar rituals in Khorasan province is cooking a kind of Aush with wild native herbs. Samanu or halva should also have been on the table on Sizdah Be-dar. Kabab is the other popular food that can be seen on almost every occasion and Sizdah Be-dar is no exception. Before lunch, we eat lettuce with Sekanjabin, (the oldest Iranian drink which is made of honey and vinegar). Usually, nuts are eaten in the afternoon.

Playing in a group is the other delightful part of this day. Playing with the family brings joy and vitality, which is an important part of this day’s program. Some examples of these games are pantomime, kabaddi, dodgeball, kite flying, snakes and ladders, and football.

Knotting the greenery is another tradition of this day. It is common for young people, especially young girls, to tie the greenery and make a wish to find a partner in the upcoming year and start a family. It is believed that when the greenery is untied, the dreams come true.

At the end of this day, people throw the greenery they prepared for the Haft-Sin table into the river or they plant it in the surrounding nature. By doing this, they believe, the earth will be more fertile. 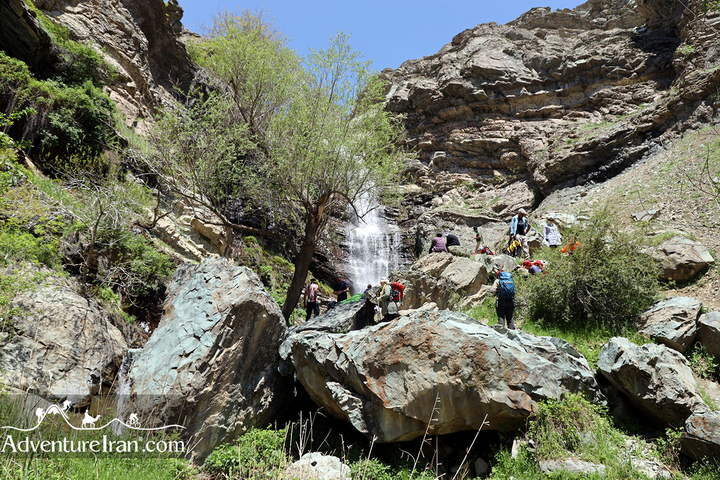 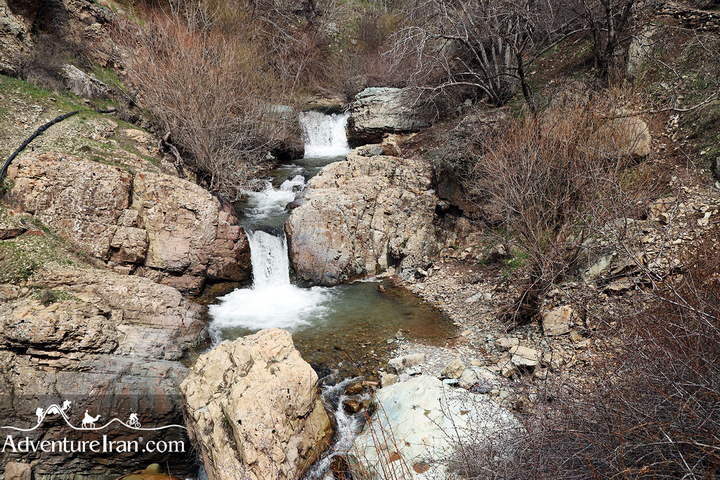 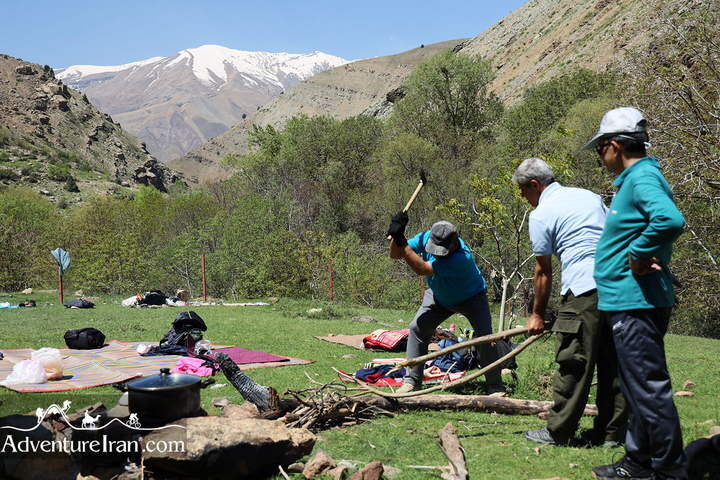 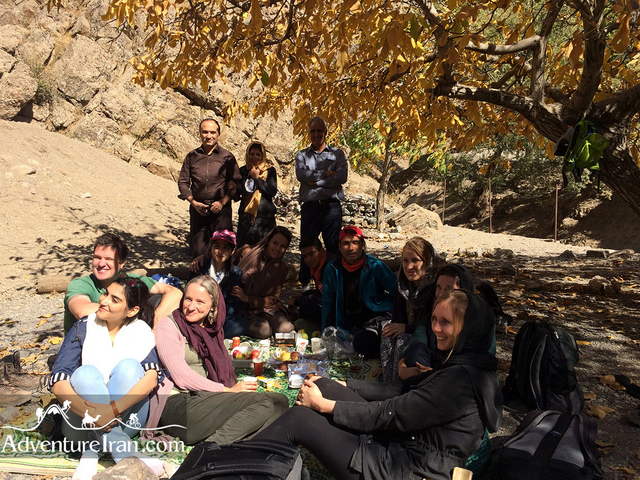 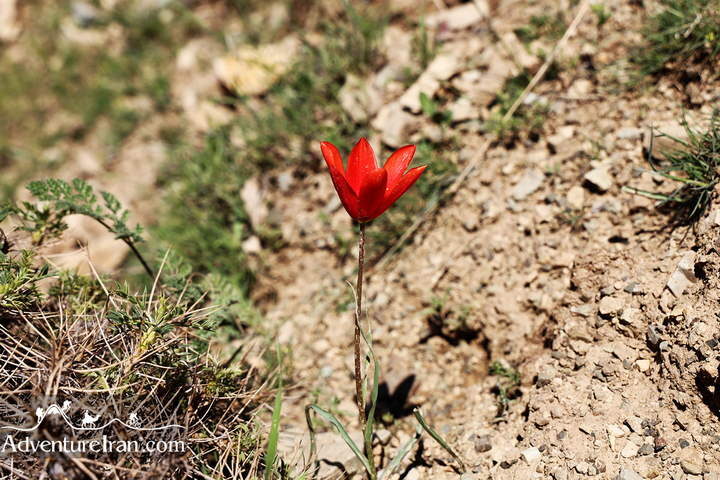 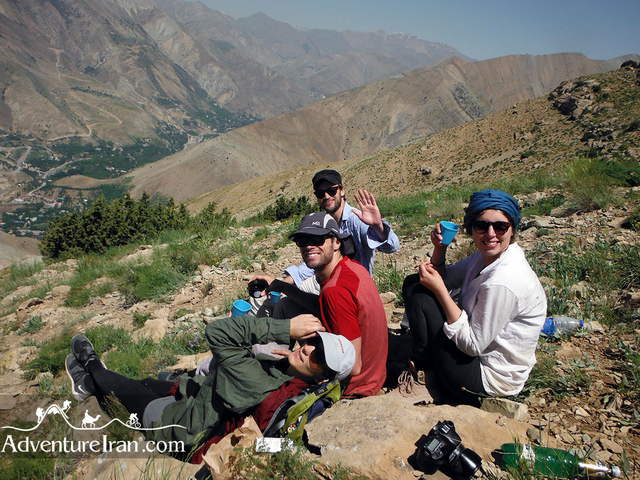 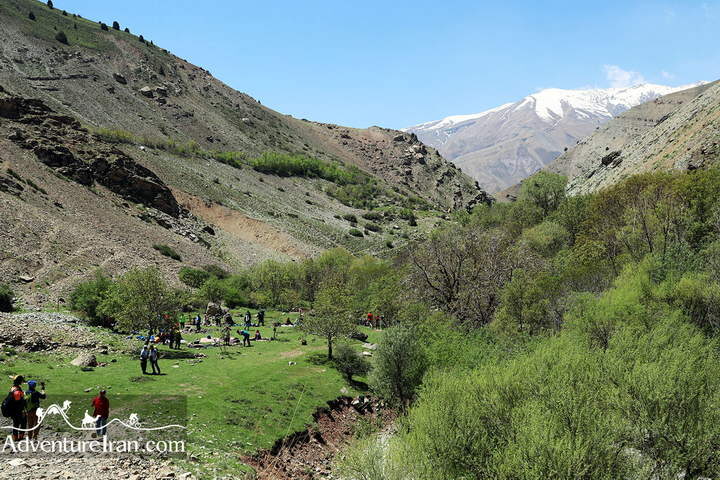 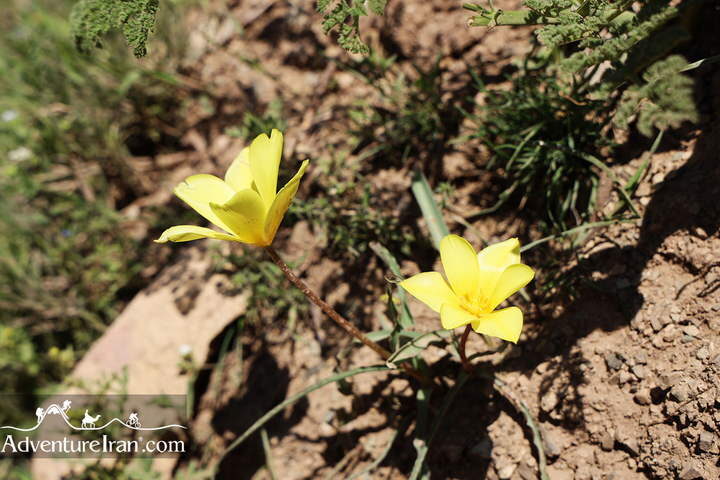 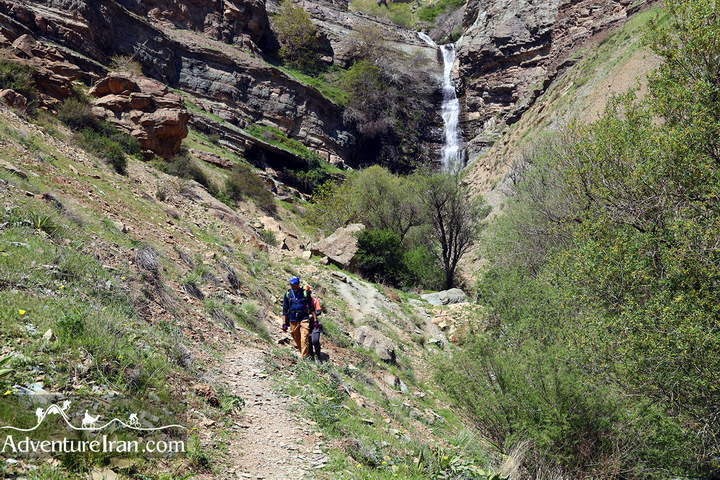