Nowruz is one of the oldest and most important festivals in Iran. Haft – Sin Table is an important part of this event.  It is being celebrated since ancient times with numerous customs. Nowruz is the celebration of the New Year. One of the most famous Iranian Nowruz ceremonies is arranging the Haft-Sin table which is placed on the floor or a table.

Family members usually sit around it during the spring equinox. Every year, Nowruz tables are set up nationwide with various colors and designs.  Without a doubt, some features of the Nowruz ceremonies have changed over time and among distinct ethnic groups. However, the Nowruz table, now called Haft-sin, is another symbol of the start of the New Year.

The philosophy of the Haft-Sin table goes back to the Persian religion, belief, culture and traditions. It is based on the sacred number seven. “Haft” (هفت in Persian), meaning seven and Sin, (or سین in Persian), and is the 15th letter in the Persian alphabet. Haft-Sin is a collection of seven symbolic items whose names begin with the letter “Sin” which sounds like ‘S’ in English.

Each one of these seven objects has their own meaning, we are going to explain each of them below: 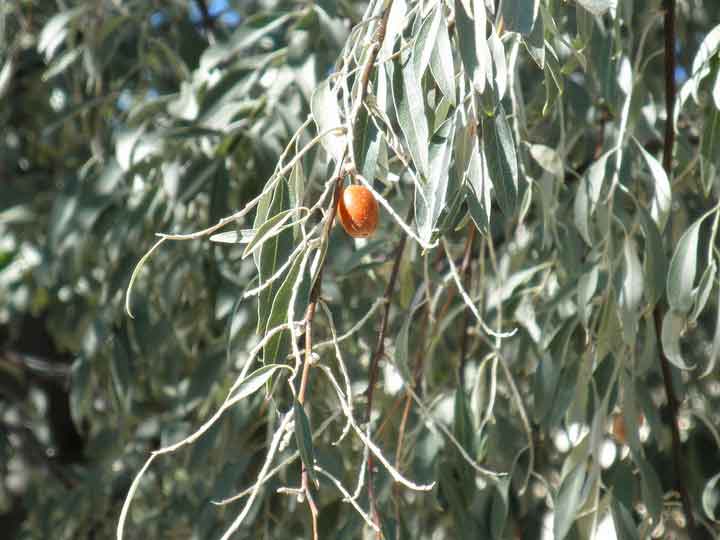 An apple on the Haft-Sin table is a symbol of health and well-being. It brings health to the members of the family by the end of the year and keeps them free from disease. 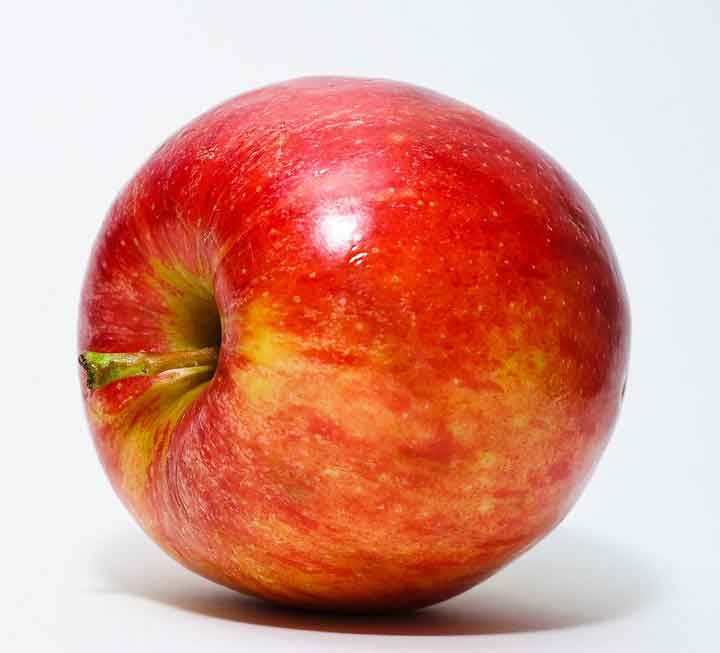 Grass is a symbol of happiness, vitality, peace, self-sacrifice and life, and its appearance on the Haft-e-Sin table is to bring happiness and freshness to family members. Some also consider grass as a symbol of the Angel of May and a symbol of pure and infinite water. Most Iranians use this symbol to have a happy and invigorating year. 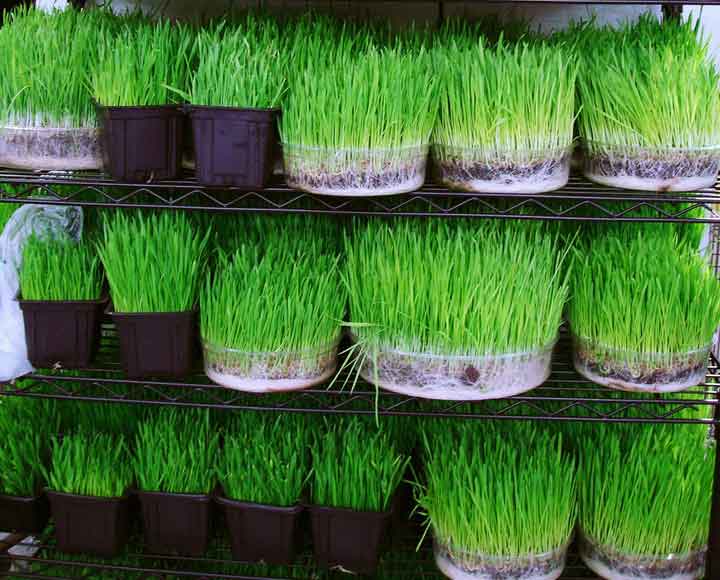 Samanu is a symbol of power, goodness and blessing. We make Semanu from wheat. Because it has so much nutritious value, some people call it man-creating food. On the Haft-Sin table, it is to bring strength, patience and justice to family members. 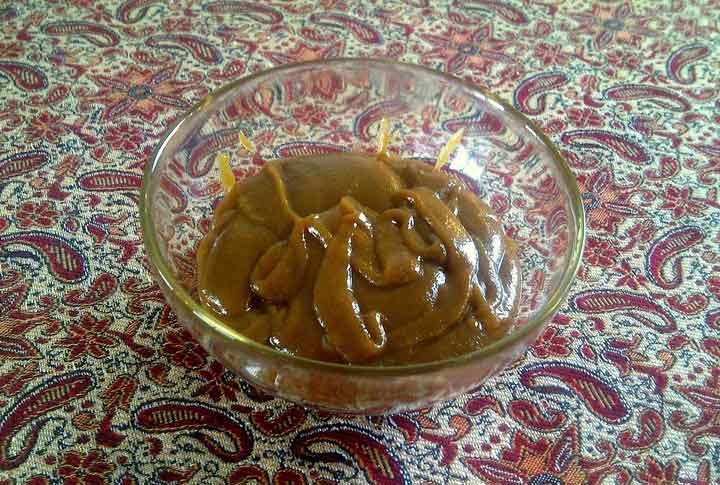 There are several reasons to find garlic on the Haft-Sin table. Some consider it a symbol of Ahura Mazda, (Wise Lord, a supreme god in ancient Iranian religion), and a symbol of health and wellness. Some have also mentioned the medicinal properties of garlic.  It has vital properties for healing diseases in the New Year. Dignity, disinfection and cleansing of the environment, protection against evil, are also some of the symbols that people say that this plant have. 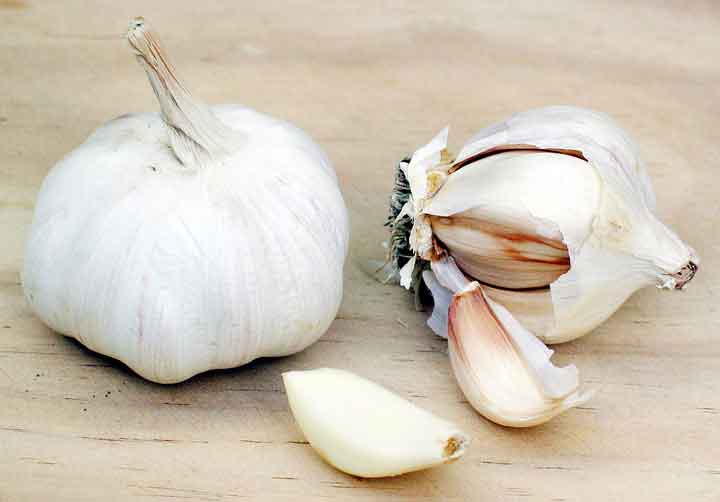 Vinegar is a important symbol on the Haft-Sin Table. it is a symbol of immortality and we put it there for removing life’s troubles.  It is used in Iranian literature to describe anxiety, tears and crying and when it is on the table, it encourages us to accept the hardships and troubles of life. 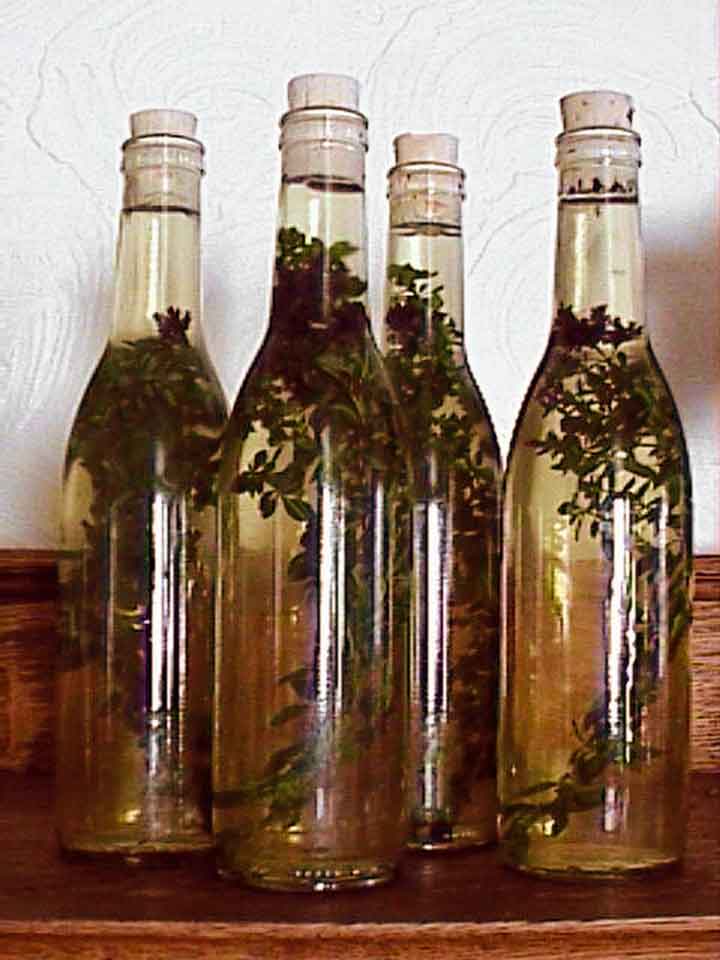 Sumac is a symbol of patience, forbearance and endurance. Having it on the table of Haft-e-Sin reminds us that we must pass the coming year with patience and forbearance.

In addition to the aforementioned seven Sins, some people also place coins, a mirror, Hyacinth, goldfish, and eggs on the table. Coins were added to Haft-Sin over time as a symbol of an increase in wealth and prosperity. A mirror is a sign of transparency and purity. It means that the year ahead must be ended without telling lies. Since the hyacinth flower grows with the arrival of spring, we put it there as a token of spring. This means spring has come and we hope that spring makes our souls bloom.

Some people believe that goldfish brings fortune to the house and is a symbol of life and success. The red colour of the fish on the Haft-Sin is a sign of kindness, victory, livelihood and blessing. Also, the presence of a living thing on the table and the swimming of a goldfish is a symbol of liveliness. All Iranians have also been putting beautiful coloured eggs on their table; a sign of fertility, growth and reproduction and is a symbol of prosperity and development.