Shemshak is the name of a village, and also a ski destination, in Rudbar-e Qasran District, in Shemiranat County, Tehran Province, Iran. It is a mountain village located in the southern part of the central Alborz Mountains in northeastern Tehran province. Shemshak is one of the highest villages in Iran, situated at an altitude of 2500 m to 2650 m, and is surrounded by mountains above 4000 m. Around a few hundred years ago, many people who bred stocks in the Plateau of Iran in the southern part of Tehran province came to this region with their sheep and goats during the summer as this region has rich pastures, perfect for them for their seasonal migration. They slowly migrated to this region about 100 years ago where they followed their traditional lifestyle.

However, at the beginning of the 20th century, they noticed the soil on some mountains in the area was black.  The locals realized this was coal.  This discovery brought the Germans to the region to extract it, where they created many coal mines approximately 100 years ago. At that time, about 3000 people were employed in the mining industry where the area developed rapidly.  This brought change for the locals working and living there with their families. Simultaneously, they had an electrical factory (power station) in the area designed by German engineers. Besides that, they built accommodation for their employees, a hospital, and a cinema.

The change came when other fuels became available which replaced coal causing the mine to close. This had quite an impact on the people.

At that time, a number of them who used to ski in Abali piste (the first Iran ski area), and a few foreigners who worked in the mine, brought their skis to this region and skied on the slopes of Shemshak mountains. They understood the region had good potential to be a ski region in the Alborz Mountains. Then, the locals started to learn how to ski, and the ski sport slowly took off in Iran.

It was in the middle of the 20th century (1949) when skiing in Shemshak started. After 10 years, in 1959, the first lift was constructed in the mountains in Shemshak as one of the first ski resorts in Iran. Most locals, who had worked in the mining industry, changed their job according to their profession and were hired in the ski industry. Then, the first hotel in the region was built, Shemshak Tourist Hotel. In addition, many locals adapted to the change to become staff at the hotel where different types of jobs were created for them.

Shemshak soon took off and became famous as a ski destination for wealthy people from the capital to visit. Many of the skiers coming from Tehran to ski became professional skiers. The Iran National Ski team attended the Olympics in 1956 for the first time. Subsequently, Shemshak skiers became the most famous skiers in the country.  Not surprisingly, the majority of Iranian athletes who attended the Olympics were from this village.

Unfortunately, after the revolution, skiing lost the high level of importance it enjoyed before the revolution.  Regrettably, despite the successes that were achieved in the early days of the sport, it did not develop.  Shemshak piste was not developed further for quite some time, and its equipment remained the same as it was a few decades ago. This is a short video from the past Iranian National Ski team before the revolution. 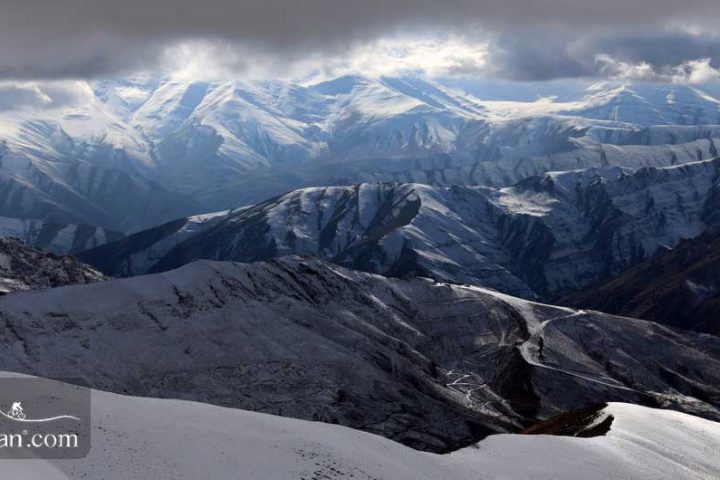 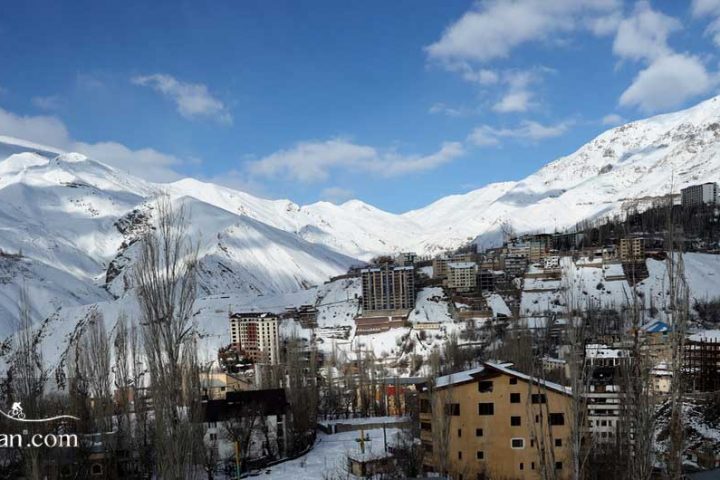 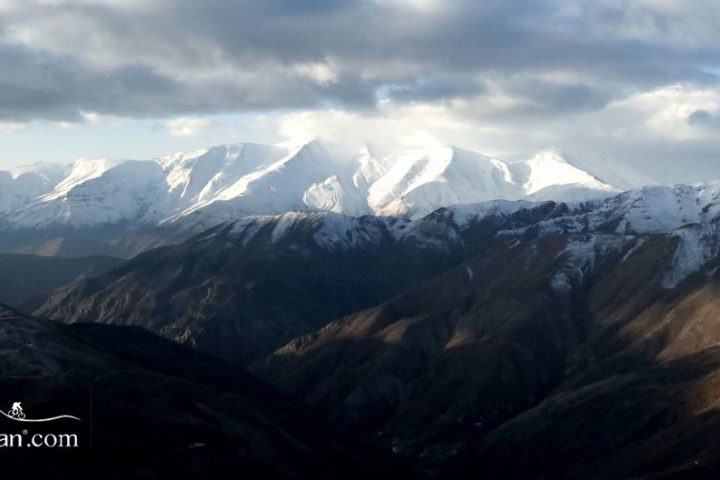 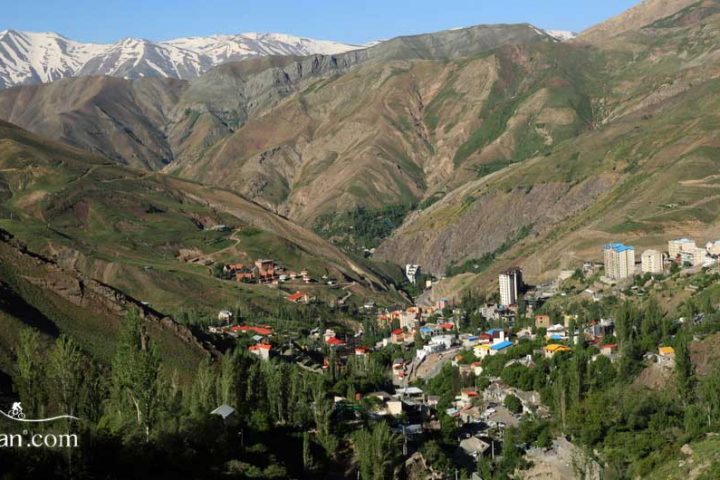 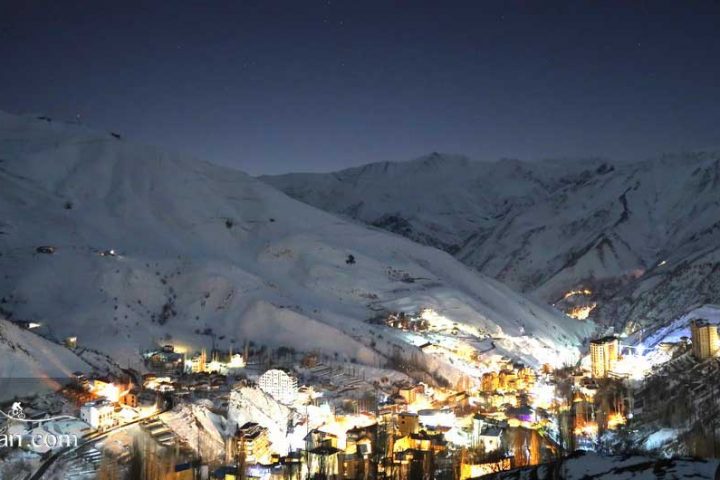 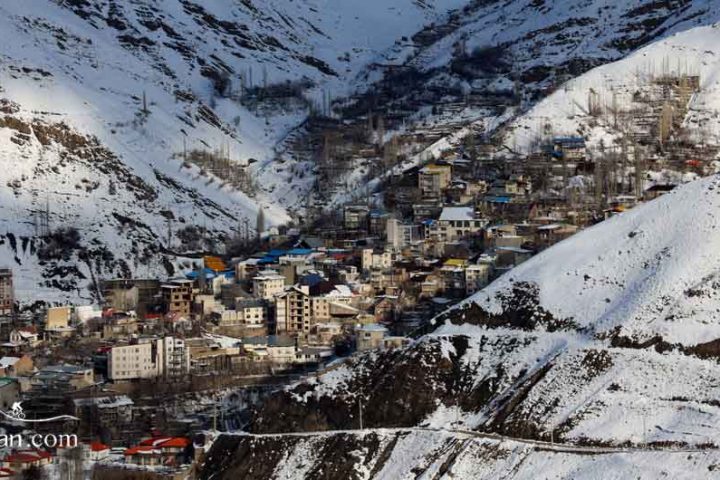 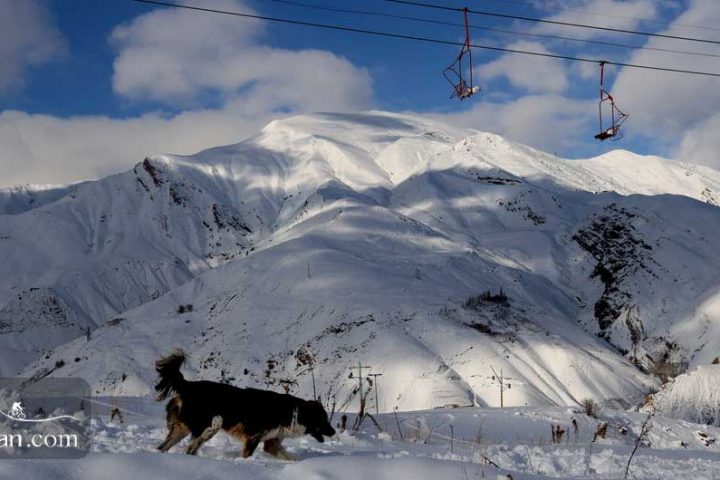 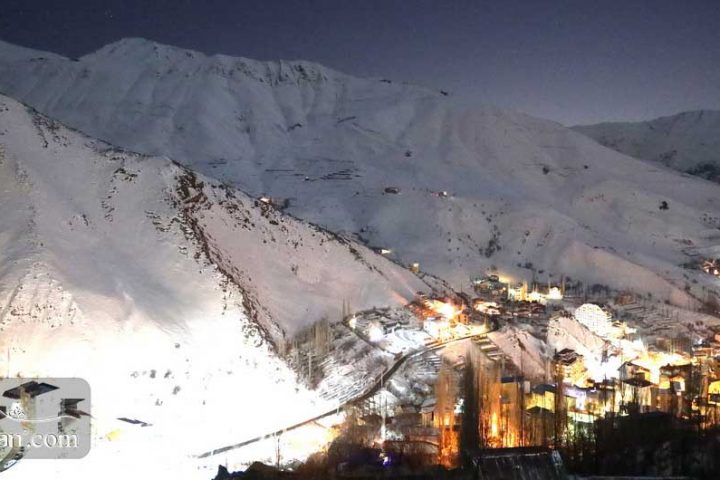 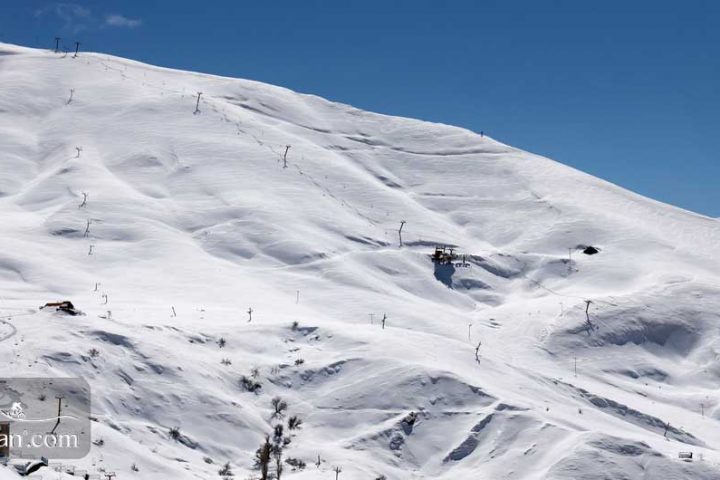 Apart from skiing in Shemshak, the region became a touristic destination for many domestic travelers who came from all over the country, mainly from the capital. As it has excellent weather, (it is located at a high altitude), it is the perfect destination during the summertime when Tehran has a temperature of 40-45 °C.  During the last 20 years, a huge amount of big apartment blocks and towers were built in the region. Quite a few locals sold their property to Tehrani people who came from the capital. Recently, many wealthy people have a second flat or villa in Shemshak, turning this region into a town.

One of the main advantages of this region is its accessibility to many high mountains making it attractive for different activities in all seasons. For anyone looking for an extra special trekking route, there are many famous mountains to climb in spring and summer in the heart of the Alborz mountains. For those of you who are interested in mountain biking in Iran, this region has a memorable trail that is perfect in summertime when most of Iran has very high temperatures.  Here the weather is so pleasant for mountain biking. For more information, please have a look at Shemshak village, Shemshak Ski Resort, trekking, and cycling tour tab in the header of our website. 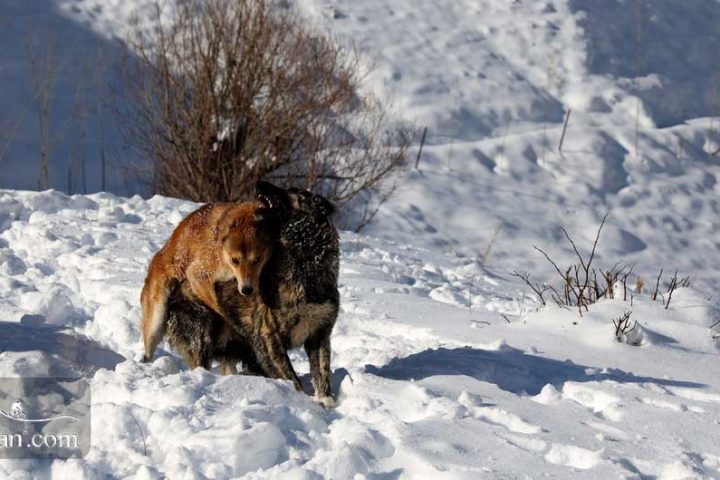 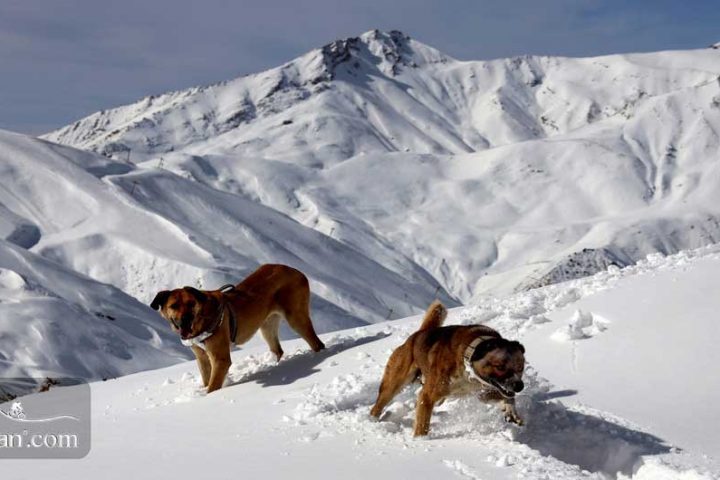 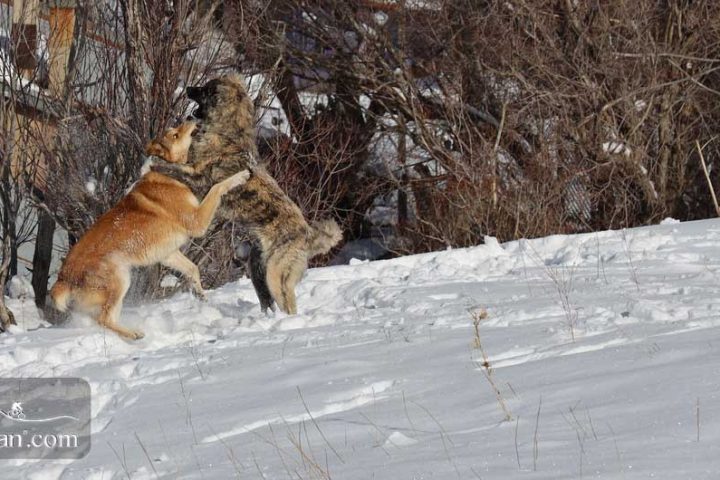