Alfons Gabriel (1894 – 1976) was an Austrian geographer and travel writer who made several trips to Iran’s deserts. Gabriel wrote five books about his trips and findings in Iran. His book, Durch Persians Wüsten (1935, meaning Through Persia’s Deserts), has been translated into Persian.

On his second trip to Iran in 1933, he crossed Dasht-e Kavir (the Central Desert) where he discovered the flagstone road dating back to the time of Shah Abbas, the Safavid King.

He made his third trip to Iran in 1937 crossing the southern part of Dasht-e Lut. Not many pictures of Gabriel survived but it is said that one of them, taken with his wife in front of their tent, is of Aroosan village in the Central Desert. Gabriel has written many beautiful things about this village in his books. 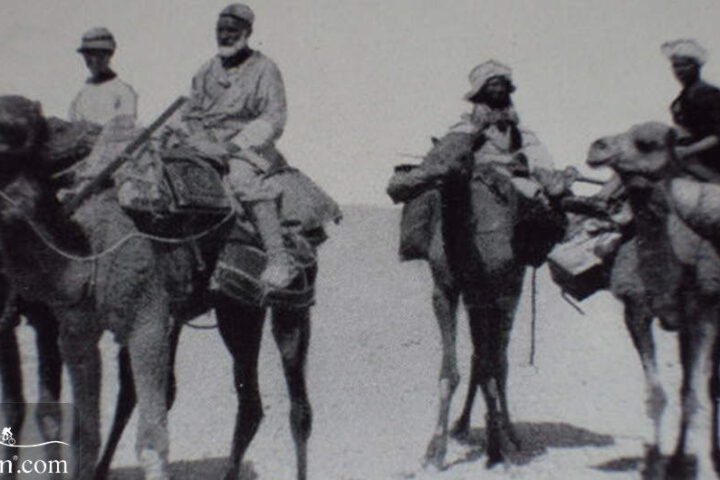 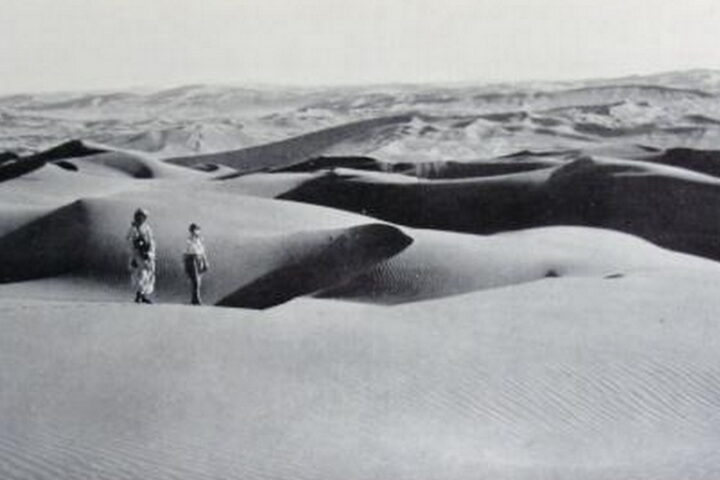 The Southern Lut and Iranian-Baluchistan 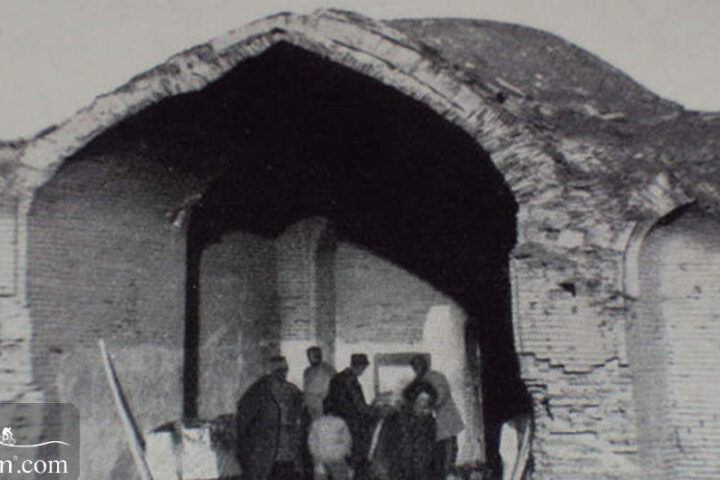 Caravanserai in Desert of Iran

The Dasht-e Kavir Desert trekking route in the Tehran to Yazd trek is based on the one followed by the great pioneer, Alfons Gabriel. 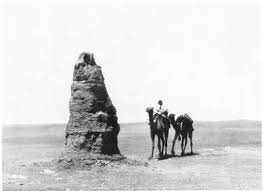 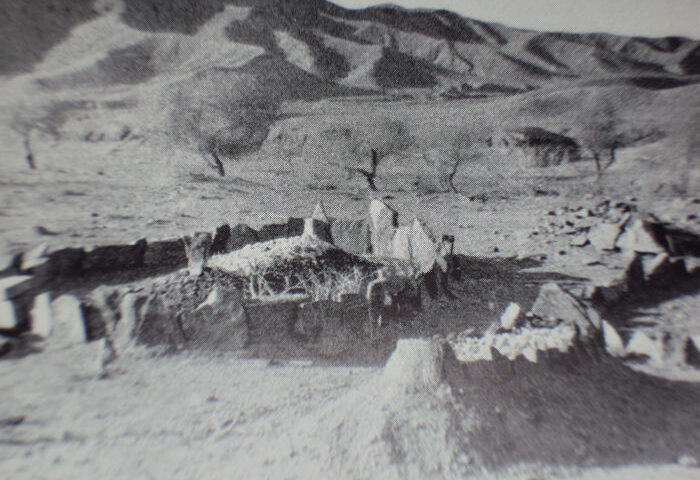 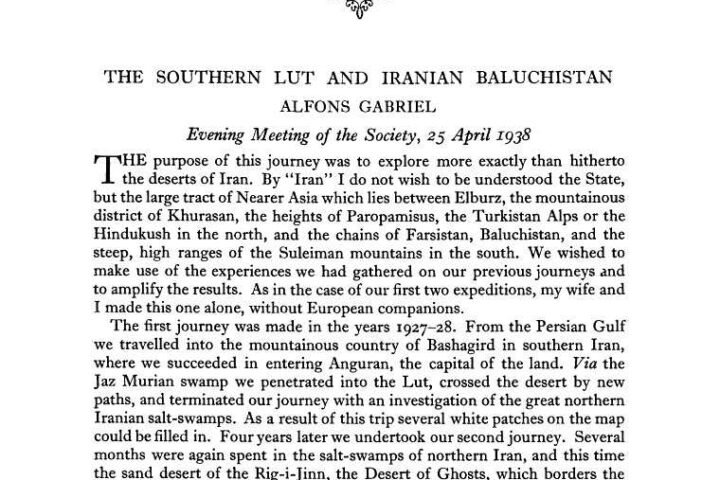 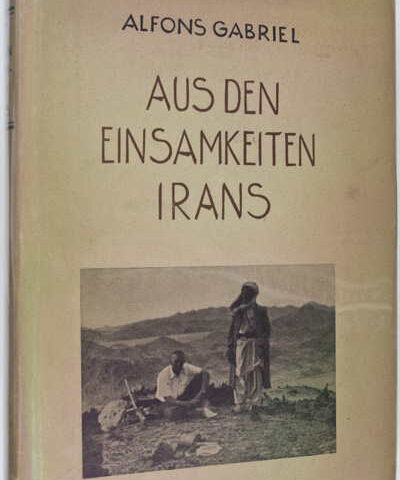 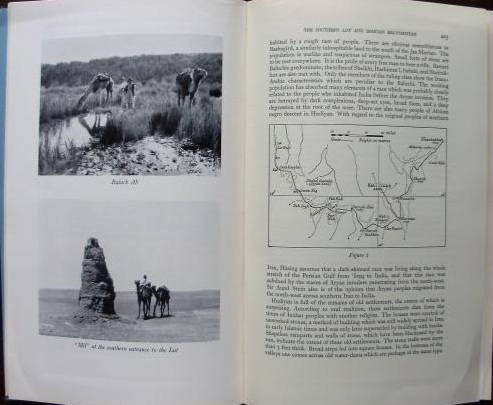