The Alamut mountain region was potentially perfect for castle construction due to its height and inaccessibility, providing a natural built-in defense structure against invaders. The Ismailis built two citadels in the Alamut Valley, famous for their enormous size. Ismailis are a branch of Shia Muslims who believe in seven Shia Imams (e.g. seven heavens, seven continents, seven orifices in the skull, seven days in a week, etc.)

Hassan-e Sabbah built the castles of Alamut and Lambsar in Alamut Valley. As he lived in the Alamut Castle for many years, it is also known as Hassan Sabbah’s Castle. He was an Ismaili messenger who founded a community in the Alborz Mountains in the late 11th century. Sabbah used the Alamut Castle as the main command center for a decentralized Persian uprising against the Seljuk Turks. He founded a group of fadayeen (hermits) whose members are known in western literature as the Hashshashin or “Assassins”. 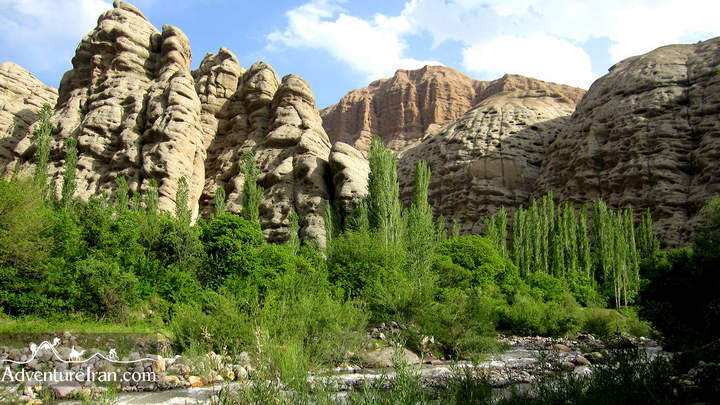 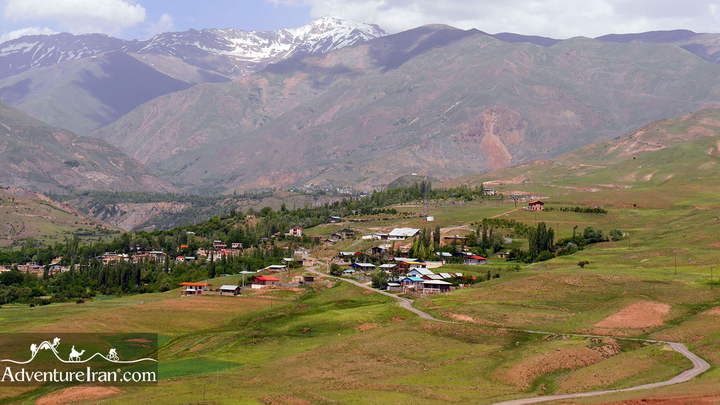 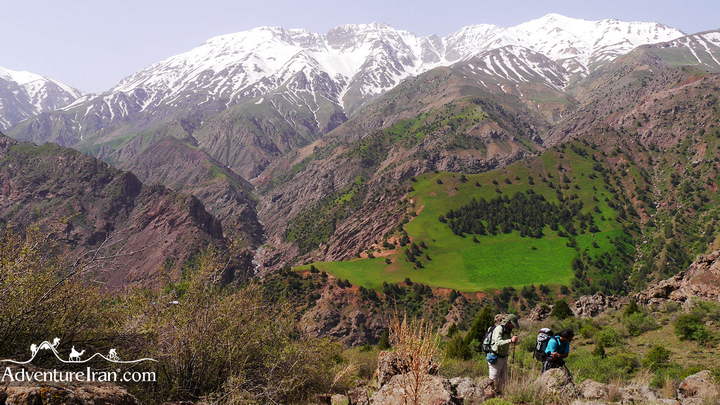 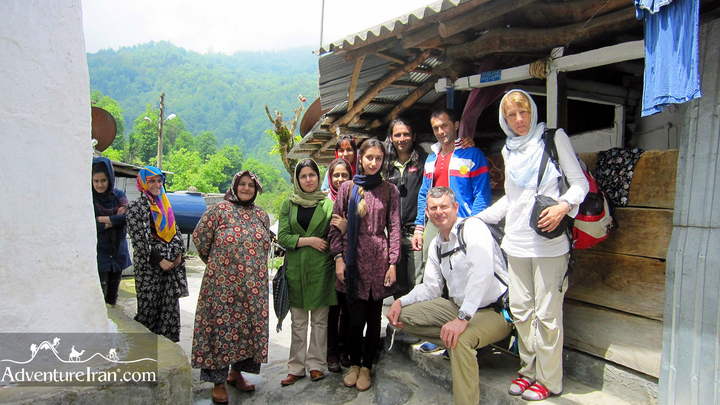 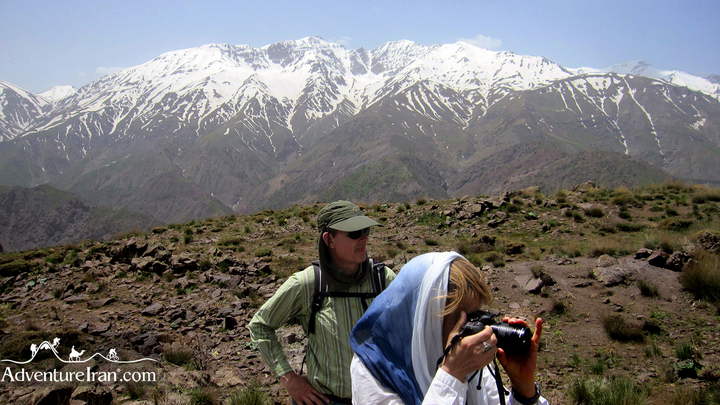 Alamut Castle is located in the Moalem Kalayeh district of Qazvin province. It is situated close to a village called Gazor Khan on its northeastern side. The castle’s height is 2,163 m., built on a 220m cliff. The castle dates back to the 11th century. The cultural landscape of Alamut has been added to the tentative list of UNESCO’s World Heritage Sites. Since 2007, it is still waiting for its inscription.

Freya Stark was a British traveler who explored the Valley of Alamut. She visited the area during one of her Persian tours in the 1930s. She wrote a book called “The Valleys of the Assassins” about her adventurous travel. Alamut Long Trek is one of Adventure Iran’s trips covering some part of her travel to Alamut Valley.

The Valley of the Assassins and Alamut Castle 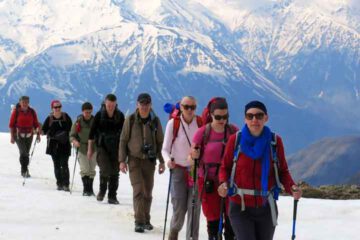 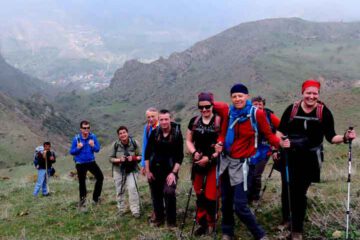 The Valleys of the Assassins and the Caspian Sea

One of the most famous active travel holiday of Iran combination of hiking, exploring and cultural historical sites in different
9 Days
Moderate

Highlands of Talesh and the Alamut Valley 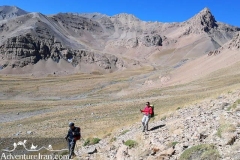 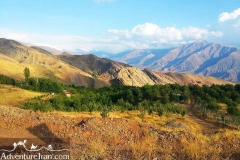 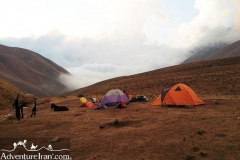