Highlands of Talesh in Iran

Talesh also spelled Talysh and Talish, is a region in northwest Iran, west of the Alborz Mountain range along the southwest of the Caspian Sea. The Talesh area is believed to be the place where the Aryan People first settled (They are Indo-European people who moved down from, what are today, the Russian steppes to Europe, Iran, Central Asia, and northern India in the second millennium BC). It is also said to be the birthplace of Zoroaster, the prophet of the ancient Persian religion, Zoroastrianism.
Talesh has a sub-tropical climate with a lush green landscape. The region can be divided into two parts, the lowlands, and the highlands. The lowlands lie along the fertile coastal plain of the Caspian Sea and are abundant with rice paddies and orchards. The highlands constitute almost three-quarters of the area of Talesh and are covered by dense deciduous forests and meadows. The Talesh massif forms a 300 km long natural barrier against the drier climate to the south and west. Its highest peak, Bagharo Dagh, is at an altitude of 3,200 meters.

The people of Talesh have their own distinct language and culture which have been preserved over the centuries by the remoteness of their land. A great number of them are pastoralists and semi-nomadic. They migrate to the highlands with their herds of sheep and goats every spring to pasture. They live in wooden houses or a kind of fixed tent, called Kapar, in their summer encampments. During this undiscovered superb trek, we will experience their genuine hospitality firsthand by staying and eating with them or camping next to them.
Talesh has wonderful mountainous areas and its virgin and intact nature is a charming place for those eager to immerse themselves in it. Talesh is situated 140 km north-west of Rasht, on the south-west coast of the Caspian Sea.
Highlands of Talesh is one of the special Adventure Iran’s tailor-made tours for which, so far, we have not yet set a group departure date. We will conduct it, on request, as a private tour mostly for groups or travel companies, as this region is one of the little-explored off the beaten tracks of Iran. 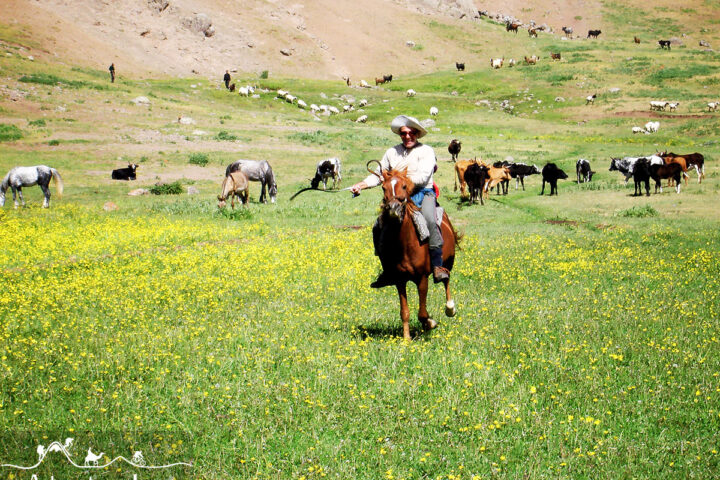 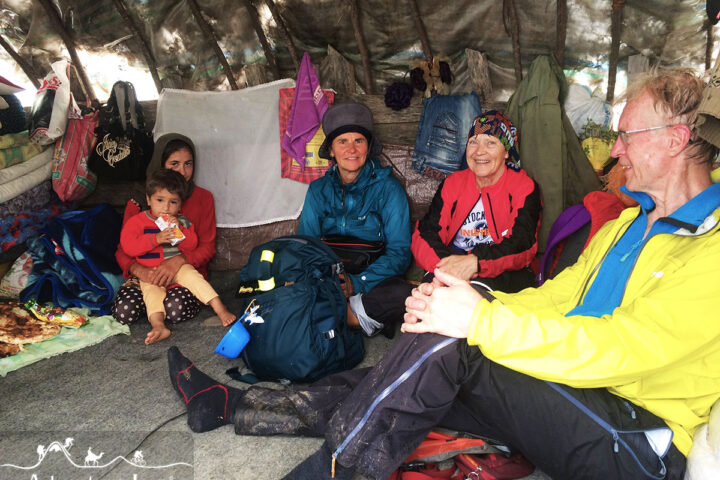 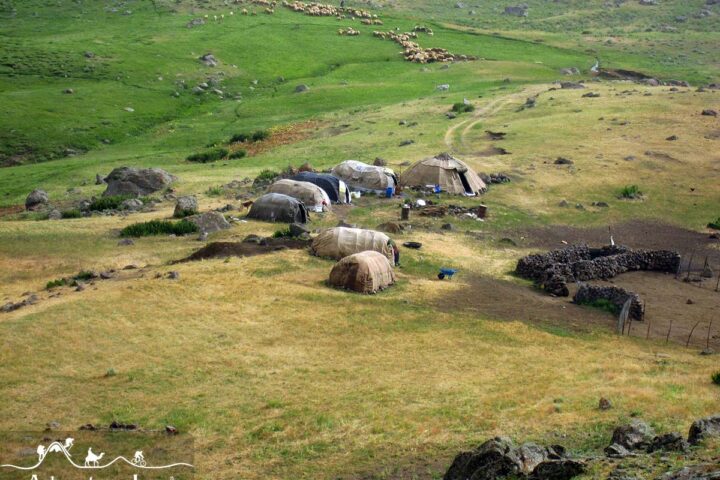 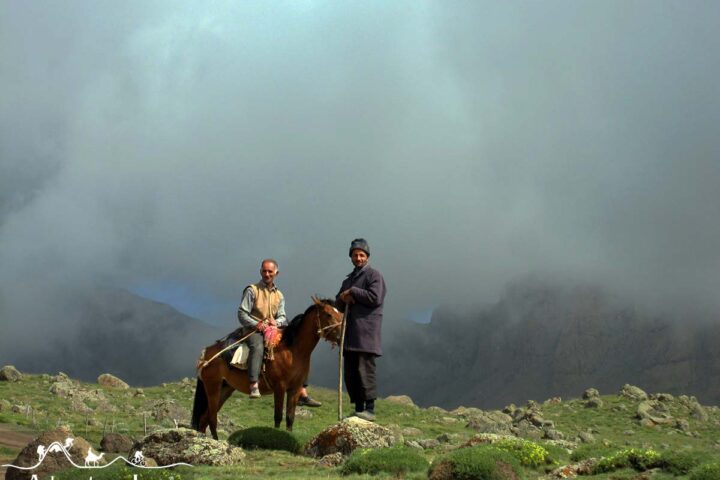 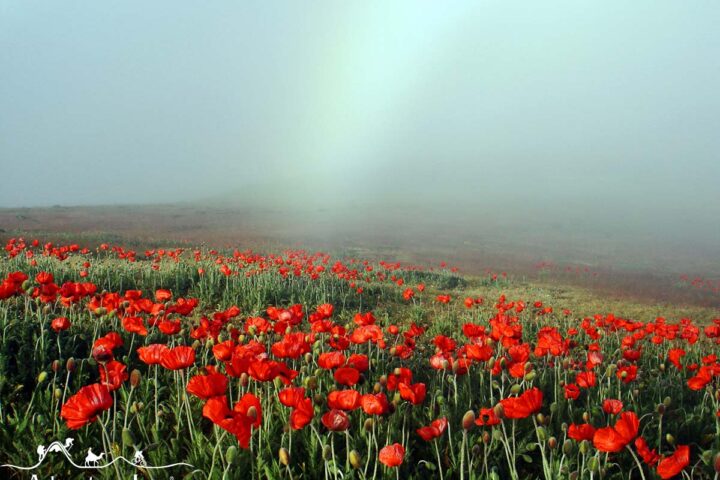