As the main bridge between West and East, Iran has long been the most important ring of the ancient Silk Road. Since ancient Persia used to be much larger in old times, the most number of routes of the Silk Road passed through it, compared to other countries along the route from east to west. Today, many travelers purchase tour packages under the name of the Silk Road- for a variety of commercial, recreational, and political reasons- which do not pass through Iran. This travel itinerary was designed to fill this gap. The itinerary covers one of the most important parts of the main route of the Silk Road in Iran, which is located between the two countries of Turkey and Turkmenistan. The main highlight of this tour is traveling by Iranian Luxury Trains. The entire route takes about 20 days on a very intensive travel itinerary. This route originally starts from Razi town (Iran-Turkey border) in the northwest of Iran and extends to the northeast of Iran in Sarakhs town (at the border of Iran and Turkmenistan). To make this trip shorter for those who do not have much time to travel, we split this route into two different parts. The first part is a 10-day journey that starts from the Iran-Turkey border (Razi) passing the main cities of Tabriz, Maragheh, Zanjan, and Qazvin, and ending in the capital city of Tehran. We called this route the Tabriz to Tehran Train Tour on the western part of the Iranian Silk Road. The second segment is another journey starting from Tehran and passing through the main cities of Semnan, Shahrud, Neyshabur, and ending in Mashhad, the main religious city of the country. We called it the East of the Iranian Silk Road Belt. The route can also go farther to the Iran-Turkmenistan border for those who want to continue their trip to Turkmenistan. This travel itinerary is focused on the eastern part of the Silk Road route which is also laid on the east side of the Alborz Mountain Range.

This tour is a train-based journey starting from Tehran the capital toward the Bajgiran border in the northeast of Iran and the south of Turkmenistan. On this planned itinerary, we are going to travel point to point by Iranian Luxury trains along the route of Tehran to Mashhad. The entire route is about 1150 km. Most parts of this route will be covered by the Iranian Railway which is around 950 km. the rest will be proceeded by a private car or a van/minibus depending on the number of travelers. The attractions on this special trip consist of a combination of historical-cultural sightseeing, the caravanserais along the route, the tourist highlights as well as some Off the Beaten Track routes. We will explore the historical cities of Semnan (and its neighboring cities and attractions, such as Damghan known for its high-quality pistachio), Shahrud, as well as Khar Turan National Park in Semnan province. Shahrud is a four-season city that offers different options to tourists every season throughout the year. It is also famous for its Jangal-e Abr or the Cloud Forest. We will also take a tour of Neyshabur or Nishapur- the historical city of poem, Sufism, and turquoise. After that, we will continue to Mashhad, the most prominent religious city in Iran. The Holy Shrine in Mashhad is a unique treasure of Iranian-Islamic architecture for culture lovers. Mashad is a large city abundant in cafes, restaurants, recreational facilities, bazaars, and scenic villages. We will also pay a visit to Ferdowsi’s tomb, near Mashhad. Ferdowsi is one of the greatest Iranian poets and the one who revived and regenerated the Persian language by composing Shahnameh, one of the world’s longest epic poems. In Khorasan Razavi province, you will experience the unforgettable taste of the eastern part of Persia by trying a great variety of local and traditional foods, as well as fresh dairy products. Finally, we will cover some untraveled routes of Khorasan Shomali (North Khorasan) which is the territory of Turkmen and Kurdish people who moved to this region in the past centuries. This picturesque lush region is strictly recommended to those who are interested in anthropology and people photography. This itinerary covers some main points where valuable rare products such as turquoise, saffron, pistachio, and other dried fruits and spices were exported from Iran to other countries along the ancient Silk Road. So, it could be the best opportunity for those travelers who wish to take lovely souvenirs as well as memorable experiences from Iran back to their home. Throughout the whole journey, a professional tour guide will accompany you. On this tour, we will mostly stay in the standard hotels and also one caravanserai that has been renovated as a boutique hotel.

A private compartment (with 4 or 6 berth sleepers) will be allocated to every two people or couple. 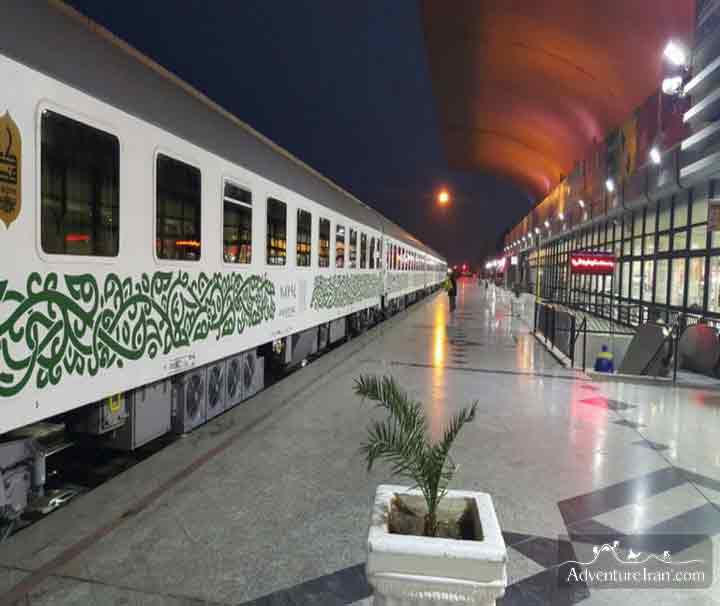 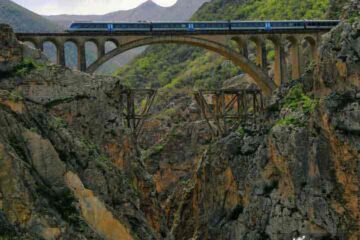 Travel to the north of Iran by
8 Days
Moderate 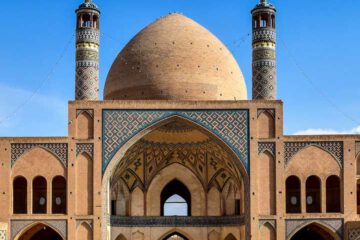 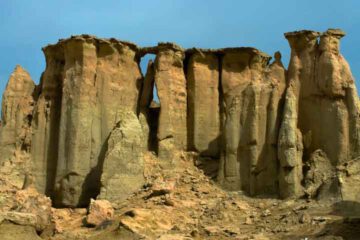 Cycling in Qeshm and Hormuz Islands in the Persian Gulf