Tabriz , Ardebil and Zanjan Lying at an altitude of 1 ,425 meters above sea level , 622 km. northwest of Tehran , provincial capital of East Azerbaijan , the second largest city in Iran until the late 1960’s and one of its former capitals (with a population of 1 ,305 ,000 according to 1996 census) , Tabriz is located in the 160 km. long Talkhehrud valley to the north of the long ridge of Mount Sahand. The valley opens out into a plain that slopes down gently to the northern end of Lake Orumieh , 60 km. to the west. It can be reached by good road, rail (742 km. from Tehran , with connections to Europe) , and air from Tehran and other major cities. By virtue of its situation , Tabriz has an agreeable summer climate , but the cold in winter is severe. Altogether, it has a continental climate with low humidity. The average annual rainfall is 288 mm. Its worst natural disadvantage, however, is its vulnerability to earthquakes, one of which utterly destroyed the city in 858 A.D. Rebuilt in a minor key, it was again devastated in 1041 A.D. , when more than 40 ,000 people lost their lives.

Also, Tabriz Azerbaijan, a region with hard working peasants and wily merchants. A turbulent region, until recently torn by many invasions and military occupations. A bitterly cold country during long winters, divided up by almost impenetrable mountain ranges with at the bottom of their valleys micro-climates enabling peasants to cultivate a few vineyards and fruit orchards. These are few clichés the traveler brings along in his/her suitcase. They are valid but difficult to verify. There is only one itinerary which is really equipped and open during all seasons: The Bazargan-Maku-Tabriz -Zanjan-Tehran road, the traditional migration route. You need a lot of patience and a 4WDs to reach these valleys 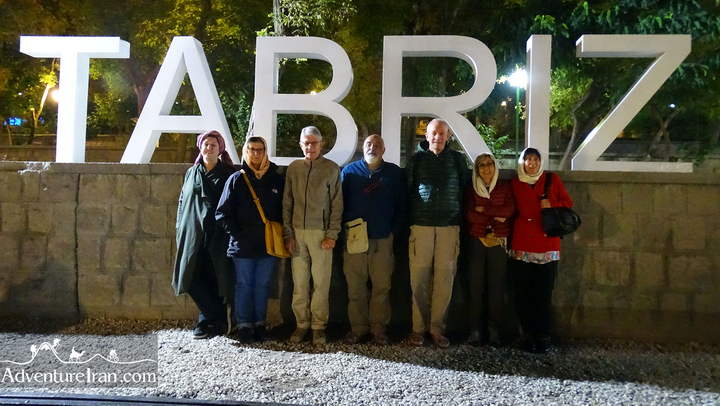 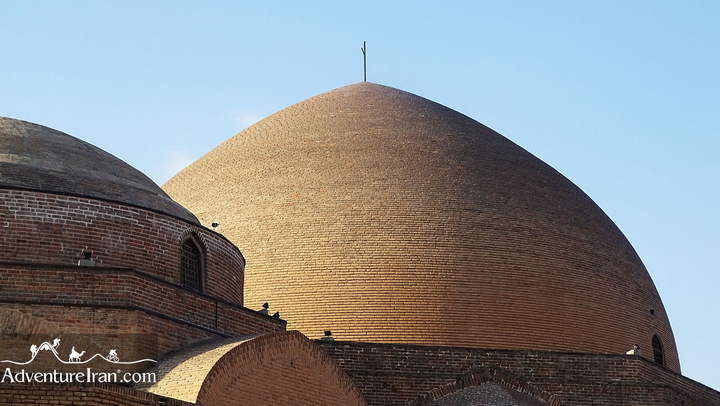 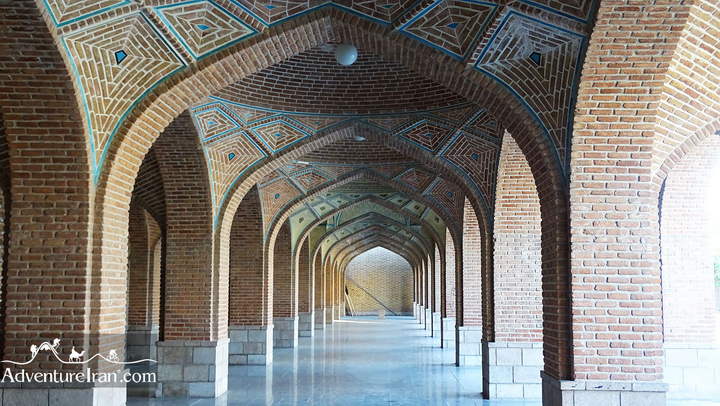 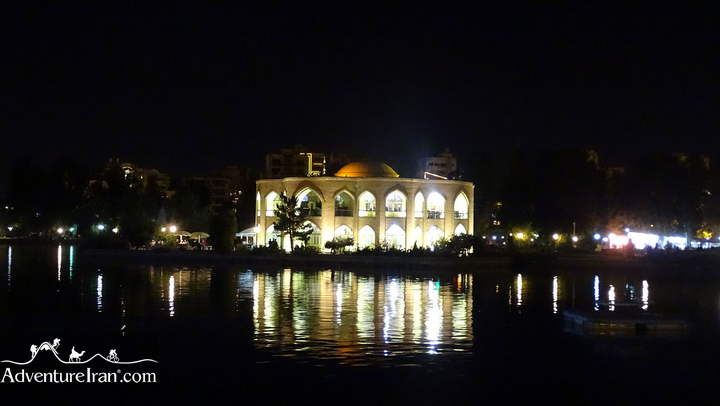