The capital of Kerman Province, located in an altitude of 1,860 m, above sea level and 1,062 km. To the south of Tehran, Kerman is a wonderful place. Unless one travels to Kerman by air, it seems a very long way from any other center of importance, no matter whether one approaches it from the northwest, the southwest or the southeast. The town is situated close to the wastes of Dashte Lut, from which it is separated by a range of mountains. Kerman has had a long and turbulent history, and it has only for short spells enjoyed peace and prosperity at the same time. Late in the 18th century A.D. Aqa Mohammad Khan, Shah of Qajar dynasty, took a terrible vengeance on the people of Kerman because they had given help to his mortal enemy Lotfali Khan Zand. The town has a Zoroastrian minority, altogether much smaller than that in Yazd. The pistachio is grown principally in the Rafsanjan-Kerman area. Most of the ancient Kerman was destroyed in 1794 earthquake, and the modern Kerman radiates from two squares (Azadi and Shari’ati), and all the monuments of interest lie between these two, and include:

The Ganj Ali Khan Bath (hammam) is one of the several ancient monuments and a group of utilitarian buildings in Vakil Bazaar dating from the Safavid period in the 17th century. It houses an interesting exhibition of good wax works of men in various poses and costumes set in a traditional but no longer operational bath-house. The Bath, named after a former governor of the province, is being kept as a real hammam, but its life-size wax figures bring back the memory of everyday scenes of the past. All garments and other objects exhibited belong to the same period: razors, sandals, phials for attar of roses, pipes with small bowls and long stems to be enjoyed after the bath.

Vakil Bazaar The extensive Regent’s Bazaar
constructed of beautiful and preserved brick, much of it from the Safavid period, is largely of interest for its architecture rather than for the range of goods, although there are a few metalwork shops selling brass and copper trays and the like noisily hammered into shape on site. 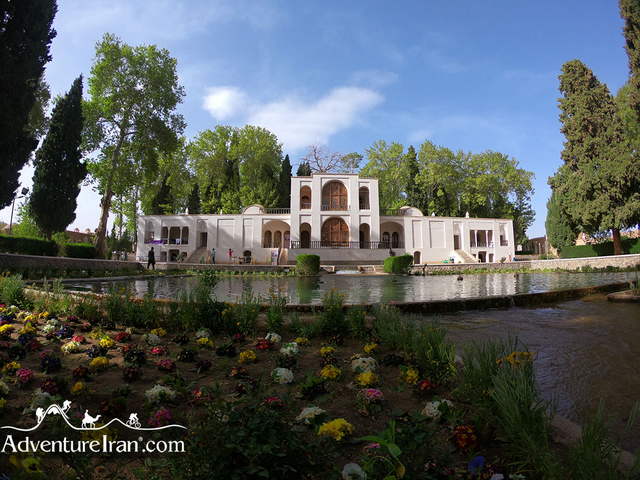 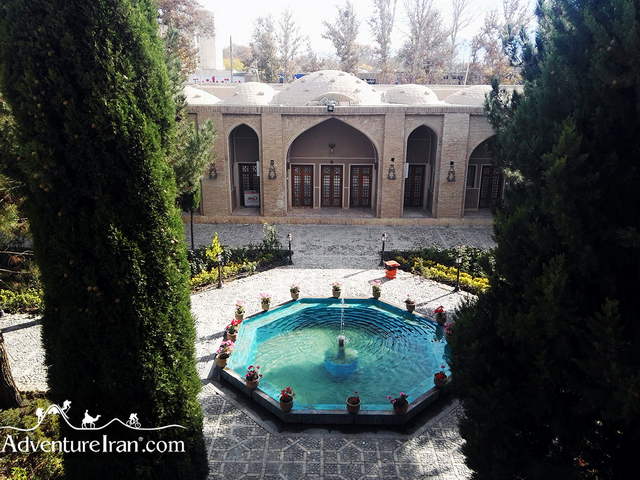 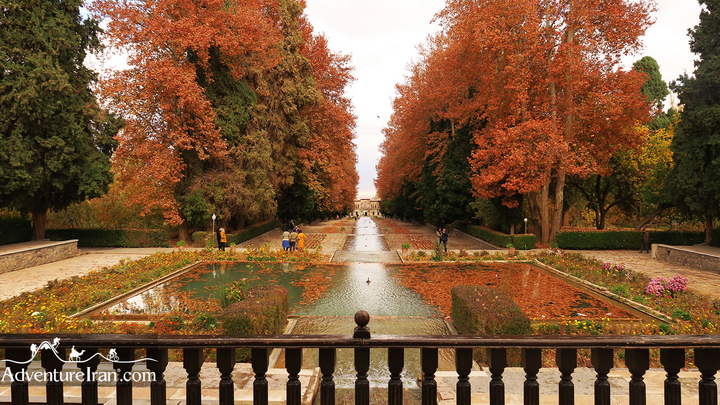 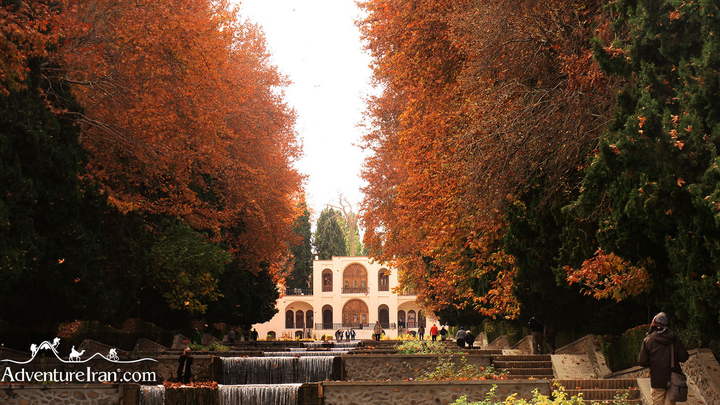